Calling it the ‘Afrobeats remix”, the Koko singer channels various influences from across the continent into the record, including noticeable references to the founder of the genre itself Fela Kuti.

EL was recently dethroned as VGMA Artist of the Year by Gospel singer Joe Mettle, but walked home with the award for Afropop Song of the Year as consolation. Author of bodies of work as Somethig ELse (2012), Elom (2016), as well as several mixtapes, he is scheduled to release his latest album AGBO in coming months.

Tagged as Ed Sheeran EL Shape Of You 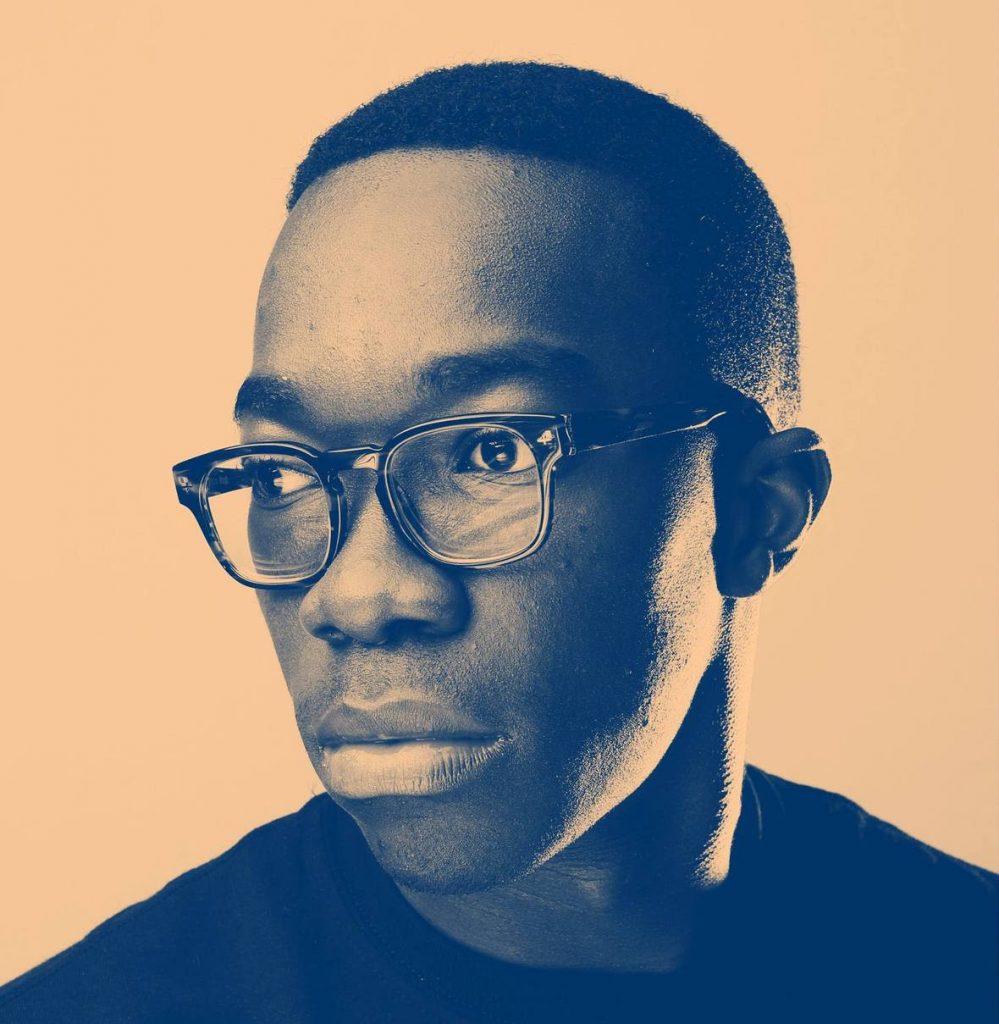 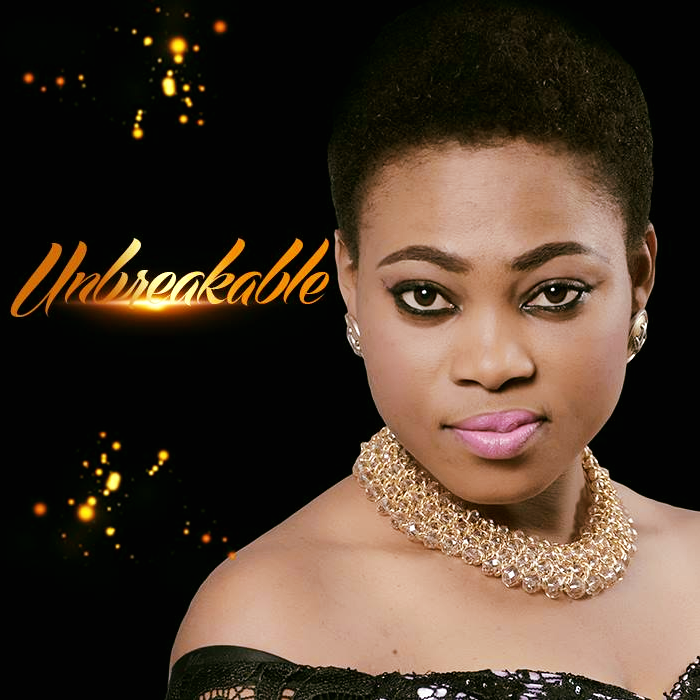