Bamba Records signee FaReed is set to officially discharge his fourth single which he features  reggae/dancehall artist Iwan, this declaration appears to be unexpected days after FaReed formally discharged his music video for his hot banger “Goga” which features VRMG boss Edem.

Talk of  consistency, the Hiphop Alhaji FaReed and his team (Bamba Records) have been working tirelessly dropping dope tunes and astonishing music videos to back them and are consistently having an effect in the music industry with their steady discharges.
FaReed doesn’t appear to rest as he continues dropping hits after hits.

One can say, FaReed is setting down deep roots and not  to be seen as a one hit wonder kind of musician.

FaReed shared his artwork for his yet to be released song via his social media pages with caption “new music coming soon ‘Tonight’ ft Iwan”. 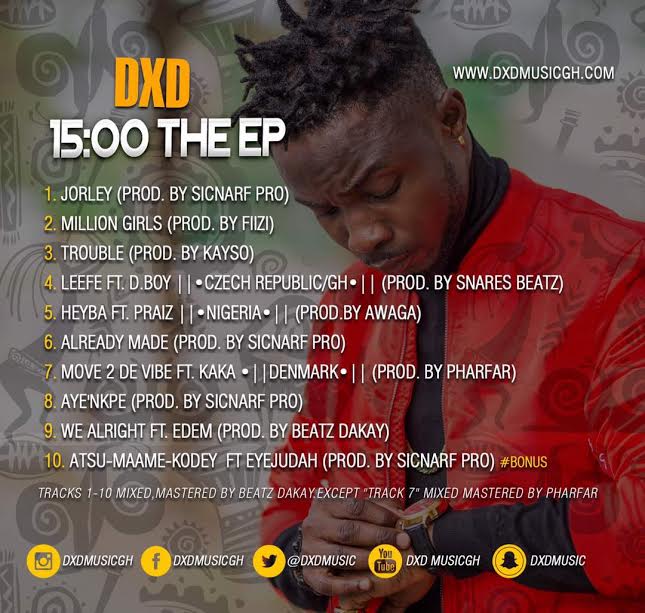 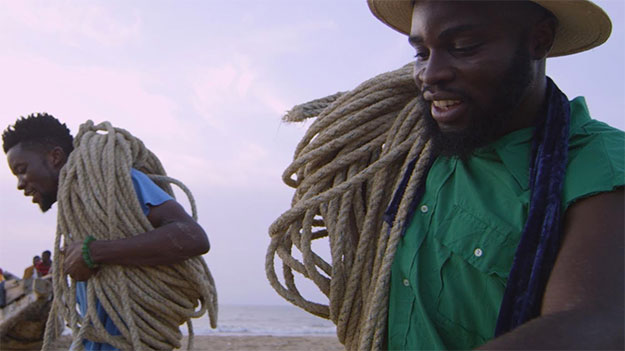