The life of Drilix was not just a journey but an experience. From His early days in school through to university, To a few Drilix has been an advocate and a rising pillar in the Hip-Hop community in Ghana even though the credit is not openly given,

From “The Solution Mixtape – 2010”, “Urban Mixtape – 2012” to “HipHopLives – 2015”, His uniqueness in style has been a hallmark with excellent lyrical content and versatile delivery and till date has never disappointed his fans and it’s no doubt that many hearts have been won since the birth and nurturing of the Drilix brand.

But Today, Drilix is no more, He is not dead. A new persona has been born, reincarnation formed, be informed, a brand new package in-form. Drilix no more, Ntelabi is the norm.

Ntelabi which is his native Konkomba name meaning “My father lives”, will be used officially now by the artist.

Ntelabi has disclosed that recent engagement in the study of African History & other related studies have given him a new insight and perspective of life, which will massively reflect in his worthwhile career ahead.

Ntelabi seeks to bring out an Urban African Hip-hop feel in his music thus entertaining both new and old audiences by using his adaptability and versatility to make music in any Genre at heart.
He hopes to break through the international market and gain a firm ground in his geographical setting as well.

His manager Samson Osei hinted that Ntelabi is currently working on an LP titled “Settings” which is due to be released in mid 2017 powered by His Independently owned label Ill Haven Records, He disclosed and I quote: “It’s beyond the music for Ntelabi now and we the team at ill haven are working tirelessly to push his brilliance across international borders.” Ntelabi hopes to use his influence to make a positive impact in people’s lives around him. 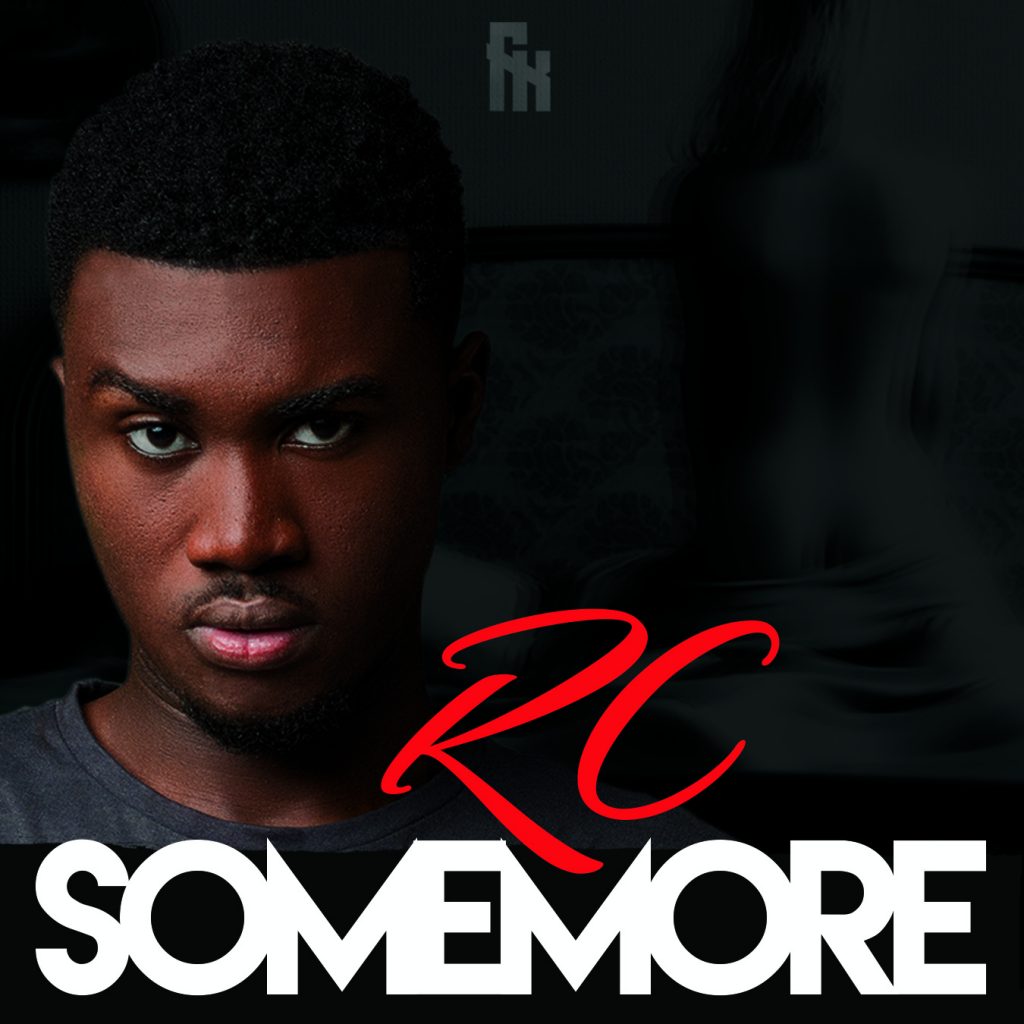 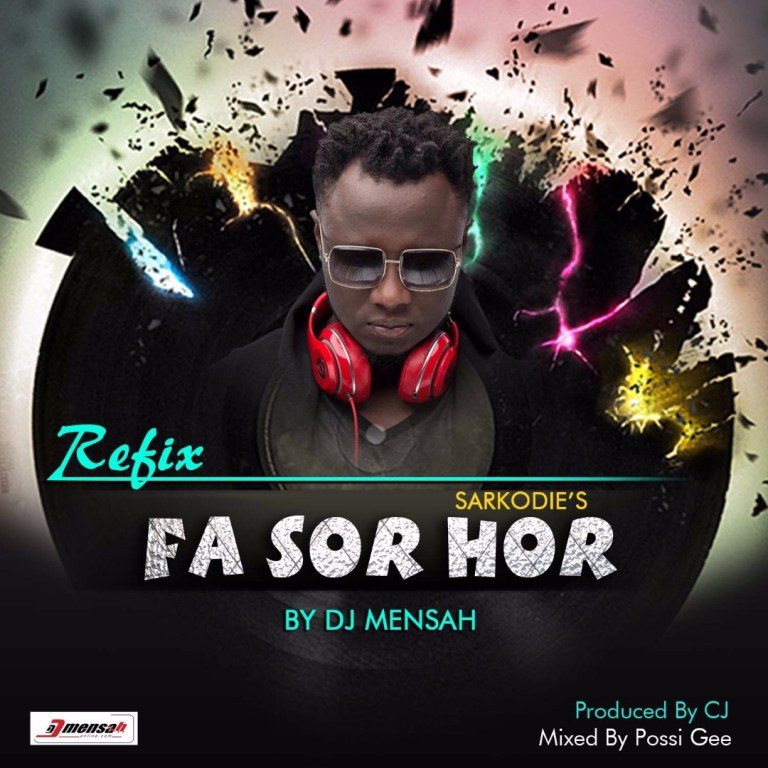