When he released “Mmaa Time” some two years ago, many guys were not enthused about the message in the song as they thought it was a song to look down on men and how it is perceived they treat women.The stories were endless with experiences from all angles including media people and radio presenters as well.

Two years down the lane, the Zylofon signed artiste Kumi Guitar feels it`s now time for him to turn the table and to do something for the guys too as Ebony seems to have given the ladies another hype in her banger called ‘Sponsor’.

In this song called Problem, delivered in a mid tempo high life vein, Kumi talks about ladies being over dependent on men whilst pointing to them that the people who are to take care of them should be their fathers and mothers (parents). With a little play of words, Kumi delivers nicely and we hope it`s a song for the streets, pubs, parties aka feel good song leading us to Christmas and all the events around.

Produced by Zylofon Media by our producer Linkin Beats, Kumi Guitar wrote and performed the song alone. Enjoy it and feel free to call Zylofon media for your questions and enquiries about the message. 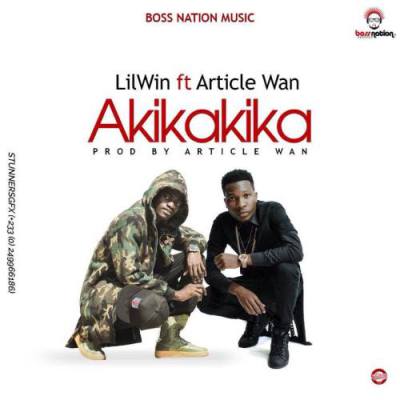 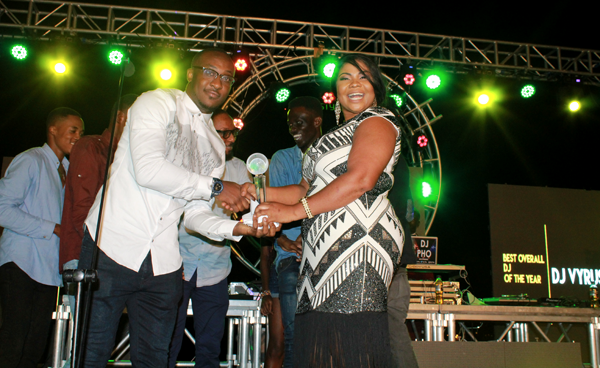