Just few months after releasing “Bakukaiba” with E.L which has been accepted by his fans as the official anthem on the streets and continues to be part of the most talked about songs in the capital and beyond.

Haywaya is set to release a new single with label mate, Efya christened “Tamalady”. Inspired by the life of women who move from the rural areas especially, the North to the cities in search of jobs that will enable them take care of family members and in some cases their husbands back home.

But, the story of finding a good job in the city turns out to be different for most of them as majority end up as head porters (Kayayo ladies), left in the mercy of the poorest places in the cities, some sleep on the streets and if care is not taken, they get raped by gangs at night.

Haywaya wants to use “Tamalady” to encourage every women out there working hard to attain financial freedom status in order to help their families, not give up. And, also serve as a voice for the voiceless who have no one to speak on their cases for them.

Hence, Haywaya’s decision to feature Efya, who has over the past years paved her way through the tough walls and harsh conditions of the industry to be parts of the most bankable female artists on the continent.

“Tamalady” is set to be officially released before the end of July.

Watch out for it. 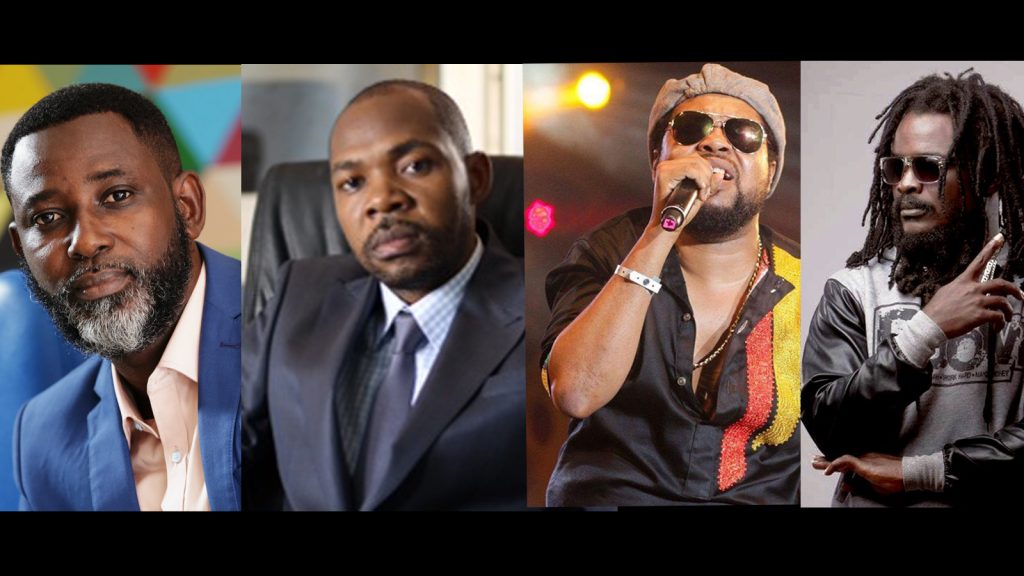 Lilwin stars as a boxer in new music video