The dancehall feel and vibe is forever crazy and all over the world the fun never dies off. 90s Bard Gyal Ebony jumps on the “Abra Gyal Riddim” and it’s going to be blazing every speaker. The riddim is produced by Jusa Dementor who is a Zimbabwean London based producer. From her previous dancehall vibes of Dancefloor and Turn on The Lights which is off the One Dread Riddim, the female artiste understands what dancehall enthusiasts’ love to her.

Signed to Ruff Town Records /Midas Touch Inc, the female dancehall is the hottest act in the Ghanaian music industry with her music blazing all over the entertainment circles. Every event is turned up with her performance.

Her version is captioned “TWERK” and yes, the whole world will be twerking to this one here. The female artiste calls on ladies all over the world to move their Backa in a rhythm to this song. The song was record AVO Studios in Accra Ghana and it was executive produced by Ruff Town Records / Midas Touch.  It’s going to be a global thingy which will be available for  pre-order on 4th of August and released on 18th of August. Ebony is the third artiste on this riddim which was opened by Devin Di Dakta (Jamaica) and followed by Blasto (Malawi). 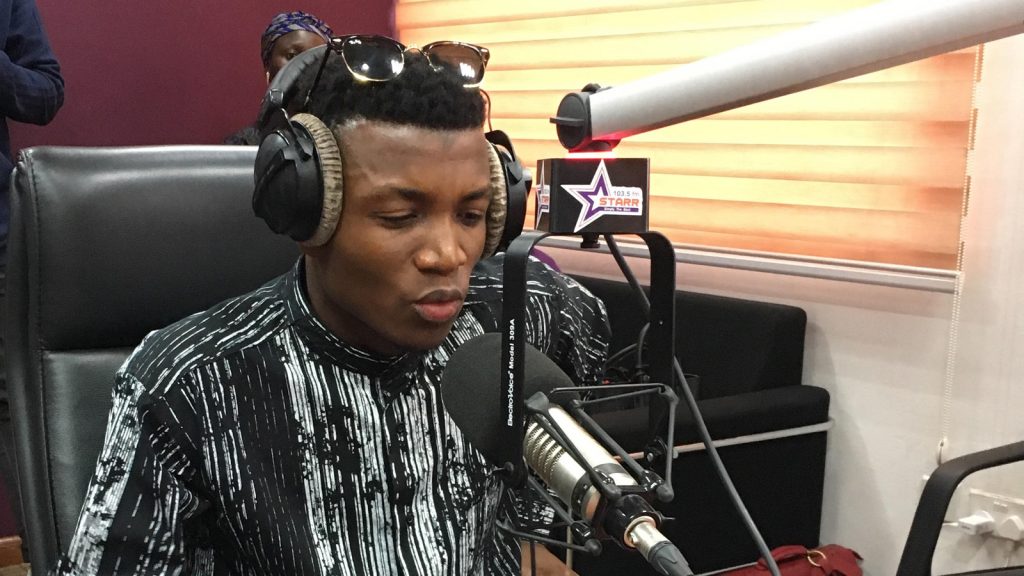 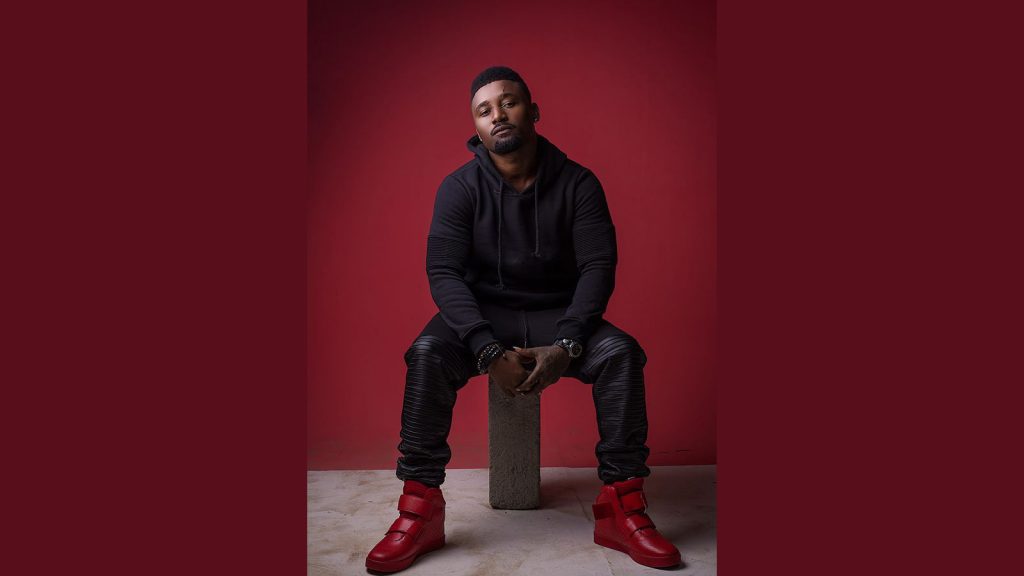