US-based Ghanaian rapper and singer, Jay Ghartey has returned with the official video for “You Do All” – an Afro-Trap track he released in 2016 with DJ Black.
The track which comes off of DJ Black’s “Earthquake” mixtape received huge thumps up and now has a visual fans can enjoy.

In “You Do All”, Jay Ghartey and DJ Black are seen performing the song at an under bridge alongside some colleagues.
Jay Ghartey got his swag on point, performing beside an expensive car.
“You Do All” video was shot in Harlem, New York City and directed by Boola.
Enjoy the full video below.

Tagged as DJ Black Jay Ghartey You Do All 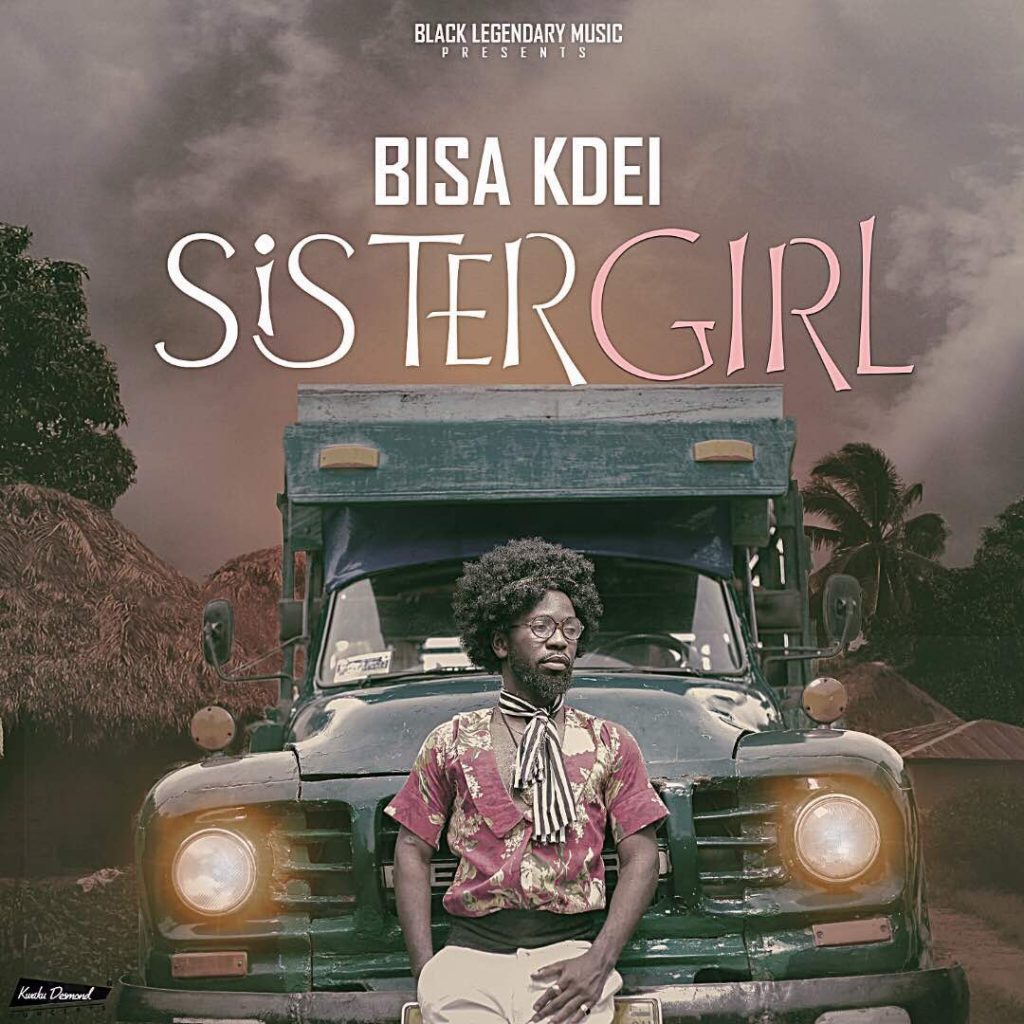 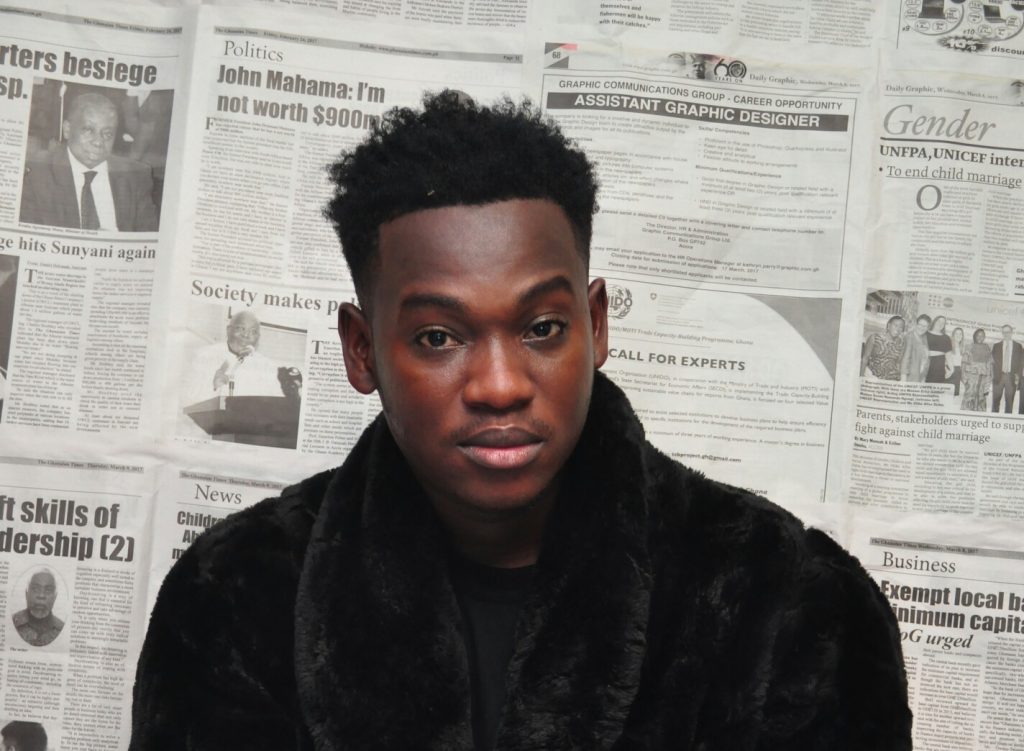