Koo Ntakra, the buzzing Ghanaian rapper turns on the heat of hip hop with visuals to his ‘48Bars’ joint.

The all rap, two and half minute song was released early this year which received massive hits online especially on soundcloud and youtube. The ‘KOK’ as he has become popular with in recent times takes us to the United States which is seen as the home of the genre with his dashing costumes crowned with spicy ladies and depicting a bossy type on this rap attack song.

Video was shot and directed by Erny Grapher. 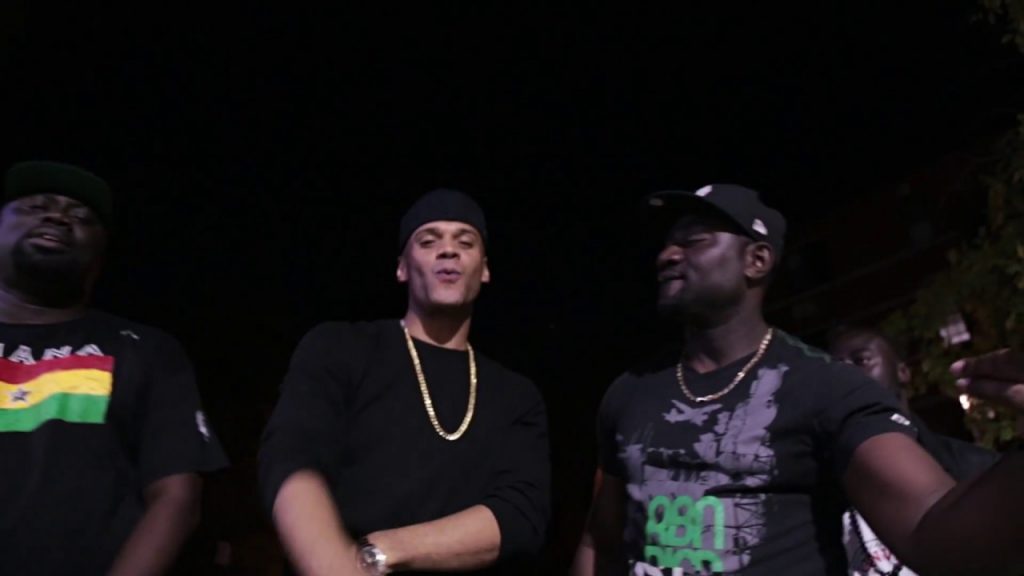 Samini hints of a Reggae Album 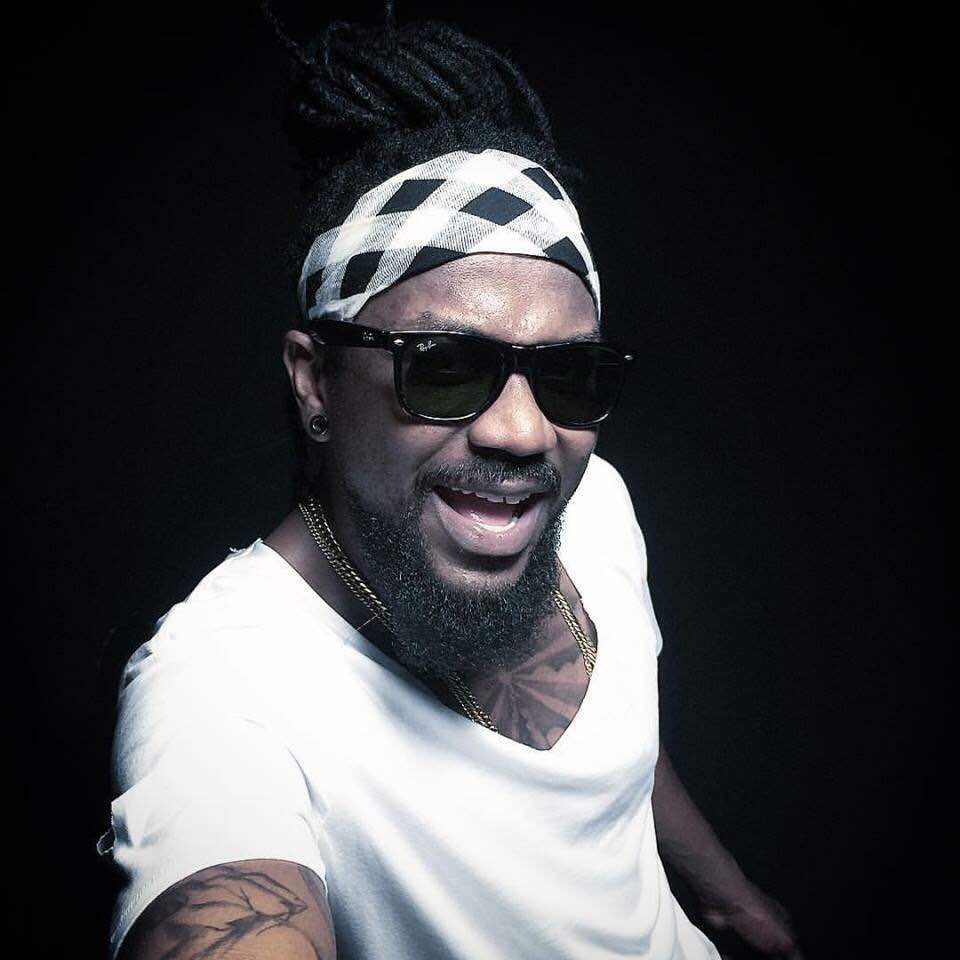