Black Avenue Muzik take off in 2017 on a hit spree with their third release following ‘Slow Down’ by DJ Breezy featuring D-Black, King Promise & Joey b in June, then D-Black’s smash hit ‘Bottles’ with Medikal took over the airwaves 2 weeks ago and now in August, BAM brings us the official video release for new kid on the block ‘Dahlin Gage’s’ smash hit ‘Come Take’.

The single already buzzing on the streets of Ghana and worldwide has over 200 dance videos on youtube and on Dahlin Gage’s instagram page (@DahlinGage1) and is a club banger set to scorch the afrobeats charts worldwide. 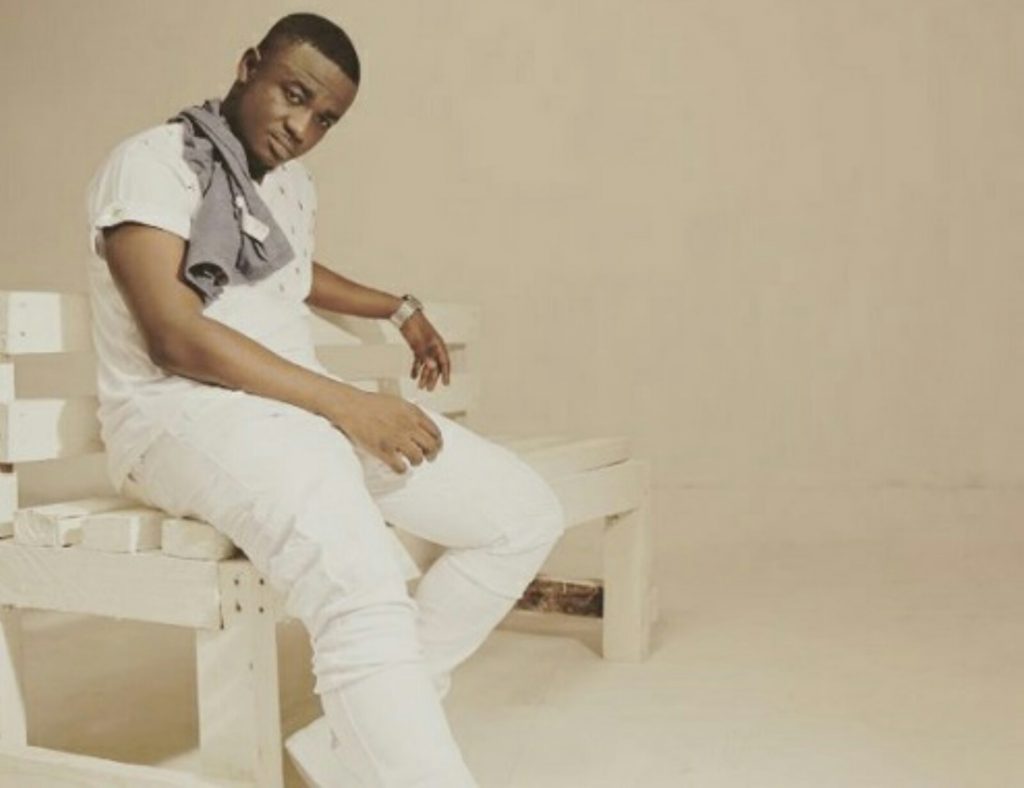