After garnering over 10,000 patrons at his 3rd studio album launch, Maccasio has finally released “Ninsala” on online stores for streaming and purchase.

“Ninsala”, a Dagbani word which translates as ‘Human being’, had a record-breaking launch and concert at the Tamale Sports Stadium on Saturday, August 19.

Speaking in an interview, Maccasio noted that, “I feel so good and proud. I never thought I would drop an album but now this is the third. I’m so amazed at this feat.”

Explaining what makes this album unique, the “Too Big” hitmaker said, “What makes this (album) so unique from the others is that I put in a lot of efforts and all my heart in this project. I worked so hard and managed to get some of Ghana’s finest on this album.”

“I want to thank my fans for such a wonderful support and love always. And they should expect more fireworks from the king soon,” Maccasio told his fans.

The album can be streamed and purchased on iTunes via link 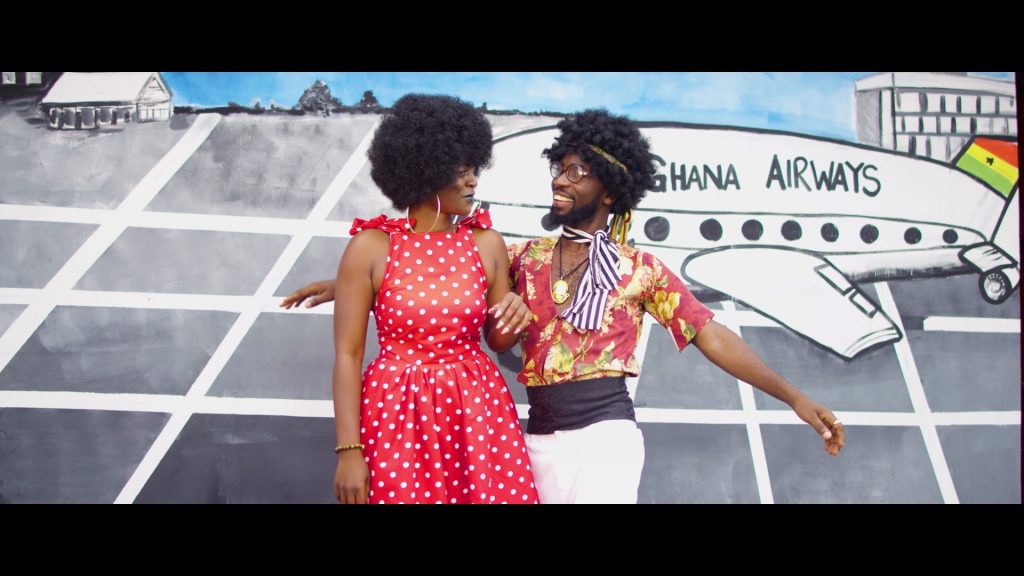