PAQ is author of The Afrobeat Tape, consists 15 painstakingly curated joints. Guest appearances include Kwei Arthur, Darkovibes, $pacely, Kobla Jnr, King of Accra, Gasmilla, Born Royal, Nana Kwame, Offei, and a host of others.
Emanating from a very deep sentimental space, the project is released in honour of Dennis Dartey, Paq’s brother, whom he has also described as “a firm pillar” behind his creative process. 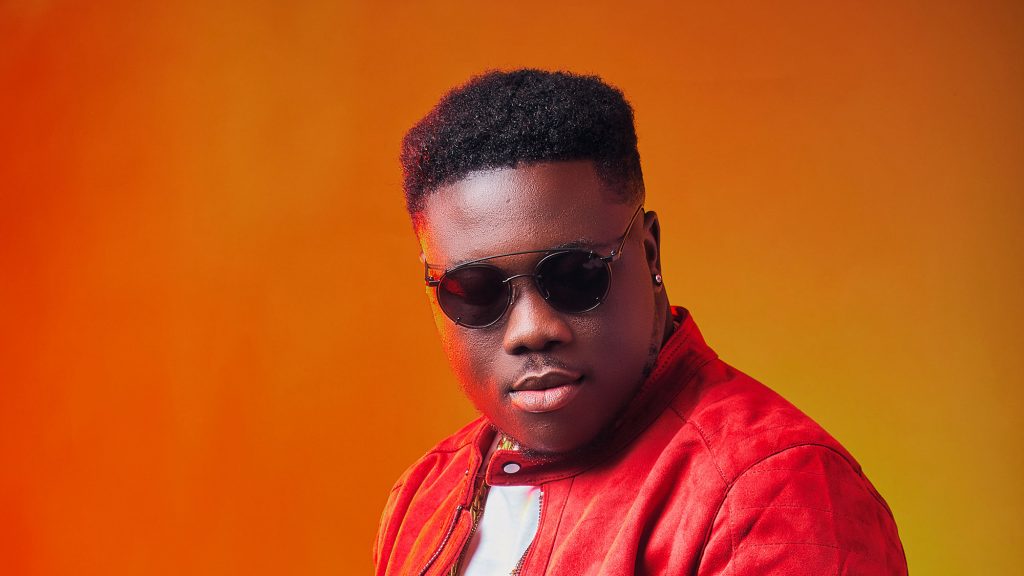