After an exclusive album listening and video screening session for his hugely anticipated fifth studio album Highest, produced mainly by longtime collaborator Jayso, in his home country Ghana on August 18, award-winning African rap icon Sarkodie took the album, which will be released on September 8 via Sarkcess Music and marketed/distrubted by Dice Recordings, to the UK for a groundbreaking press tour and first of its kind from an African artist, from August 22 to August 25. After the release of Highest, Sarkodie will also be announcing dates for a forthcoming UK tour!

Kicking off his UK press tour by agreeing a distribution deal with Dice Recordings/Sony Music, the biggest UK tastemakers could not get enough of Sarkodie, with the likes of Noisey, Shazam, MTV, BBC 1Xtra, Capital Xtra, and Hunger Magazine among others, all wanting a piece of one of Africa’s biggest and best rappers. The UK press tour culminated with a private album listening session for select UK tastemakers, and an oversubscribed press day, where Sarkodie talked more in depth about the highly anticipated and forthcoming Highest album.

Watch highlights from the Sarkodie ‘Highest’ UK press tour below: 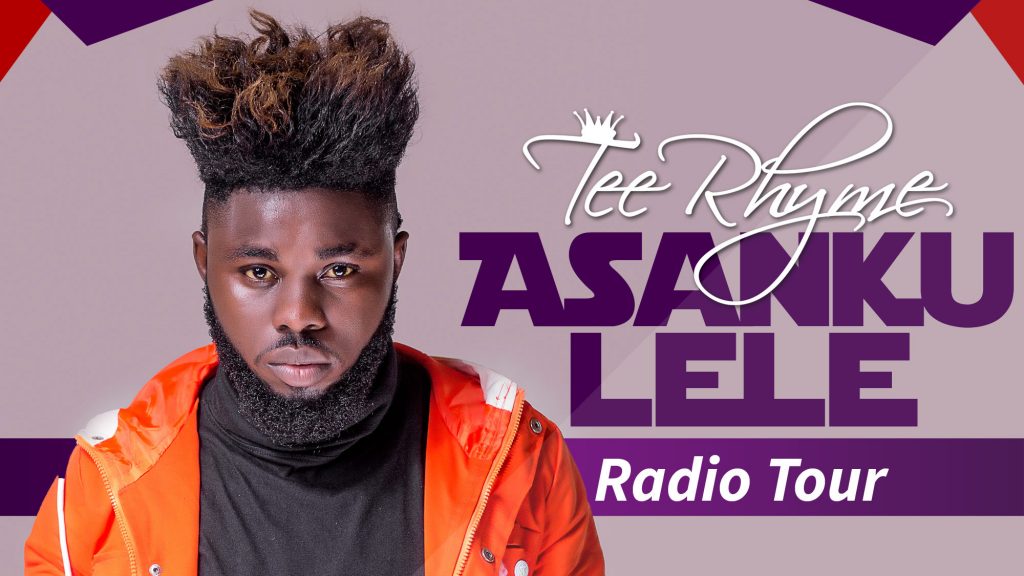 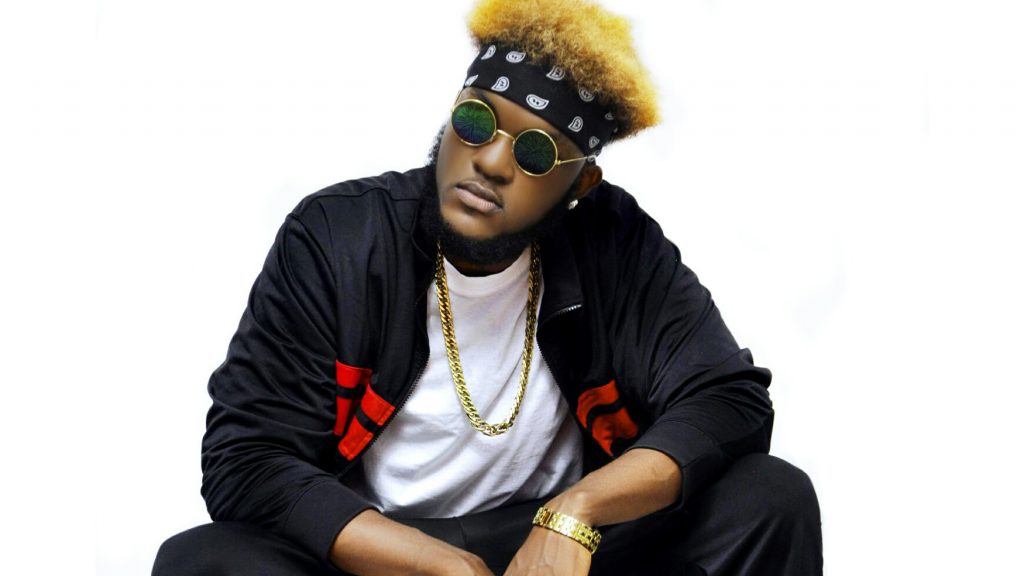