The concept of the song is simple but Majesty finds a way to make it more enjoyable. Describing how lovely the lady’s body looks, He asks her to give him her heart so they can have a good time.

Assuring her that He has fallen deeply in love with her, Majesty promises her all the good things in life if she allows him into her life.

Born Nana Osei AKoto Asomaning, Majesty hails from Ejisu in the Ashanti Region of Ghana. His love for music started in Primary school where He would sing and perform from Obrafour, Sarkodie, Yaa Pono, Criss Waddle and other few.

Growing up in Bantama, Majesty’s music was influenced by the nearby surroundings He grew up in. As a student of Aggrey Memorial, He has the chance to perform on campus and most parts of the central region.

Majesty started writing down his own lyrics when He was in Junior High and finds inspirations in different places but mainly from Ghanaian artistes like Sarkodie, Flowking Stone, Okyeame Kwame and The Skilion guys. 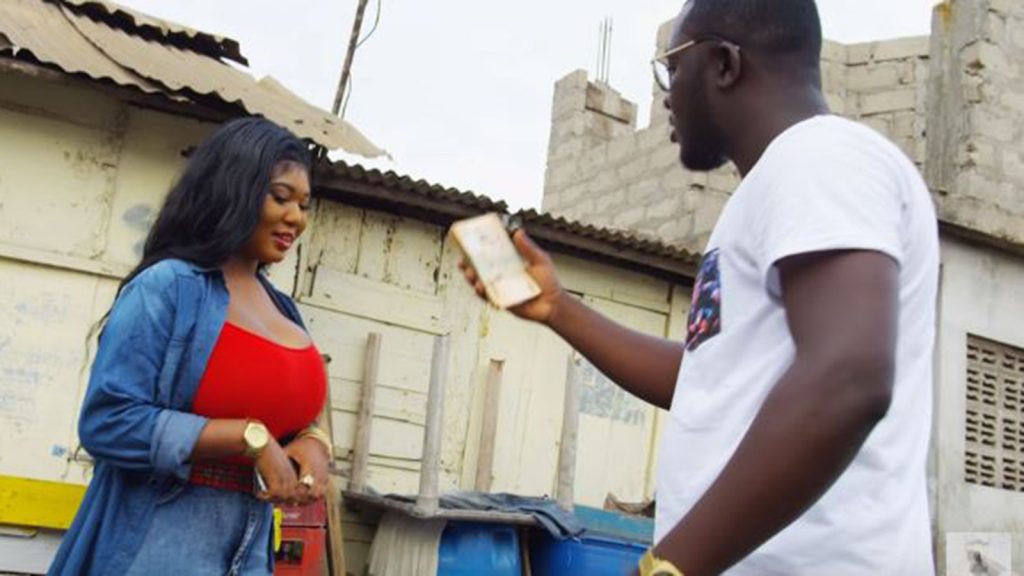 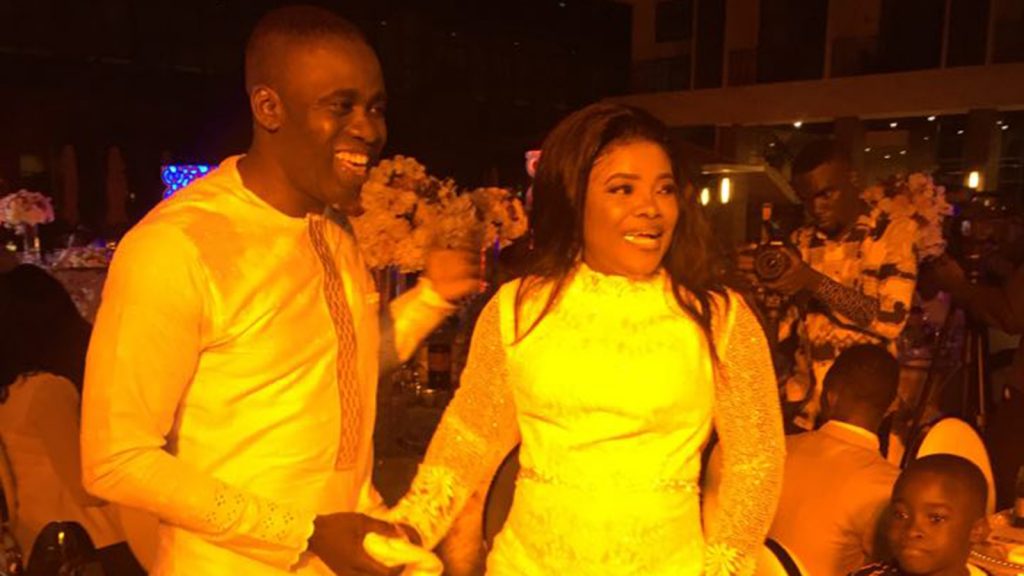