The King of Comical wordplay Ajeezay is out again with another tune which he titles Nana Style.

The song which is produced by AQA sounds more political as names of some senior members of the present government are mentioned in.

The story runs on the cover of the Kpagbum Style and gives a storyline of controversial musician/ComedianA-Plus. The song talks about the relationship between between Nana Addo & A-Plus before and after the election as he won and became President. 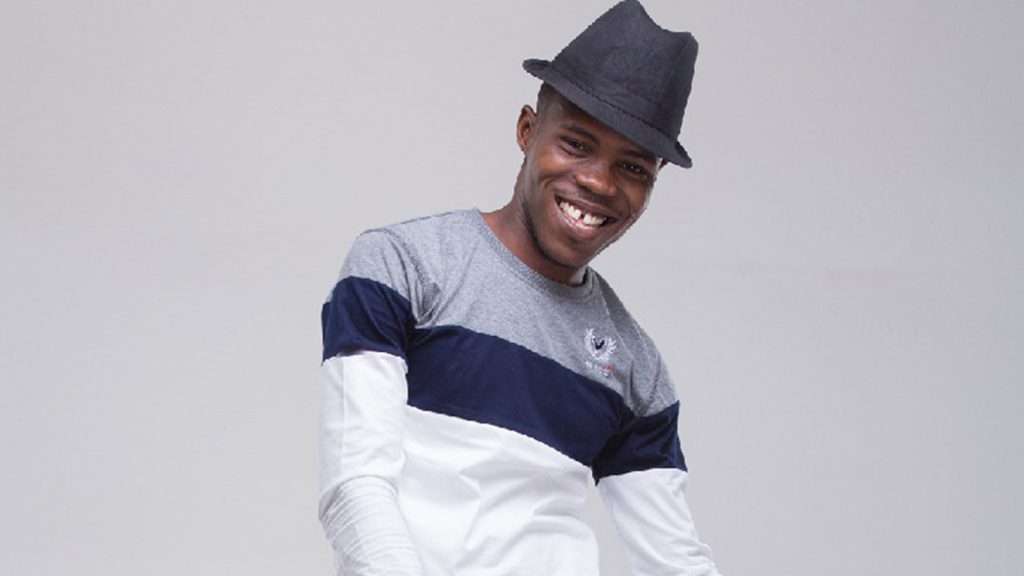 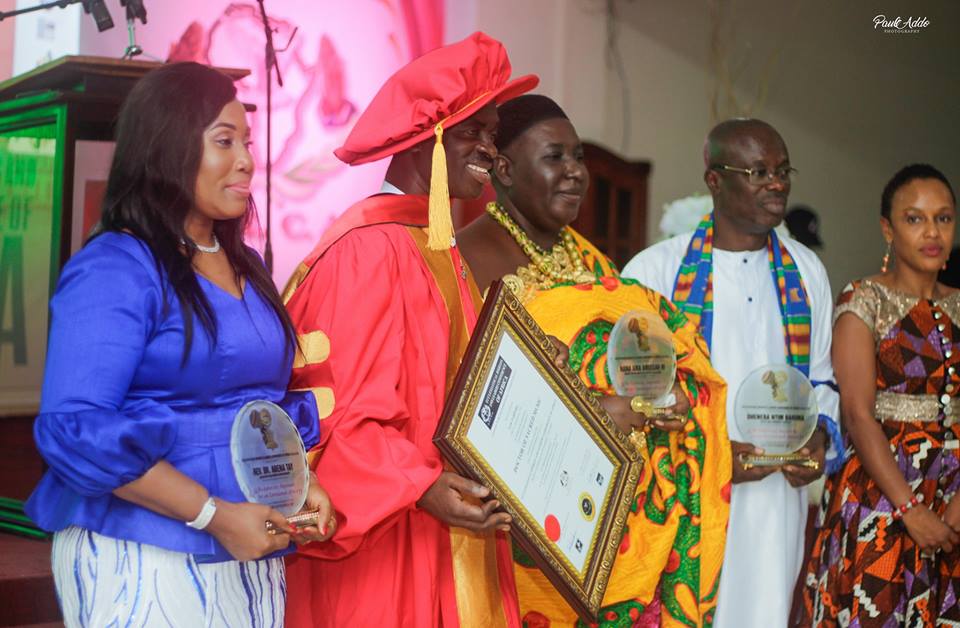