LEGENDARY Ghanaian gospel artiste, Osomafo Yaw Sarpong, has received an honorary doctorate degree in Sacred Music from the Ecclesiastical Bishop Leaders Conference of Africa (EBLCA), an affiliate of the Kayiwa International University, Uganda.
At a colourful event held in Accra last Saturday, Mr Sarpong, who is celebrating 40 years of a blissful music career, was decorated with the title for his invaluable contributions to the development of the country’s gospel music industry.
His band, the Asomafo Band, was also presented with a plaque in recognition of its support to the gospel music icon.

PRISON PROJECT
Currently, Mr Sarpong is working on an initiative dubbed: “The Prison Project” with the aim to touching and transforming lives in the country’s prisons.
The project, which was launched on August 26 this year, seeks to establish music centres in all the prison facilities in the country to help rehabilitate the inmates.
He has signed a six-year memorandum of understanding (MoU) with the Ghana Prison Service Board to allow the iconic gospel musician to implement the project.
“We want to restore hope to prisoners through music. So in the next six years, the focus will be to build music centres across the prisons because there are talents among the inmates that need to be developed,” Mr Sarpong told the Daily Graphic.

OTHER AWARDEES
Other personalities were honoured with the African Humanitarian Award for excelling in various fields of human endeavour.
Mr Oheneba Ntim-Barimah, an advocate of African medicine, won the award on health and community service, while Ms Elizabeth Akua Patterson was also celebrated for her role in girl-child education.
The Queen of the Mankesim Paramountcy in the Eastern Region, Nana Amazing Amissah-Arthur III, and a Development Chief of Tamale, Naa Gregory Arthur, each received a humanitarian award for contributing to development of chieftaincy and culture.
Lady Rev. Dr Abena Tay won the award on leadership, while the President of the Musicians Union of Ghana (MUSIGA), Mr Bice Osei Kufuor, won the music category.
The media personality award was presented to the General Manager of Unique FM, Mr Ebenezer Ogyawu.

DILIGENCE
In a speech read on his behalf, the Director of Awards and Honours at EBLCA, Prof. Tony Karbo, called for concerted efforts to tackle the development challenges facing the country rather than relying on external support.
He said what was more important was for the human and natural resources of the country to be properly tapped and channelled into critical areas of development.
He warned against negative perceptions and inferiority complex, saying that such tendencies stalled national development.
“Ghana, and for that matter Africa, has been a photocopier that always lives the way of the western world. It is time for leadership to lead the way to reverse that trend and look within for solution”. 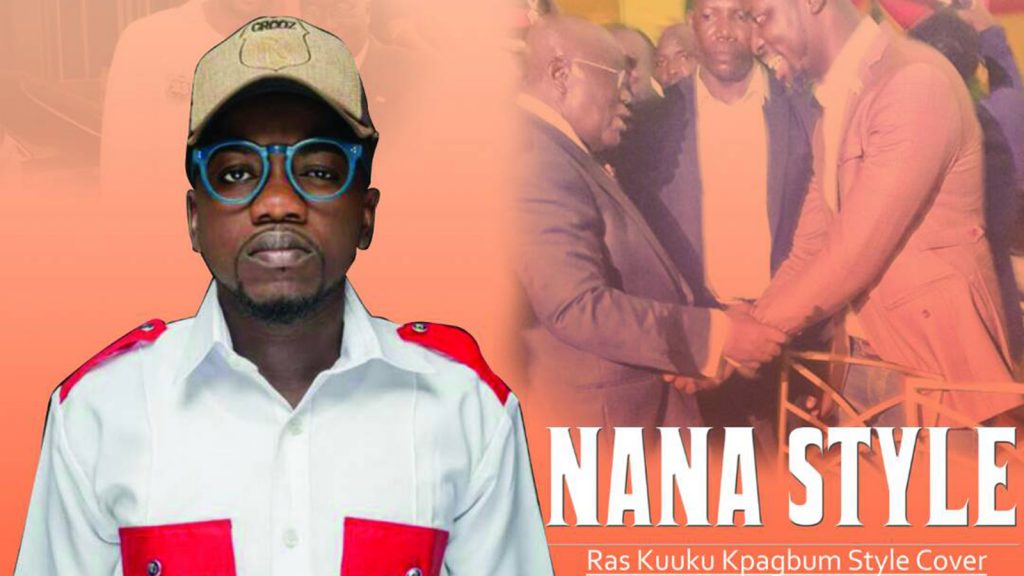 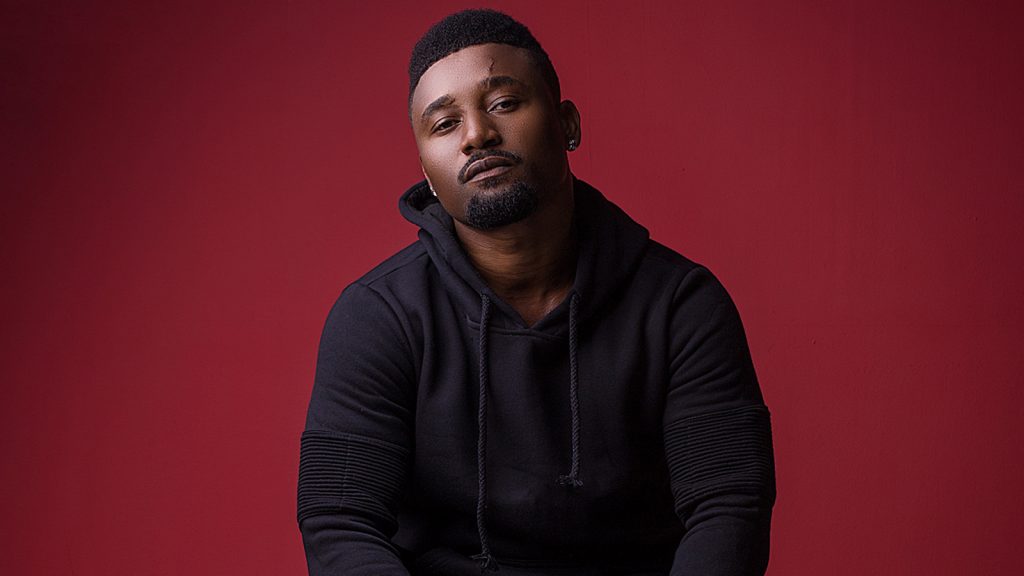