The song bothers on many issues specifically ones related to relationships and life in general.

Although Jurikid has his foundation deeply rooted in hip hop, he ceased the chance to express his vesitility on the Afrobeat song produced by Ivan Beats to satisfy his curious followers.

The official release date for “Love and more is slated for 20th October and will be readily available for download on all online music portals across the country.

Jurikid has been in the industry for a while and has collaborated with other equally talented rappers on several projects. 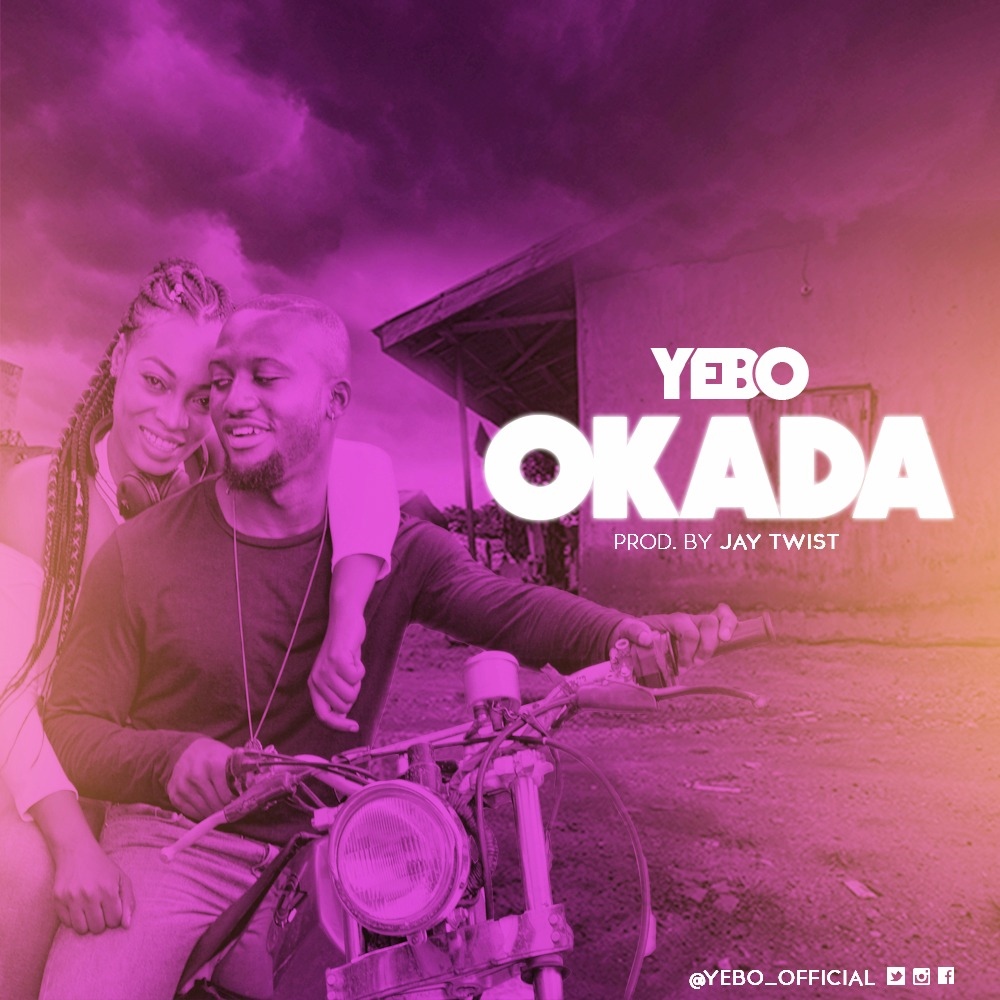