The release date for the highly anticipated EP from Kay Dizzle which he has titled “Finding Me” has finally been released by the Afro-pop sensation.

The ‘Fantastic’ hit maker revealed the date during an exclusive interview with Paak, Bambi and DJ Martin on the Afrobeat Cafe show on 9 Radio UK.

The “Finding Me EP” is scheduled to be out on digital platforms from 29th of November 2017. It will include the hit song ‘Fantastic’ alongside some unheard bangers that according to Kay Dizzle will keep you bumping your head from start to end.

Kay dizzle also added that he is already working on his debut album due 2018 and we should expect some fire from there as well.

Watch Video of ‘Fantastic’ below: 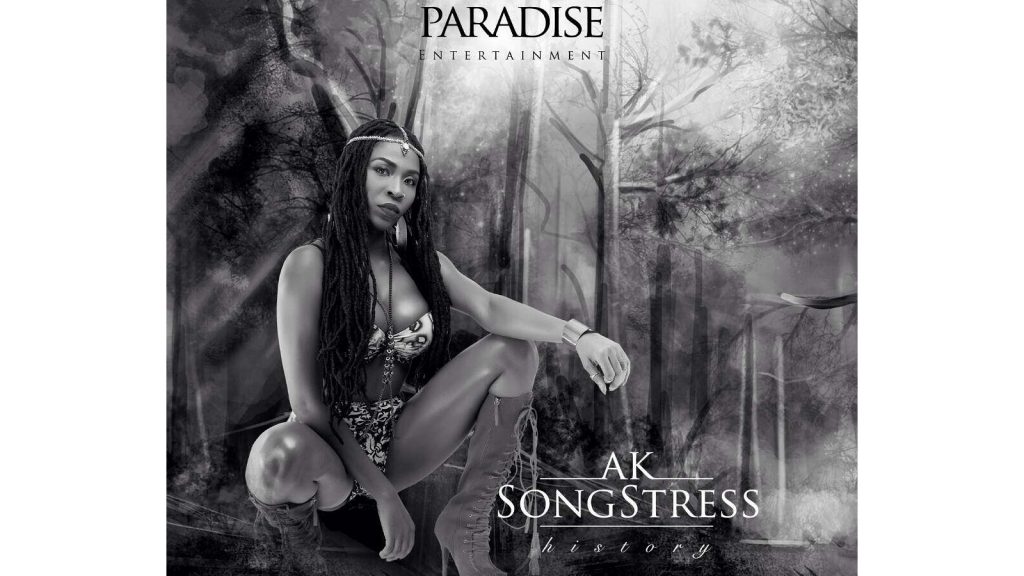 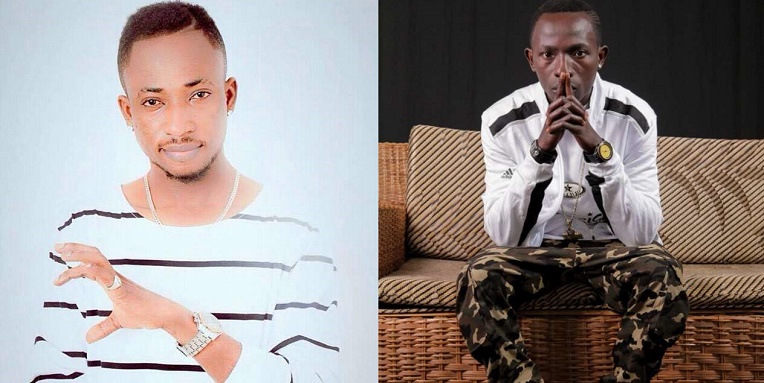