In 2009, a young rapper, “Lil Young” became Ghana’s youngest Hip Hop Artiste at the age of 13 years after releasing a hit song “Get Money” from his unreleased album “I’m 13”. The song was quickly followed up with a music video which featured the likes of Ghana’s finest music icons; Mad fish, Exdo etc. His music video caught public attention after been shown on major television channels like TV3 Network.

After taking a long break in his music career to focus on his education, Kelvin Appiah Yeboah, as he is privately known hits back with a new adopted showbiz name “YEBO”.

YEBO, after releasing the hit song Baga, which received massive airplay, has since been working extremely hard with yet another hit single entitled “OKADA”.

After releasing the song on his official Sound Cloud page ealier today, OKADA which was produced by Jay Twist, a young and talented sound engineer from Ghana, has already stormed the internet with tremendous response from top notch DJs, Music producers and music lovers.
The song is now on almost every playlist on Radio.

Below is the trailer of Okada: 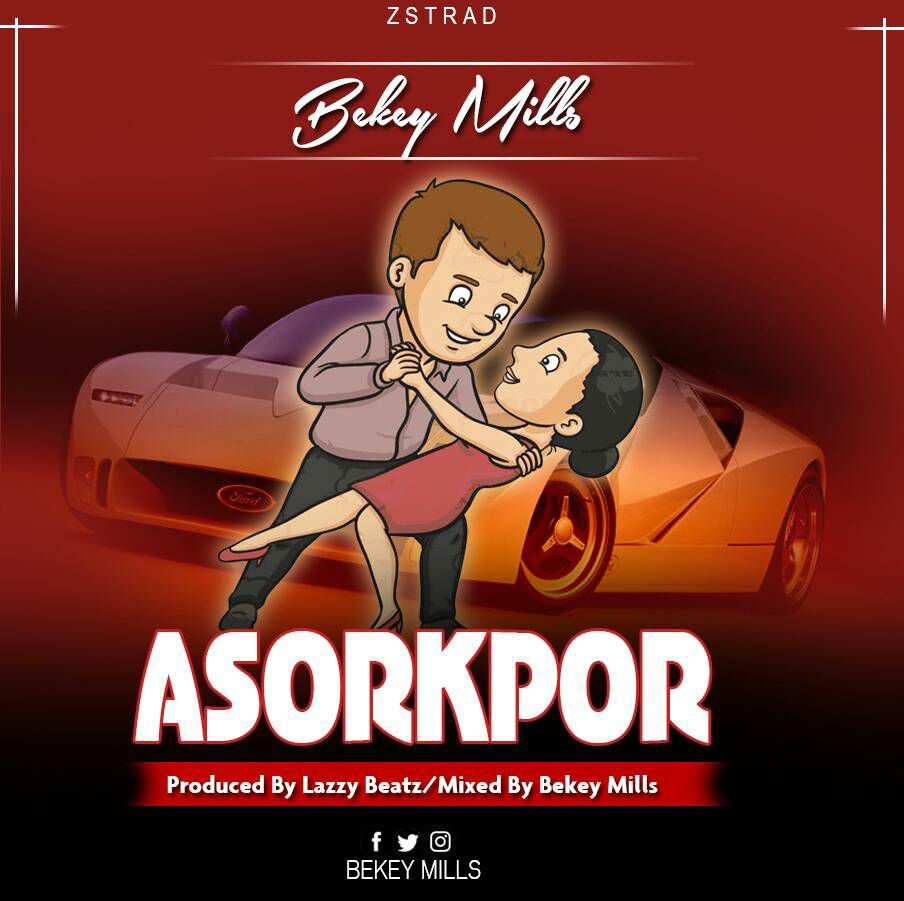 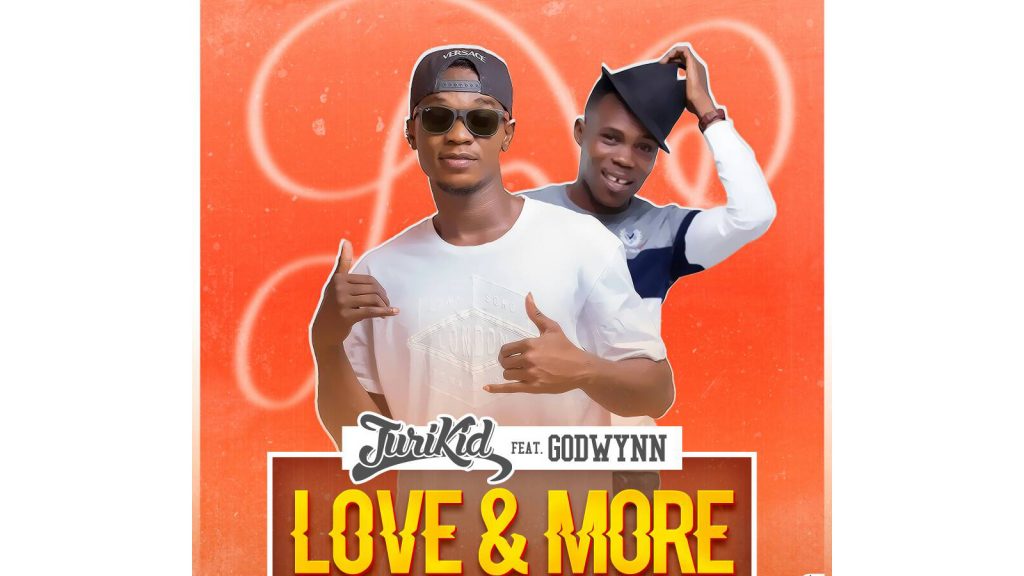