Hadgi Musik is a new artist in the Afropop Dancehall industry specifically in Upper West. Rising from the camp of Spearz Crew a Record Label based in Accra, the front line artist, Hadgi Musik has been able to make it to the top as one of the best artist in Upper West and has gotten many awards in the region for his excellent works.
Hadgi Muzik’s “Future Queen and Akaninko” hit songs won the Highlife/Dancehall songs of the year at the Upper West Music Awards in 2016 respectfully. He also won the new and Dancehall art of the year at Sissala Music Awards 2016 and currently he is the artists of the year for the Sissala Music Awards.
Spearz Crew front line artist, Hadgi Musik out again with another Afropop high-life genre song dubbed “ON FIRE” which features Jamaican reggae R&B singer, Skahlett.
Listen and Download tune below to update your playlist 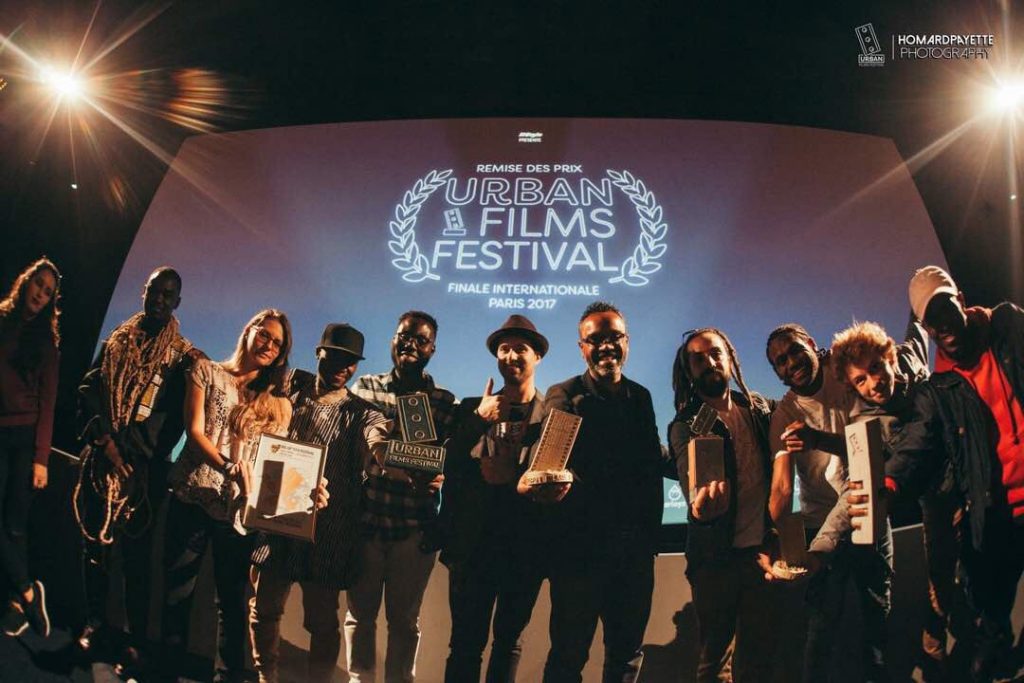 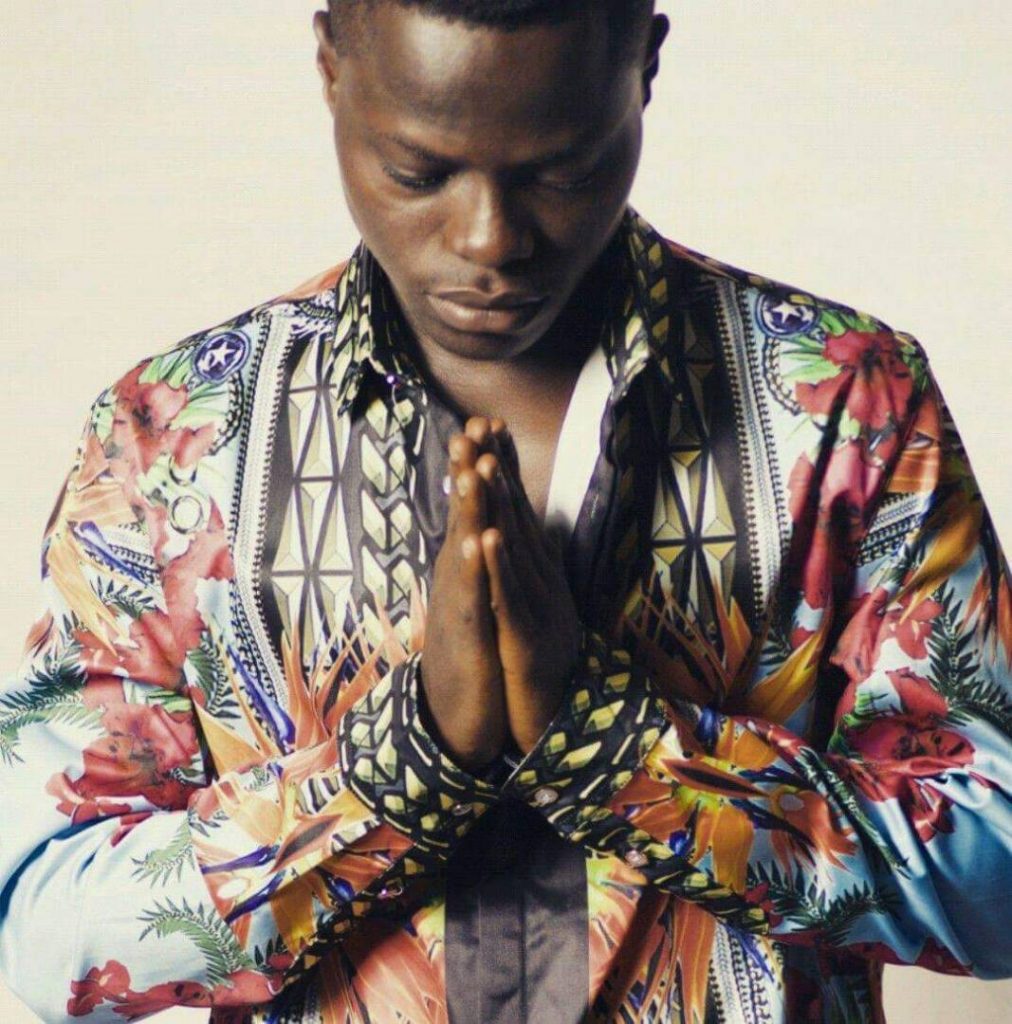