Shortly after announcing his UK nationwide ‘Highest’ tour which takes place from November 23 – 25, across Birmingham, London and Manchester, and on the back of his hugely successful fifth studio album Highest, which continues to dominate iTunes and Spotify charts all around the world, Ghanaian rap star Sarkodie has just been nominated for a 2017 MOBO Award in the ‘Best African Act’ category.

This marks Sarkodie’s second nomination at the renowned MOBO Awards, following his nomination in the ‘Best African Act’ category in 2012, the same year he won the prestigious BET Award for ‘Best International Act’. Alongside the just announced MOBO Award nomination, Sarkodie has also been nominated for ‘Best Artist In West Africa’ in the 2017 All Africa Music Awards, after winning the ‘Best Rap Act’ award at the just concluded AFRIMMA 2017 in New York.

News of Sarkodie’s MOBO Award nomination, where he will be vying for the ‘Best African Act’ crown alongside Davido, Wizkid, Tekno and Mr. Eazi, to mention a few, also comes on the back of a sold-out European tour in September, and the announcement that the next official single from his Highest album, will be none other than fan-favourite ‘Ur Waist’ featuring Flavour, the video for which, has already racked over 600,000 views on YouTube. 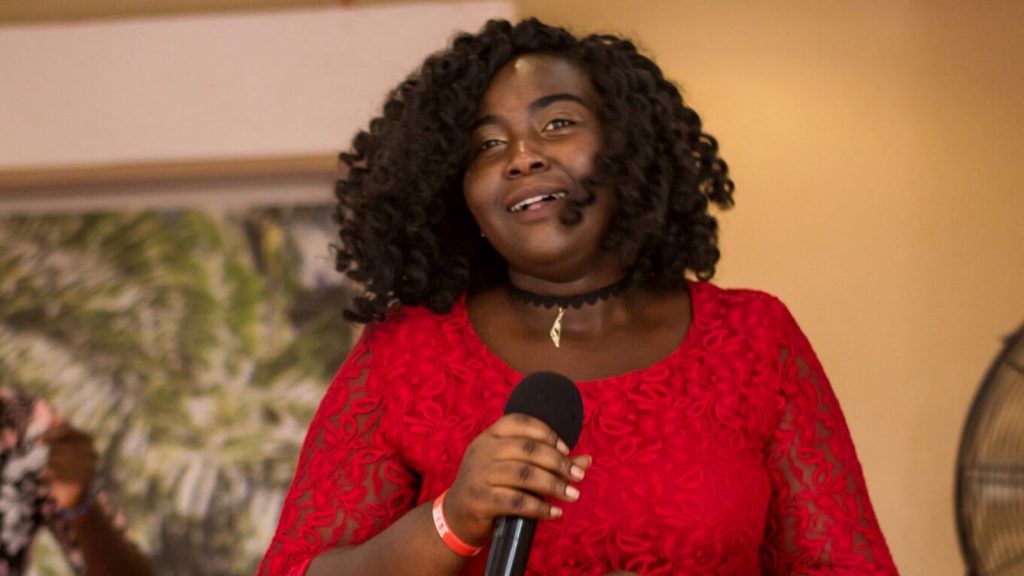 Female Rapper Tasha Premieres Debut Video ‘What U Got’ 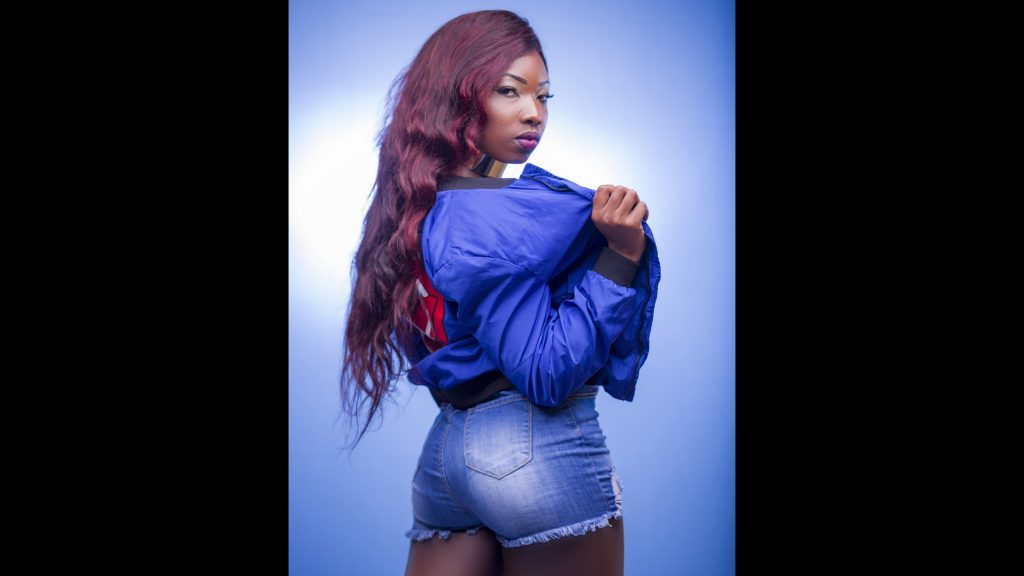