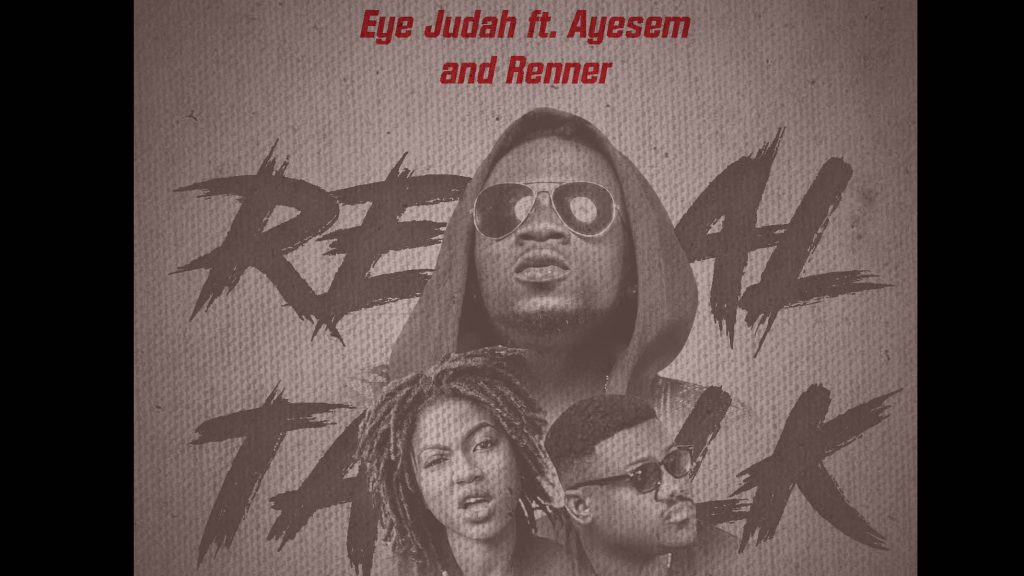 Geezy features Yaa Pono, Luther, others on his “No Pain No Gain” album 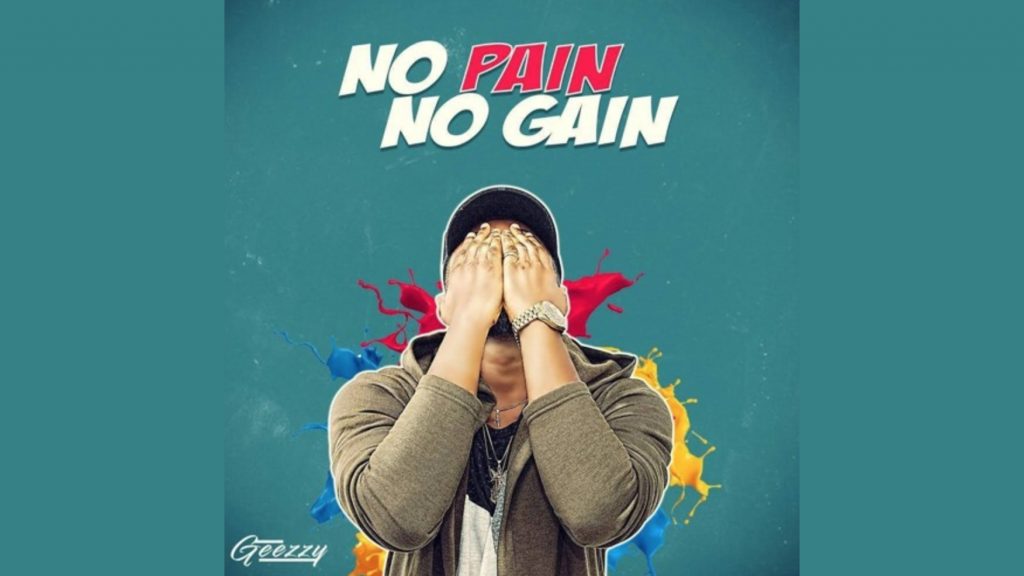