The first single of the highly anticipated ‘Anthems’ album of award-winning gospel artiste, Cwesi Oteng, is out hinting his comeback onto the music scene after close to four years of silence. The single, ‘Next in Line’, and its video is already receiving plaudits from pundits and fans and generating buzz on social media.

‘Next in Line’ is a confessional song of faith and hope for better days coming. It is a fusion hotbed of hip-hop, techno, soft rock and pop strings beautifully woven together to keep listeners dancing. According to Cwesi, ‘Next in Line’ introduces the sound carved for the ‘Anthems’ album – a global sound and essence of congregational worship and praise as greats like Hillsong and Bethel Music have contributed to the world.
“The first single, ‘Next in Line’ is a perfect symbol of the entire album and rightly so its sound and message attest to what is to come. I have never done a project where I felt so not in control of this Anthems project. Everyone on the team knew that a higher hand was controlling and directing everything from our strategy and songwriting sessions to rehearsals and the live audio and videotaping. I see many nations and tribes singing these songs in large gatherings,” Cwesi revealed.

Cwesi is noted for his avant-garde approach to his music which has received rave reviews and earned him many awards. ‘Anthems’ is expected to be another ground-breaking album. The album was live recorded at the First Love Center, Legon, in Accra and mainly features Cwesi’s music team, Flo’Riva Inc. The album is a few singles, with their videos, away from being released and excitingly ‘Next In Line’ is giving it the needed buzz.
‘Next In Line’ is available on all digital stores – Aftown, iTunes, Apple Music, Spotify, eWord, Google Play Music, Deezer, Tidal and more. 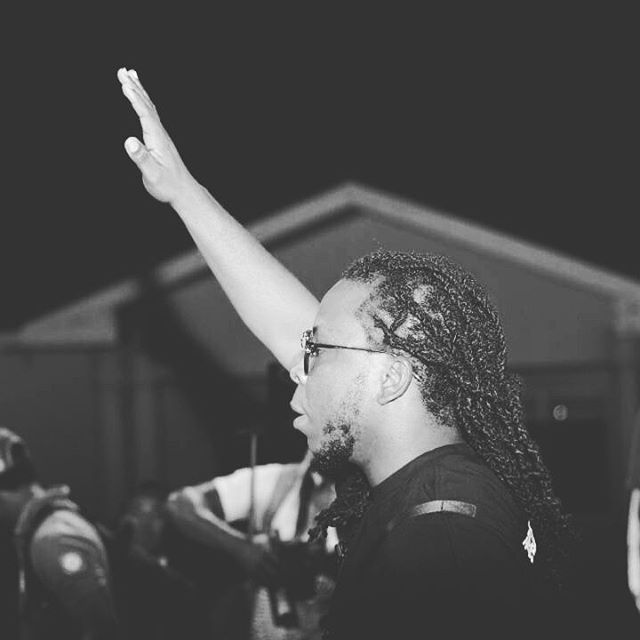 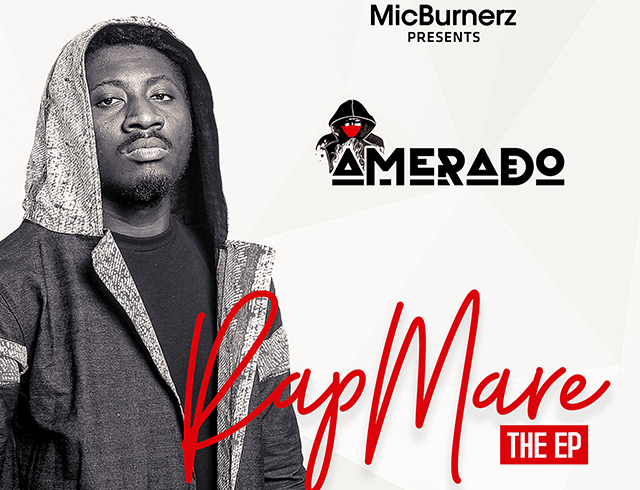