Energetic Wiyaala never seems to stand still! Now, she’s telling the world that the second edition of the Djimba World Music Festival is slated for the 23rd December at InService, Wa in the Upper West Region of Ghana.

Last year, the bubbly singer was so enthused about promoting music and creative arts in her region, she started the Festival which she promised would be an annual opportunity for Upper West artists to showcase their talents.
This year, the festival will feature Koliko playing Atongo Zimba, one of Ghana’s biggest music exports, and Prince Kareem aka Jah Bone, who is popular for his fusion of melodic traditional and reggae rhythms. Also on the bill, are the evergreen Taarza Tailor (reputed to have a wife in every village), a mesmerising dancer and singing storyteller. They will be joined by HadgiMuzik Wachiebine an award-winning dancehall artist from Tumu.

Representing the ladies will be the lovely songstress Sumtaana Shee Rap from Nandom who is known for her hit song “Disco”, an intriguing potpourri of Afropop and rap. Wiyaala, now a veteran of international stages and “local girl made good”, will headline and MC the entire show with all musicians performing “live” with the Djimba World Band.

Wiyaala says it’s always been her dream to organise an annual festival in her own region and she is delighted that other musicians, such as Edem and Kofi Kinaata have also started festivals this year in their hometowns. “I believe this is the way to go. We are building a music scene in each region in order to encourage creativity and diversity amongst our musicians”, the singer said. 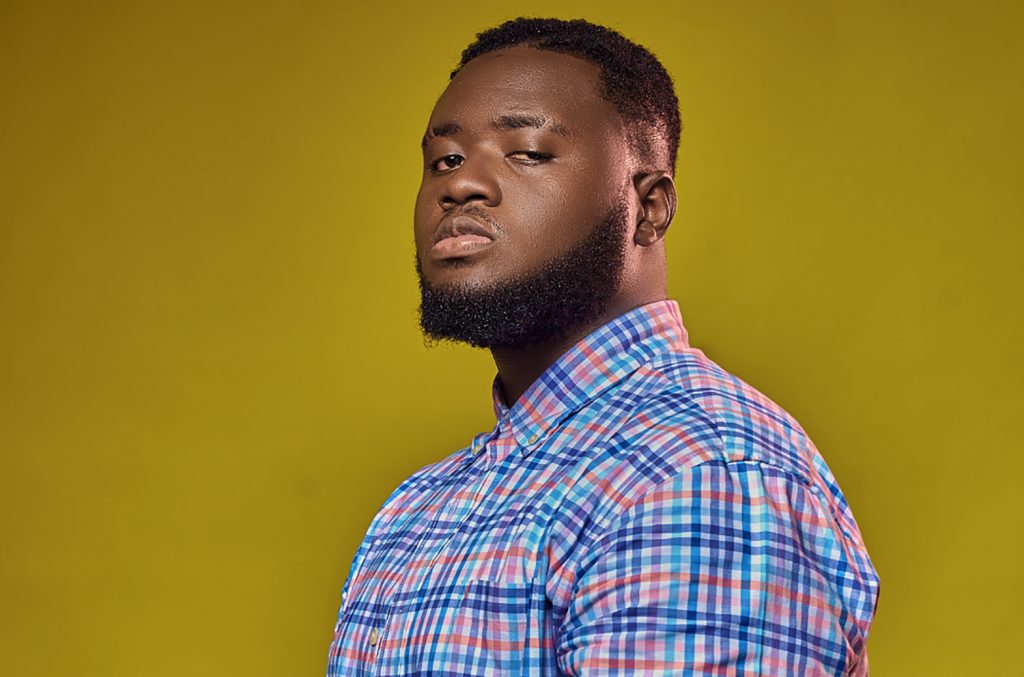 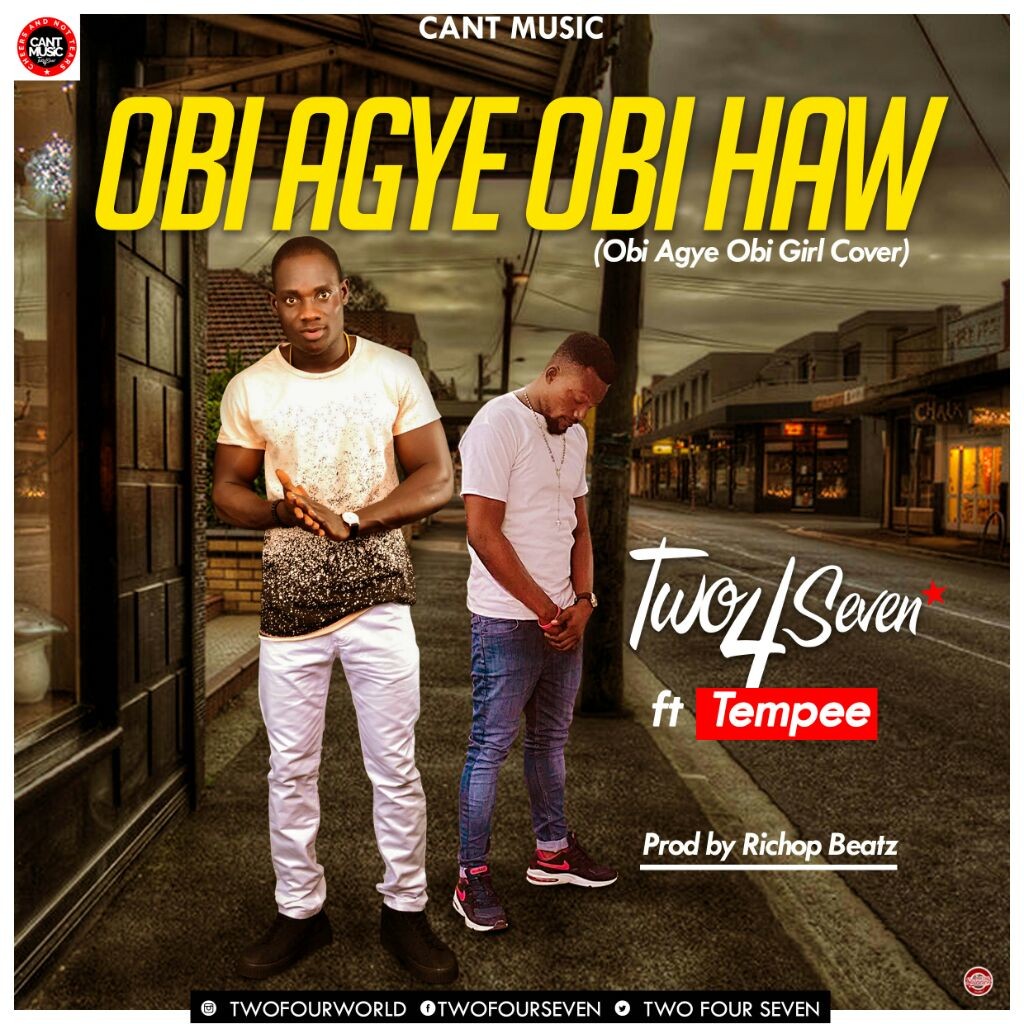