The GH musical scene in 2017 has been a year full of musical surprises, be it unexpected releases from high profile stars or the rapid explosion of emerging talents.

Since releasing his attention-grabbing ‘el Fuego’ early this year, Imani N.A.D has constantly progressed in a carefully plotted step with releases of ‘Wole’ and ‘With You’.
Imani N.A.D is following his biggest hit to date with his debut studio mixtape OLIVIA which arrives this month.

His versatility and easy-going rap style cloak plenty of ambition. “I want people to associate my name with genuine afrobeat music. That level of versatility to merge afrobeat music with every other genre.”
Speaking more on his style of artistry he also added he sees himself as “a pacesetter and leader of trends be it in music or fashion. Largely representing the motherland Ghana, becoming the biggest music mogul from my country”.
With his musical artistry showing evidence of soul-infused afro trap vibes I asked the young budding talent his purpose and purpose that drives him.
“I believe music was given to me by God, therefore I believe my purpose on this earth is to inspire the entire world and generations after me with my music. Just like the likes of Osibisa, Fela Kuti and Frank Sinatra did before me. To leave a legacy of greatness through my sound”.

As our conversation journeyed on I asked him how natural it is to do what he does and he responded by saying “Writing songs from the heart, being able to pick out topics and delivering them creatively through music. It could be through rap or soulful rhythmic singing. As long as my audience get the message I’m putting across and jam to it. 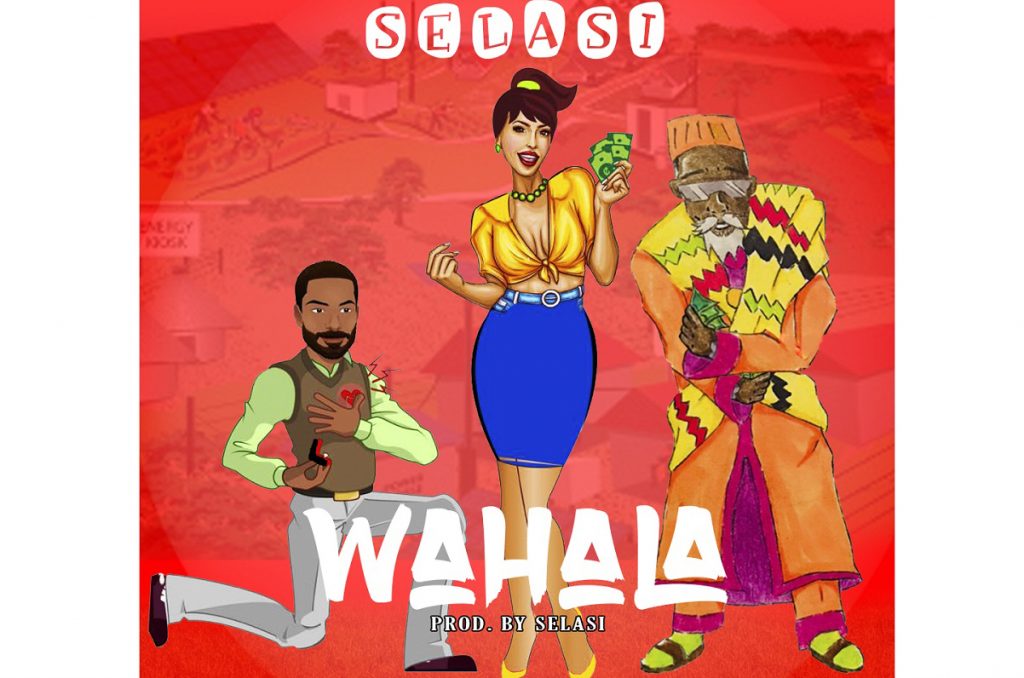