Hardboy Music frontman, Deon Boakye and Slowe Music frontman, KinG Prinz, have fulfilled their promise by dropping their highly anticipated party banger. The song titled “Babiaa Awu” was announced a few weeks ago and as promised, they have released it. The concept of the song, according to vocalist Deon Boakye: “Is one of the songs you should feel good listening to. It tells you to forget your worries, have fun and this message inspires everybody.” “Babiaa Awu” is an Afrobeats jam targeted at partygoers and everyone who is in love with Afrobeats. The song was produced by Fimfim. 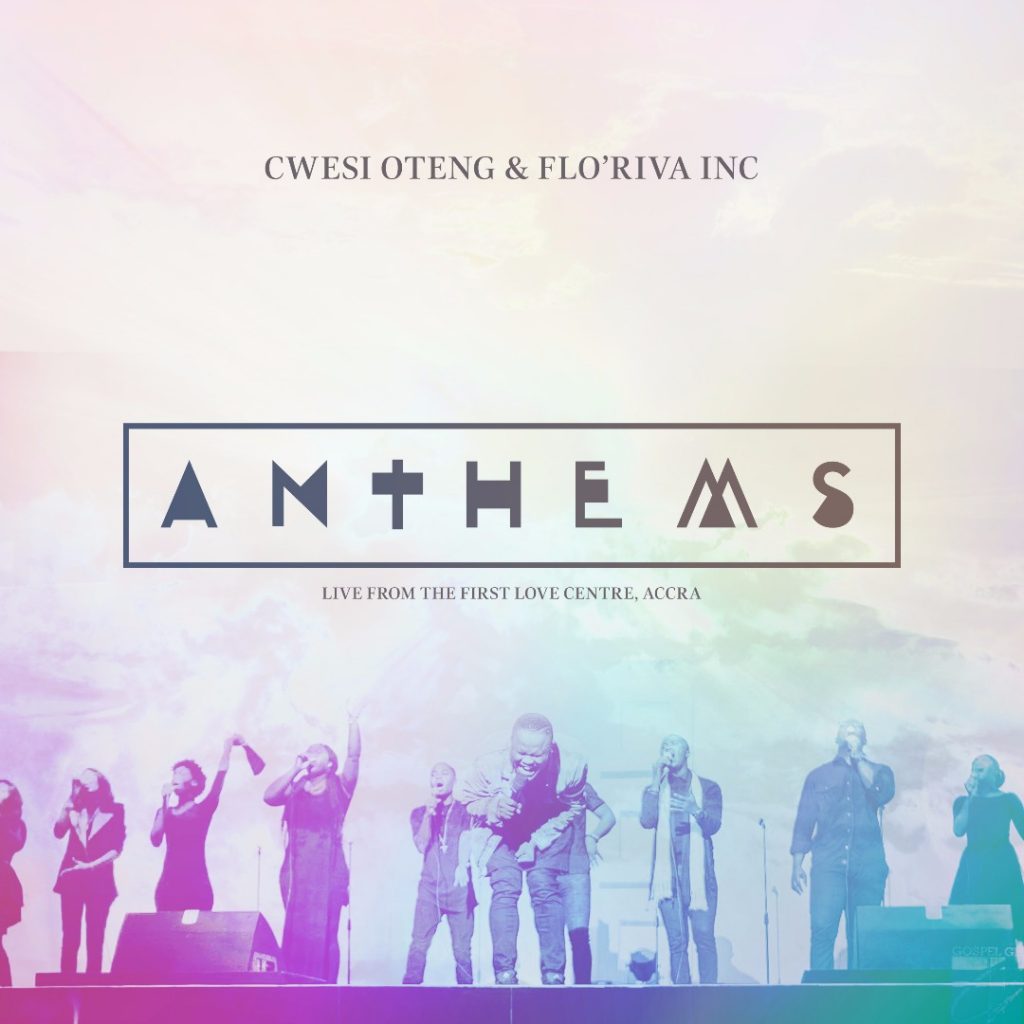 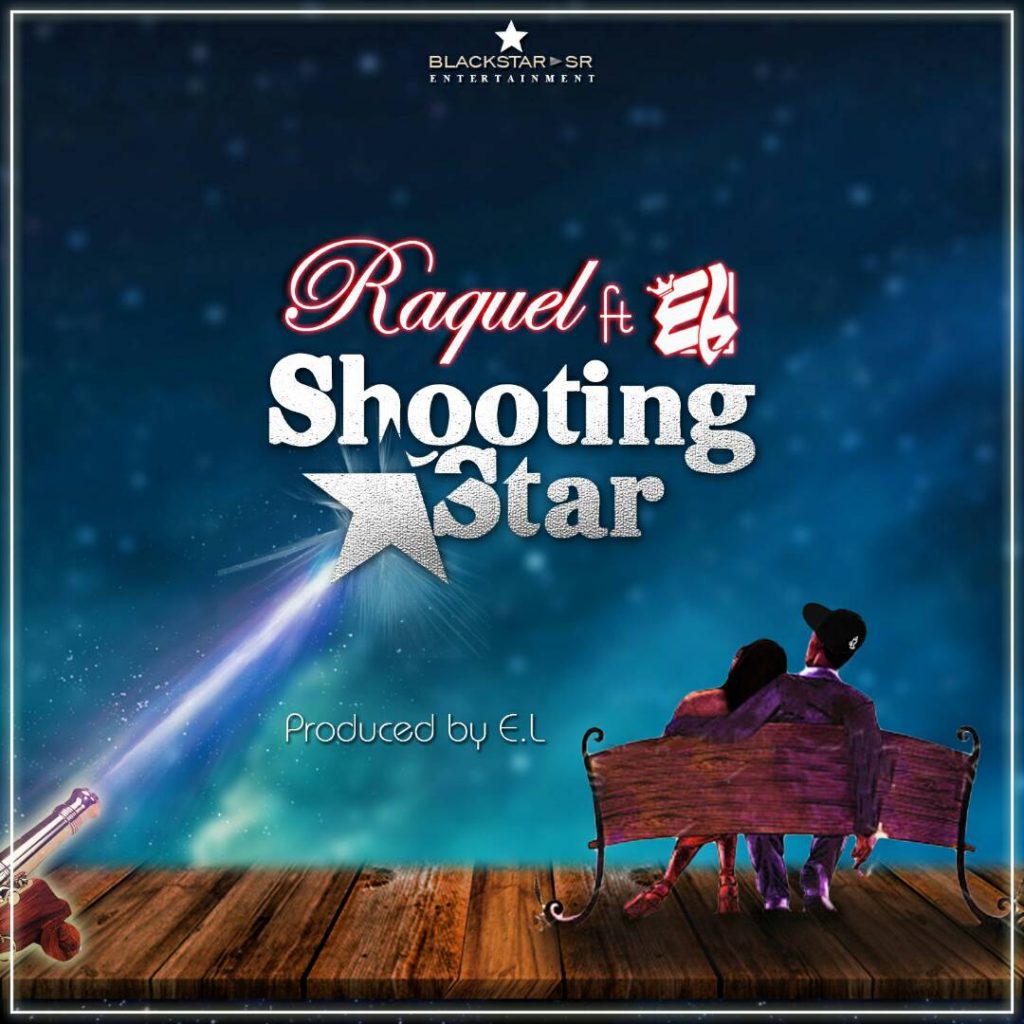