Ghanaian Musician Fontomfrom has made a call on the industry to pay reverence to its old Artistes. He lamented heavily about how new generation musicians hardly pay attention to the old ones and how the new generation of Artistes disrespect the ‘old order’.

According to Fontomfrom, “the Ghanaian Music Industry is such that, when you don’t have your songs on current airplay or hit songs, everyone forgets about you. A musician not getting regular airplay does not mean they are no more doing music, it doesn’t mean their act is dead. It’s about time we pay more respect to our veterans and pioneer musicians who set the pace for the new generation. We seem to forget the musicians who gave us the big jams in the past we all grooved to. A typical example is Yoggie Doggie. He is one Brother who championed the Dancehall genre at a point and did it so well, but once he left the scene, nobody even recognizes him as one of the pioneers of the genre here in Ghana.” “This Brother (Yoggie Doggie) has been there, done this done that but we refuse to properly recognize his efforts. Though no more in Ghana, he still does music we don’t even want to hear his name that he exists and that’s very bad. These new generation Artistes are also enjoying their time and are at their peak but the majority just disrespect us and that’s not cool. We should all live together as one united family. Elsewhere, there is no such division among the old and new artistes; there’s always a strong connection but in Ghana, if you’re not having current songs on airplay or if you’re not having hits they think you’re outmoded. The situation is very bad and we must do something about it”, Fontomfrom added.

Fontomfrom, real name, Anthony Addipa, himself is one of the veteran musicians who got into the limelight in the early 2000s before going off the scene for a while. He is back on the scene with some new projects to push. The first cut off his new project is “Do It” which features his longtime friend & colleague, Yoggie Doggie, who now resides in the UK. The song is due for official release soon. 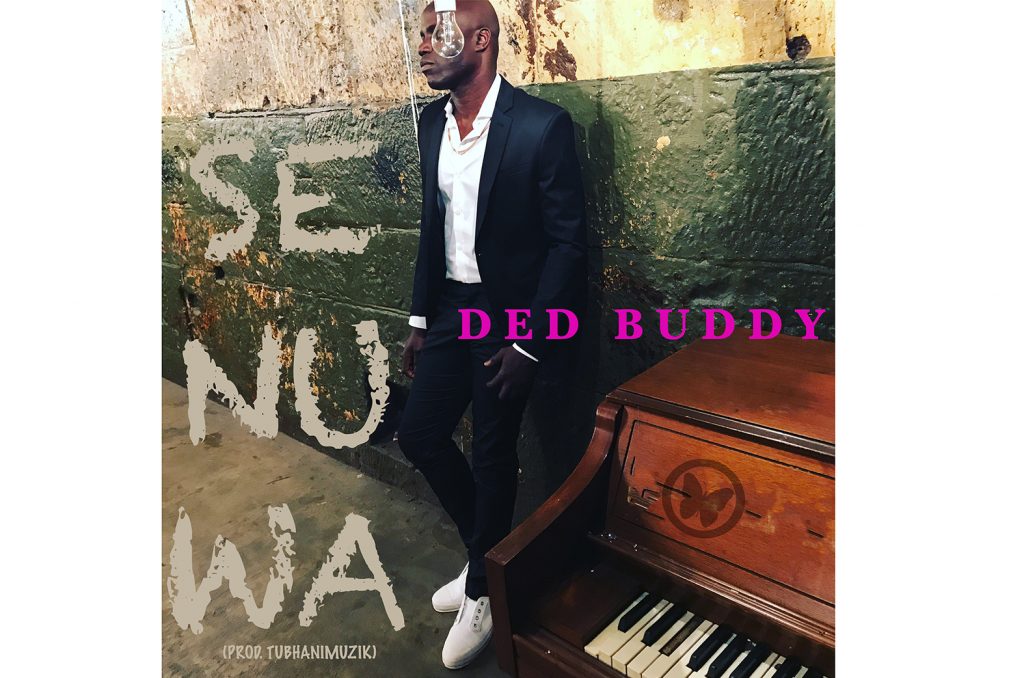 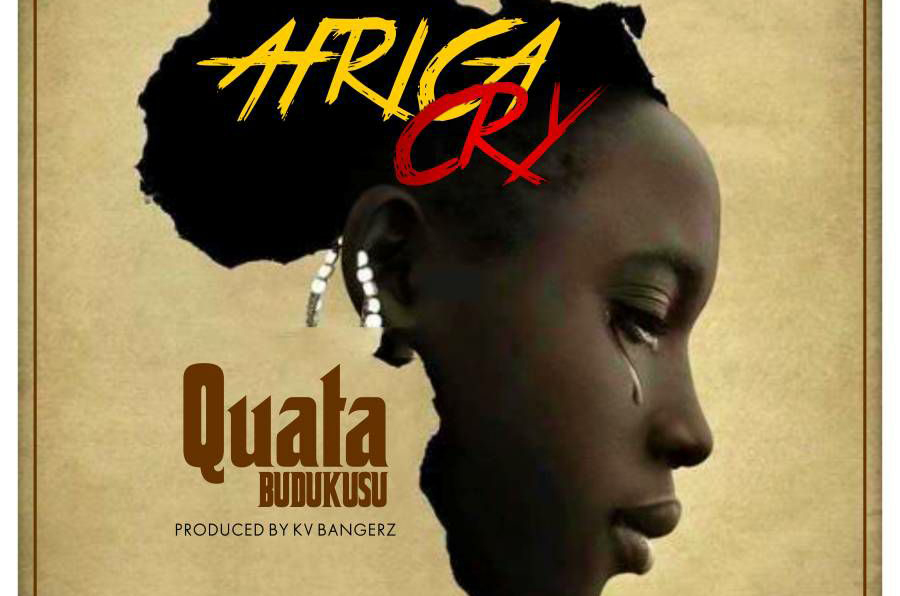