In November 2017, Kiyo Dee made a stunning debut with his single “Lost” featuring Ras Biggy of “Akesifuor” fame produced by ABE. The song comes with triple effect; it has Hip pop, Afro beats and reggae feel. Kiyo’s lines are a seamless melding of his writing skills and knowledge he picked from the street, home and school. As strange as the name may seem or sound, Kiyo Dee is by far one of the youngest but mentally levelled headed and organic artist whose artistry is directed to add up to the long list of artists who’re putting Ghana on the global front.

Born Daniel Agyapong, Kiyo Dee is one promising upcoming deep seeded artist who is musically out of order in the sense that, he doesn’t follow trends; he creates trends. Furthermore, his subject matters in relation to music are very electrifying, spellbinding and thought-provoking. He’s one of the few artistes who does not waste lyrics, he understands music, especially instrumentation. Undeniably he can easily wind up to become a global front liner because he is not into music for just the fame, money and other accolades that come with the craft. He does music to set a solid legacy, change lives and make a great impact on society and humanity at large.

He’s a graduate of Central University where he studied banking and finance major, this makes him fathom the business side of music much better. At a very tender age, he was able to identify his passion for music and explored it to the best of his ability. At that age, he had a great sense of writing, therefore he wrote about how he felt growing up, moments, situations in which he found himself and happenings around him in an artistic way. His upbringing was like a parent monitoring a stubborn child, only the child knows the score. Thus his parents were not in support of his chosen career path from the beginning but he managed to convince them by placing herculean value on his burning desire for music. His life on campus, friends, family, life situations and other things fuels his style of writing: rap and singing lyrics. Growing up, his cousins ushered him to rap the music he gravitated to while they played their albums in the 90’s. It was for fun then but that’s how his gene for music grew.

He was raised in Sakumono. He has what it takes to attract attention (audience) yet he’s not an attention seeker. He’s the wildest but coolest upcoming act with heaped ambitions. According to him, he first got in tune with music by producing as a hobby after JHS and as he got in touch with people and the support that came with it climbing up, he evolved till he started rapping in high school. He chose music because of the energy it takes and the unconditional love and passion he has for it.
He broke out as an artist when he was in college where he and some couple of friends ended up being in charge of all music affairs during art fairs after they went number 1 on iTunes. This triggered them to form a band called “Hewal3” which united them together to better the music for shows at school, they played every year after till they completed. His ability to be noble and the praise that comes with it, being raised Christian makes him a helper by nature so there’s no way he can take all the credit. That alone makes people appreciate him more, he believes in the favour it brings. Currently, he’s signed to Speech Production.

Been an artist is the only job he had that evolved into a career because of the passion he had for it since high school. One of his ultimate aim as an artist is to make history with every song of his. When asked why he has so much passion for music, he asserted “You create your own world, and it feels really good to make something out of nothing”.
More music, money and women inspire him to be the first rated version of himself. He feeds on the principle of moving when it’s worth it, not when it’s possible. The come up of J Cole is his greatest motivation as an artist. Ghanaians and the entire music globe should expect a lot of thoughtful vibes from Kiyo from a narcissistic view.

He graced Bar 1 concert by EL where he met Jules, Stargo, Lil Shaker, Dex Kwesi etc, they spoke to them in ways that grew them up till now. Gaeta and Kiyo were the youngest then to perform. These are a couple of artists Kiyo has worked with Gaeta, Rec, Rjz, Snowman, Rebel, Nephew, Tano Jackson, et al. He’s definitely a force to reckon with.
If you’re still wondering who Kiyo Dee is, kindly permit me to keep you in suspense as you anticipate for his subsequent works. 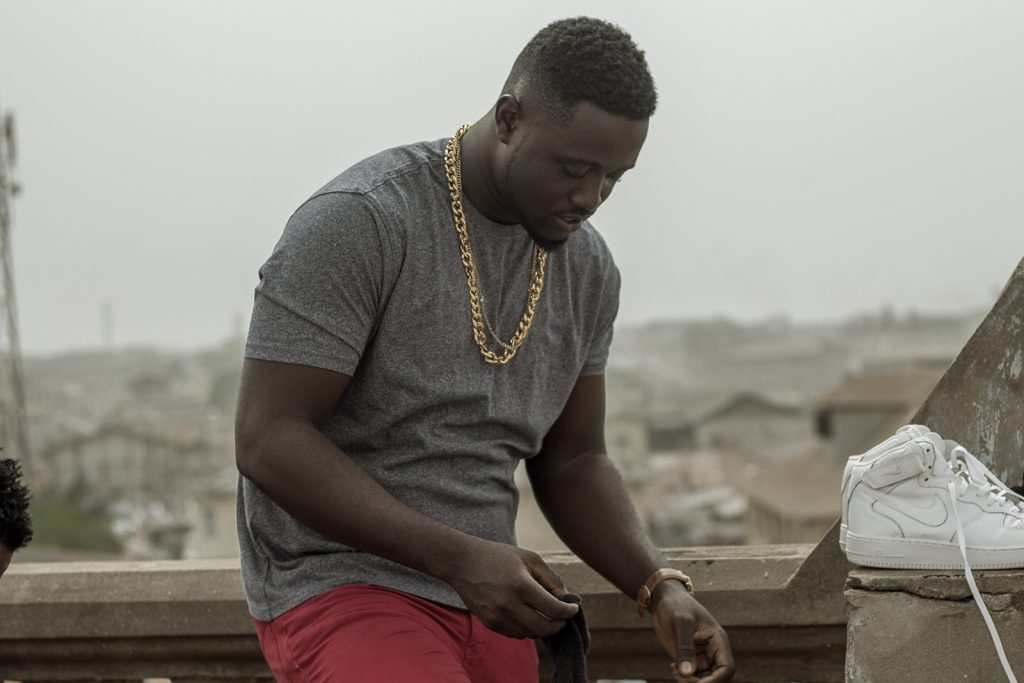 New Video: Nacee steps out of his comfort zone with ‘Efata Wo’ Video 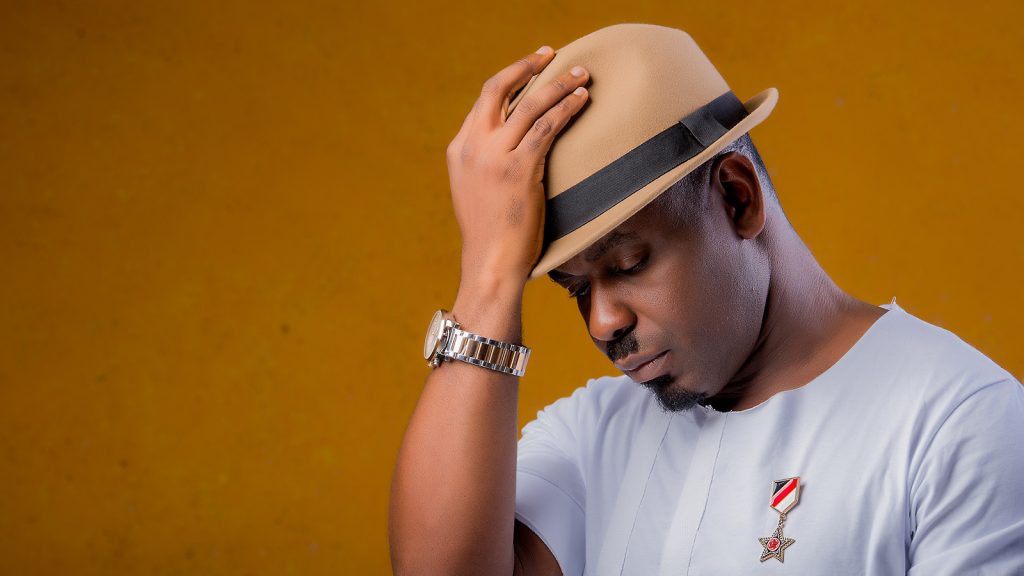