The video was launched on Saturday, December 16th in Osu on the open streets on Ankumansa Street. The launch had several fans of the artiste, Juni Hype, and other music fanatics. Award-winning Producer, Brainy Beatz, who was also present at the occasion described Juni Hype as a “promising new Dancehall talent Ghana should watch out for. I’ve been producing him for a while now and he’s such a focused guy that would make some positive but shocking surprises when he fully takes off.” He together with his feuding partner, Future Conquerer, are expected on the Money Mansion Riddim by Selaviv Records, due for official release soon.

Below is the video for “That Thing” 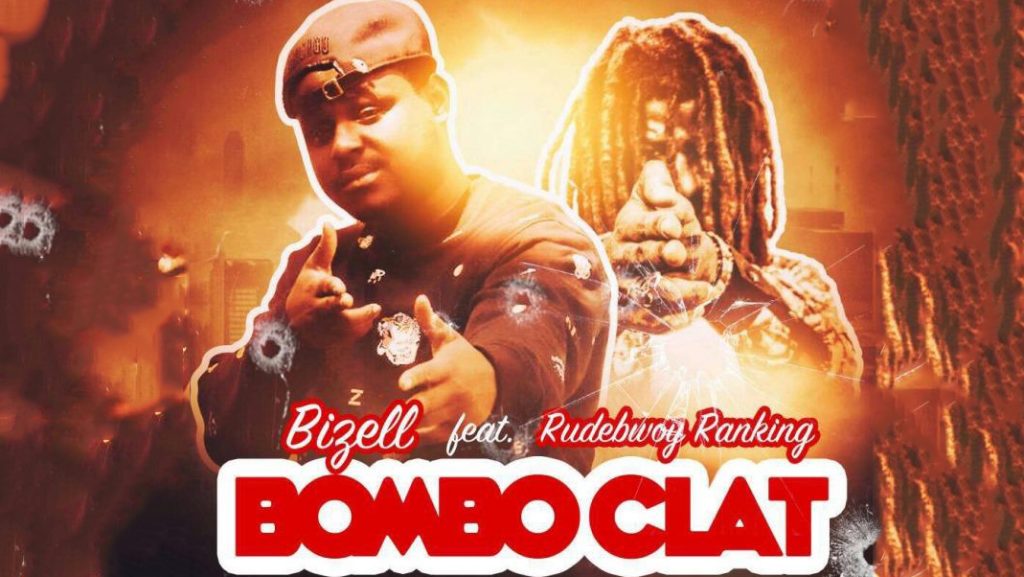 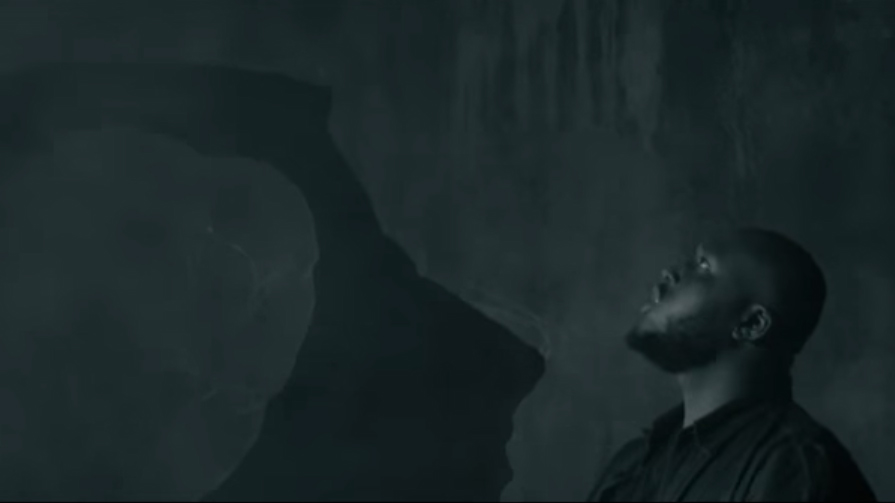