We are very certain this year will be another great season for Ghanaian musicians, especially the high life man of the moment, Bisa Kdei, as he intends to have many projects accomplished

The multiple award-winning musician after a successful Europe tour is back to Ghana to resume his unfinished projects including his third album.

“Hammer” is off Bisa Kdei’s upcoming third live recorded album titled “Highlife Konnect” which is scheduled to be out a few months from now.

The album “Highlife Konnect” will have songs with most musicians in other parts of the African continent. 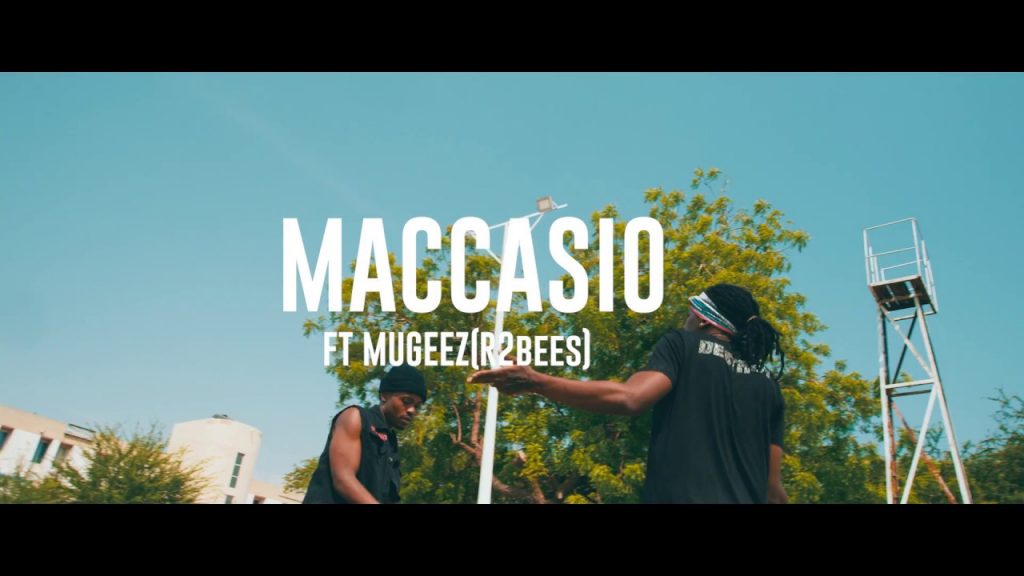 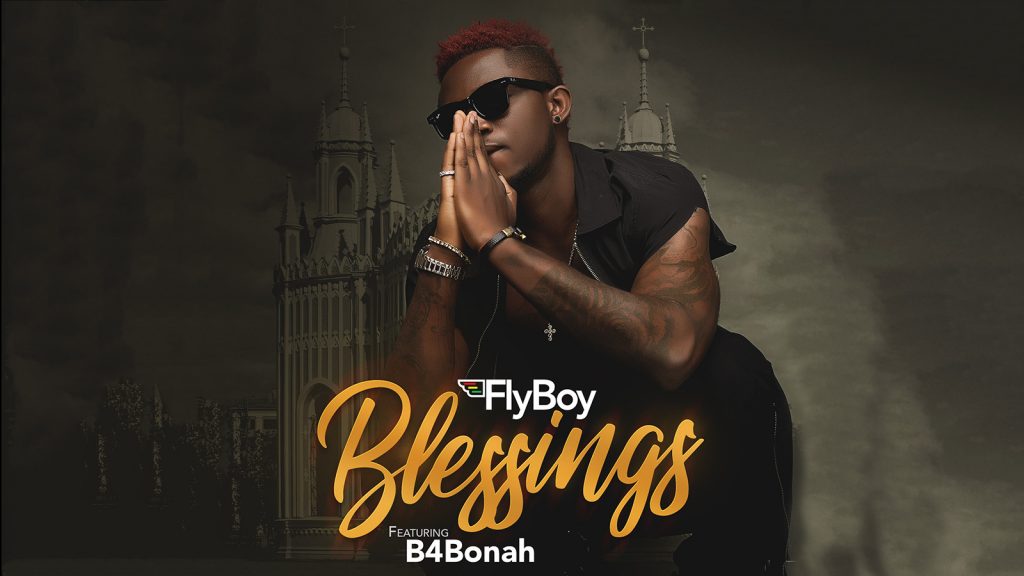