Zeal of legendary group VVIP spotted chilling with two Nigerian artist Wizkid and Runtown in a club over the weekend. Wizkid who recently released a remix of VIP’s hit song ‘Ahomka womu’ and were both seen performing the two hits songs ‘Ahomka womu’ and ‘Manya’ together. Beat maker Legendarybeatz and musician Runtown were also spotted in the video. 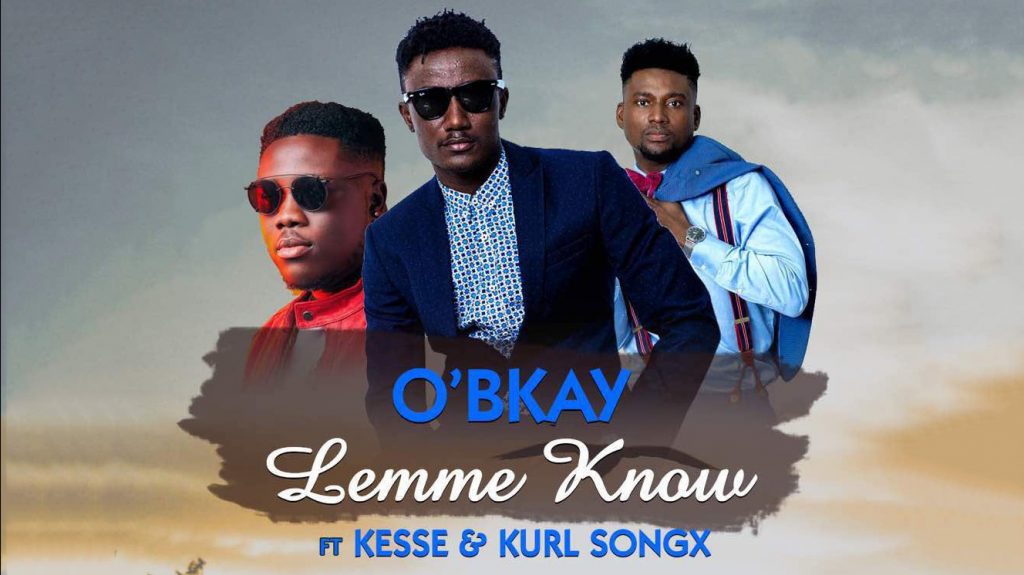 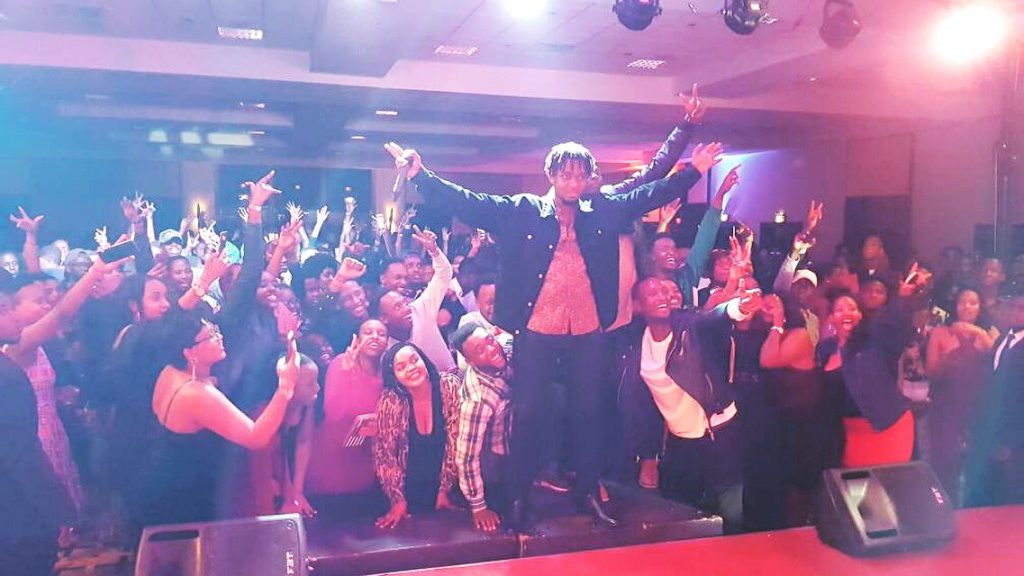