Quallo’s Production label frontman, Ephraim has finally released his highly anticipated first single of 2018, titled “I Want To Be Rich”. The song, which features rapper Opanka, talks about the difficulties broke people go through before making it big in life.
“I Want To Be Rich” is accompanied by a clear-concept music video shot and directed by Bra Shizzle of Shi Studios Production.
The video was shot on locations around Jamestown environs in Accra. The slow-tempo Afrobeats jam was produced by WillisBeatz.

Watch “I want to be rich” here:

Tagged as Dadie Opanka Ephraim I Want To Be Rich 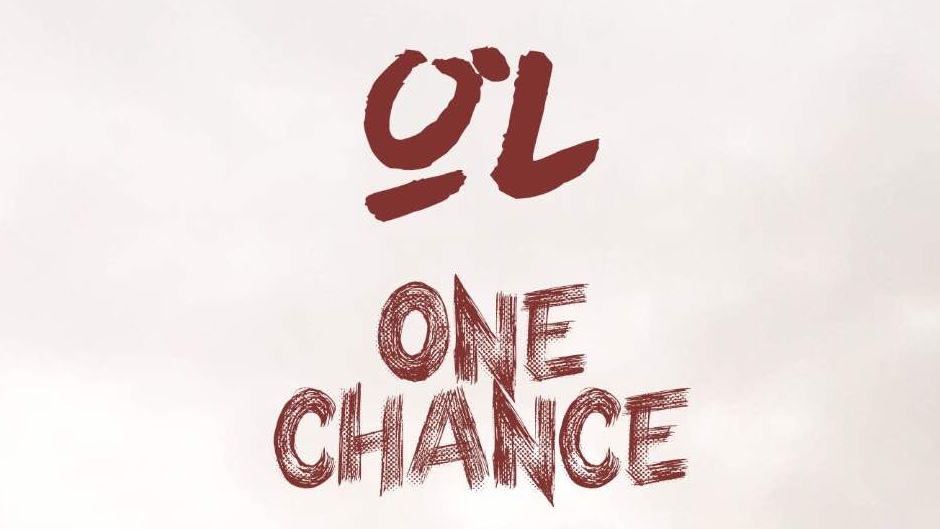