We are just few weeks into the new year of 2018, and tensions are already flying rocket high in the rap game after a series of fire shots from Strongman, Eno, Teephlow amongst others.

Koo Ntakra joins the spaceship with some hardcore shots on ‘Nobody’ a song he featured one of Ghana’s elite rapper’s Edem, off his KOK Album. Link to the song started circulating online just 24hrs into the release of Sarkcess Music prodigy Strongman’s ‘Charcoal’ freestyle which many have tagged it as a diss to Teephlow but it is yet to be substantiated.

The hook on the self-acclaimed King of Kofcity’s ‘Nobody’ which goes; “them say them be bad, but we give them the mic, then them dey slack”, just confirms the shots fired too many rap artists in the game. With a verse each from Koo and Edem, many music critics have already started reading and tagging those who they think was fired at.

But in an exclusive interview with the reigning Eastern Music Awards, Artist & Rapper of the Year, Koo Ntakra revealed it took almost two years to finalize ‘Nobody’ featuring the VRMG Boss and award-winning rapper Edem.

“It took me almost 2 years to complete it” Koo reveals, Ideologies invested over a year or two breeds nothing but the best of results when executed. *Nobody* asks for pen and paper when your ideas are considered to be on the highest level of compilation”.

Listen to ‘Nobody’ and judge for yourself:

Tagged as Edem Koo Ntakra Nobody 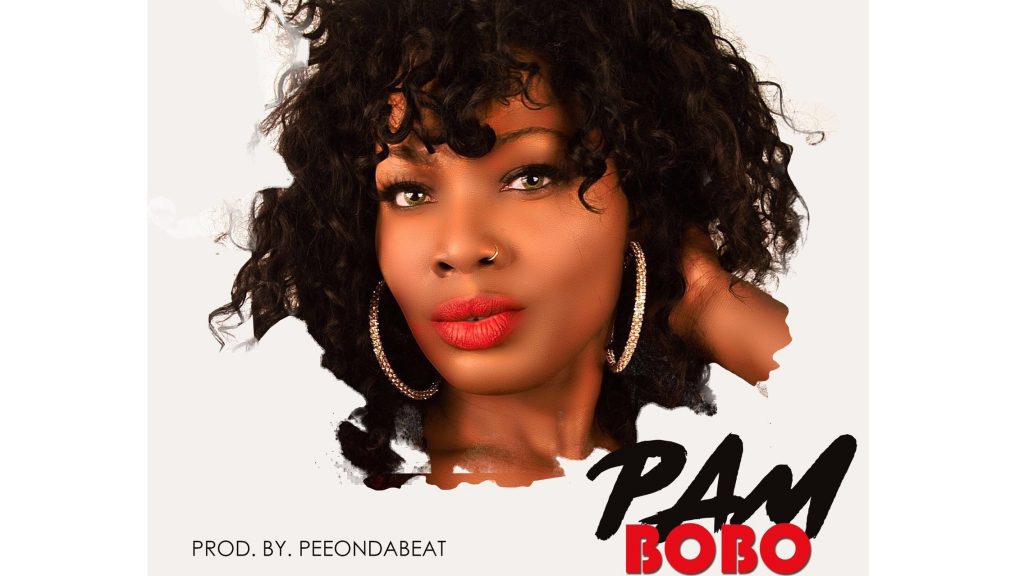