From Black Prophet, Yoogi Doggy, Pricky Yardy, Roney Coaches, to mention a few dancehall artistes has become a force to reckon in our music industry.

And in recent time, it has taking center stage with the likes of Shatta Wale, Stonebowy, Samini, Epixode, Rudebowy Ranking, Ebony, and Jupitar, to mention a few are making great strides and making Ghana proud on the local and international scene.

The like of Stonebowy and Samini have been awarded at major international awards, whiles others like Jupitar and Shatta Wale and host of others have been billed to headline major shows worldwide.

A new addition unto the dancehall scene is Bardman Skele, a young Prodigy who hails from Kwahu in the Eastern Region, and is a resident of Awoshie a suburb of Accra.

He’s a huge talent that is emerging dancehall fraternity, he is very versatile with the Lingua, and also our local pidgin flow, he makes it easy and very enjoyable listening to his kind of music.

The young talent started his musical career from Great Lamptey Mills Senior High School, and took a lesson from the 5th project studio at circles were he worked with the likes of Gasmilla KK Fosu, Edem Cedi n Nyra among others.

He has also been in several musical competitions and won several street battles.

He claims to be the baddest dancehall artist to follow steps of his predecessor. Known in showbiz circles as ‘Bardman Skele’, under the management of seasoned artist manager Nana Poku Ashis ‘Bardman Skele’ is about to set this music industry on another hotter fire, with his magical lyrical dancehall style.

Bardman Skele is set to release three [3] hot new singles in the first quarter of the year, these songs include Business If You Choose Me….

Tagged as Bardman Skele Business If You Choose Me 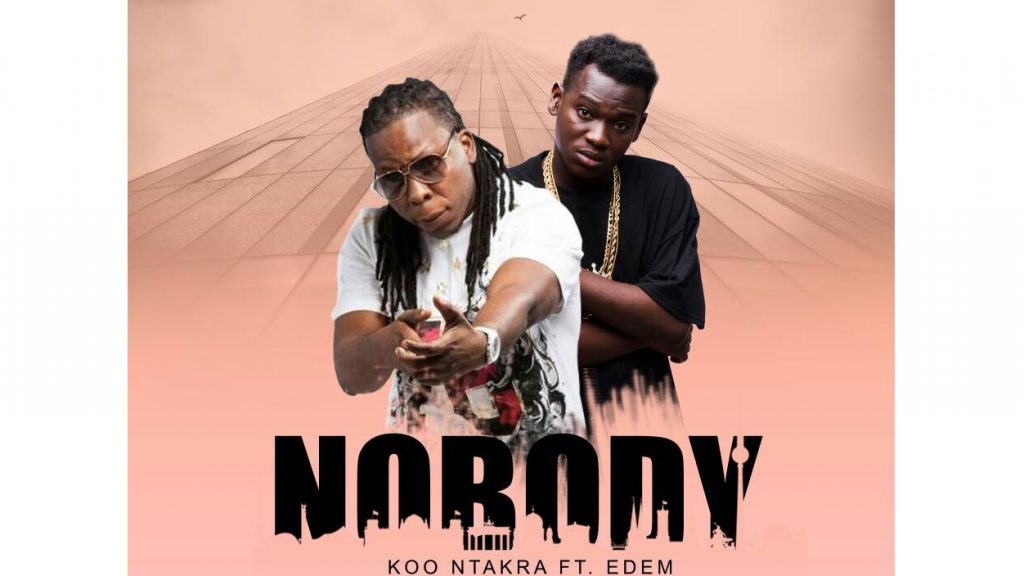 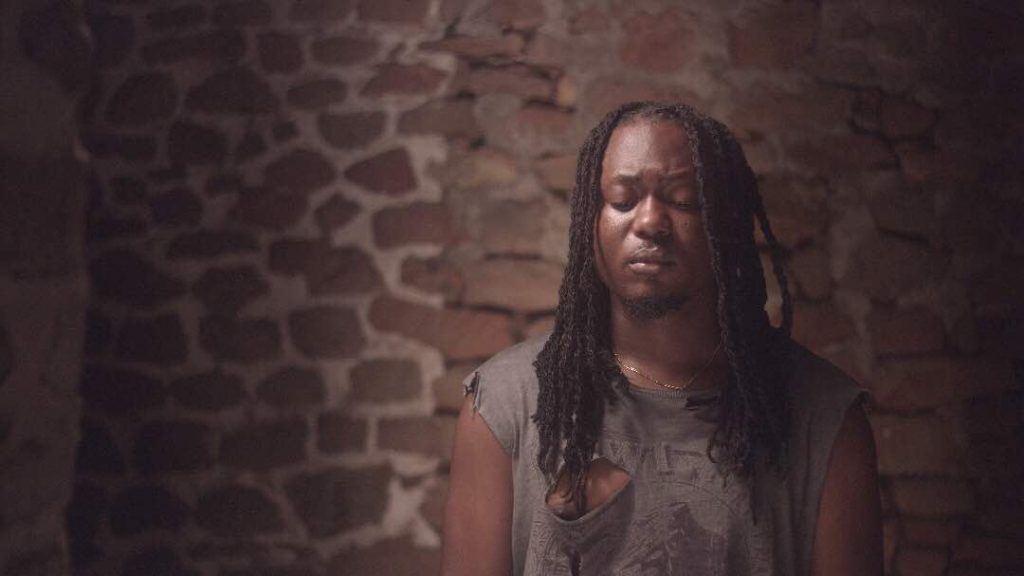