Urban Gospel singer, Jonn Winner has released the video of his first single off his Africa Praiz and Worship Invasion Project.

Titled ‘Big God’, the video was directed by Phamous Films and was shot in locations in Ghana.
” I want to thank my fans for the Patience, Prayers and the Love they’ve shown me in the past and now, ” Jonn Winner said.
Born John Oppong Inkoom, the Tema-based act Jonnwinner started singing at an early stage in the church due to his strong Christian background. His mother was a deaconess and choir director.
Jonn Winner is credited with hit songs like ‘God be too much’, I can’t imagine’ and call him.

Watch the video below: 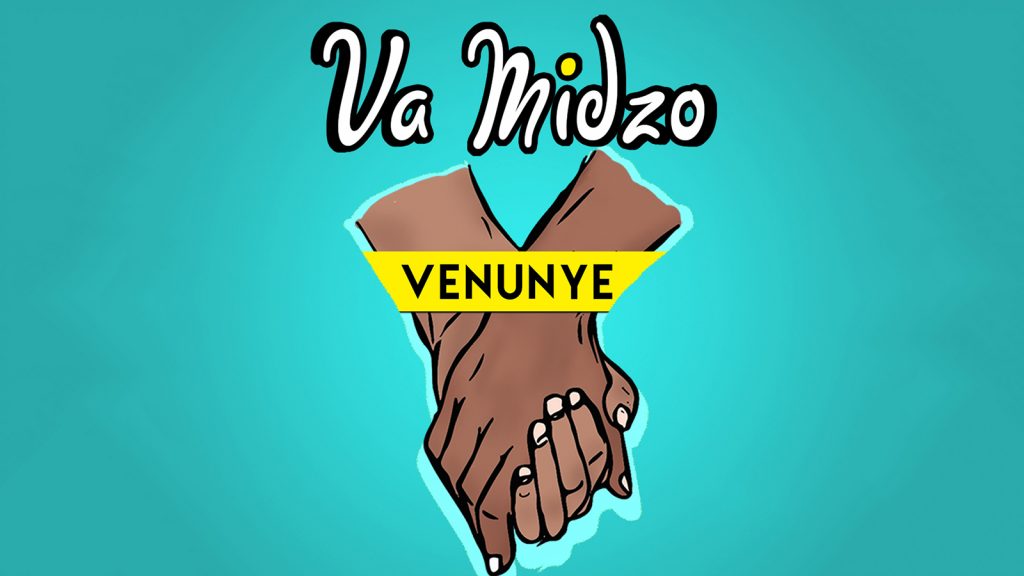 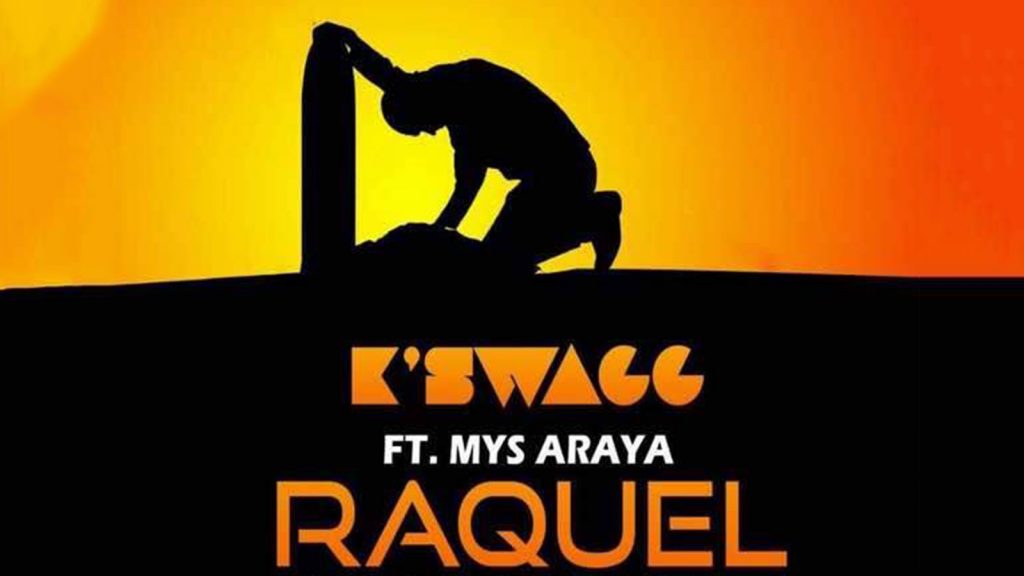