Fast-rising rapper Kofi Mole aka Swapper known for his street credibility has released a new song, a cover of Rapper Medikal’s Boom.

Titled Show, the rapper jabs other young rappers and question their street credibility asking them to show it.
Kofi Mole last year received a huge endorsement from two of Ghana’s biggest music acts, Sarkodie and Shatta Wale for his Rhyming skills, Creativity, Song-writing, Storytelling, Commercial Appeal making him one of the few rappers likely to take over the rap business in Ghana. The song was mixed by TubhaniMuzik. 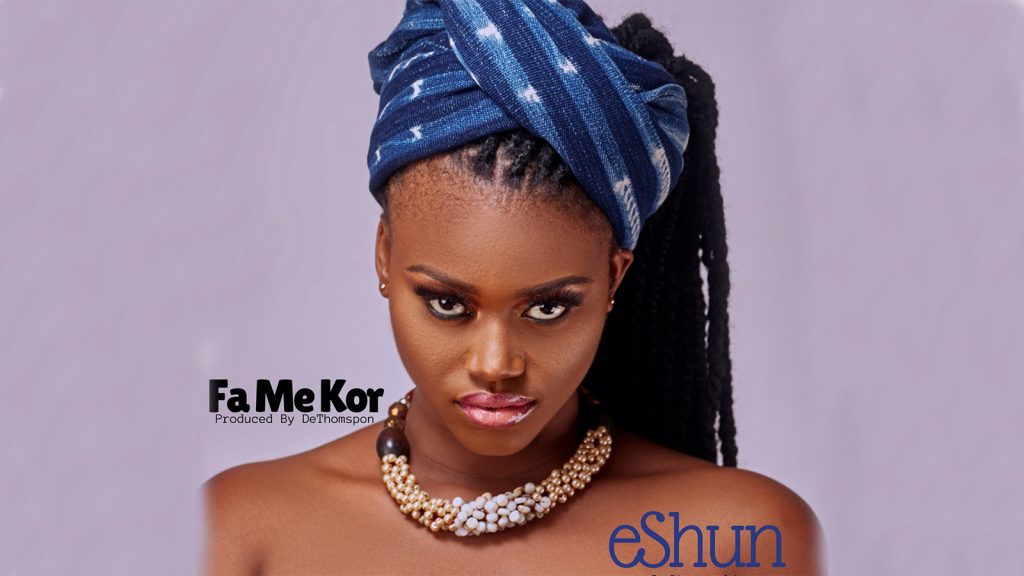 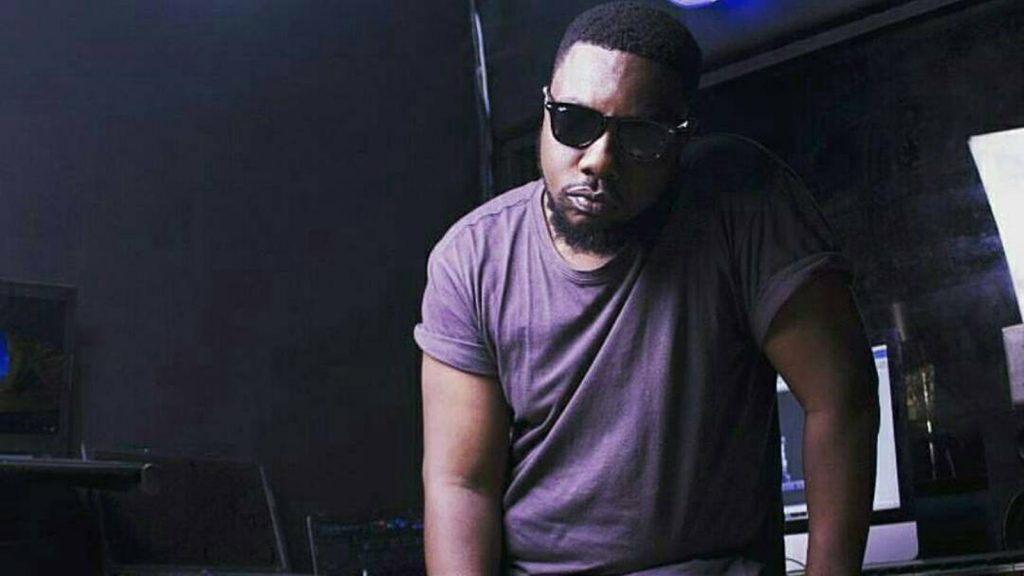