Since the death of Ebony was announced, personalities in the arts and entertainment industry have been expressing their grief and paying tribute to Ebony.

The Reggae-Dancehall and afropop singer does a tribute song to the late Ebony and he titles this “RIP Ebony” to show his concern about her sudden demise while expressing his condolences to the bereaved family, friends, management and the music industry.

The song was produce by Tombeatz.

According to police, Ebony, born Priscilla Opoku-Kwarteng, was returning from Sunyani in the Brong Ahafo Region when the Jeep she was travelling in crashed into a VIP bus on Thursday evening.

Ebony was travelling with three other people, and two of them have also been confirmed dead. The two include a young lady, Ebony’s PA, and a man in military uniform believed to be a soldier and her bodyguard.

On behalf of 3Tymz Vibration Recordz we say “Rest In Perfect Peace Ohemaa!!” Our condolences goes to bereaved family, friends, management and that of the other people she passed away with.

Listen to “RIP Ebony” below: 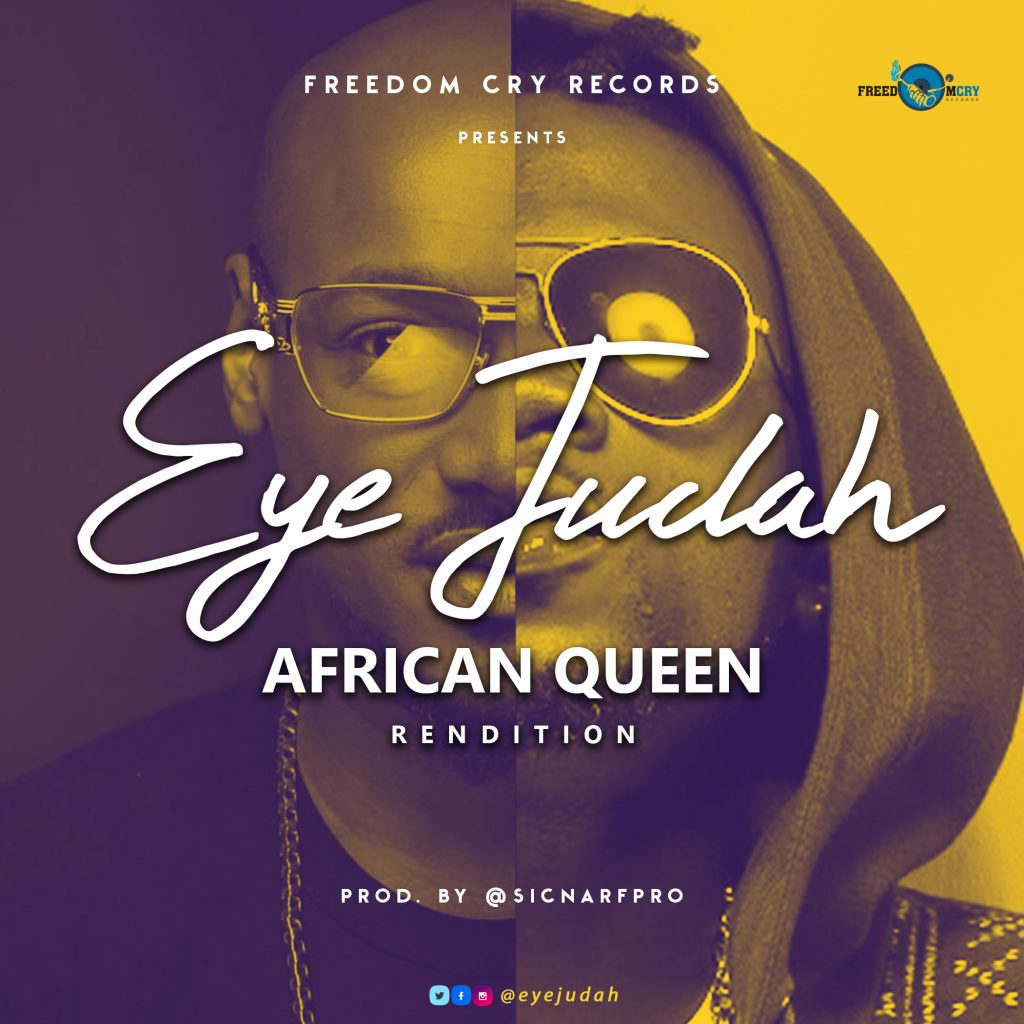 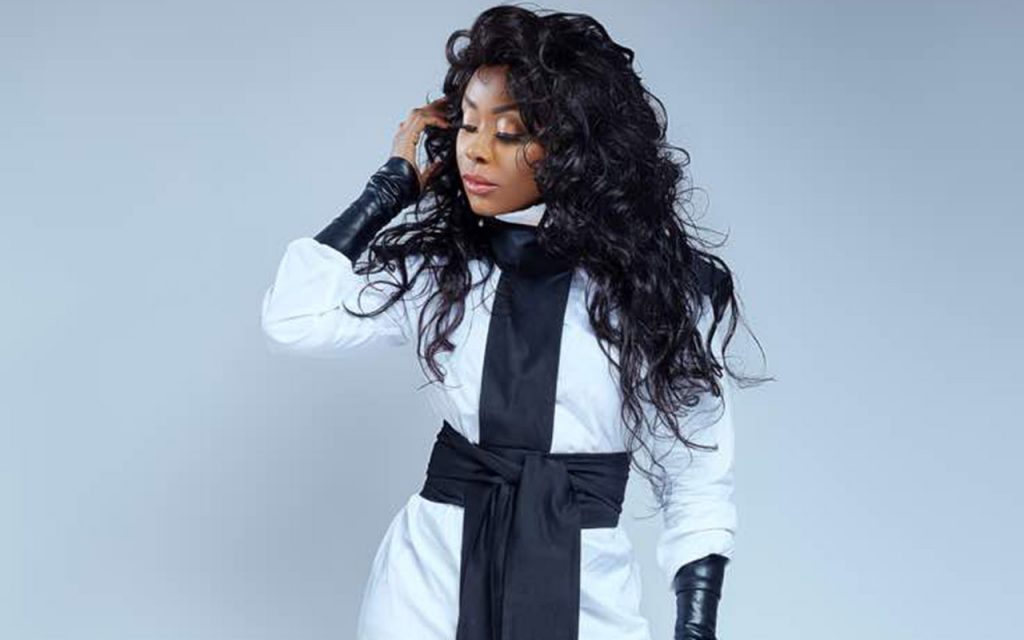