Ghanaian born UK-based afrobeat musician, GoldKay is out with a new banger, “You Remind Me” featuring B4Bonah.
The song which talks about GoldKay’s dream girl is produced by Guilty Beatz and released under Gbevu Music Group.
It is GoldKay’s first release in 2018 and it was released on Friday February 16 together with a video directed by Thephotograherx in the UK.
The song portrays a guy who sees a girl for the first time but believe this girl reminds him of a girl he once knew… in a dream. He feels an instant connection between him and the girl… Just like the one in his dream… but Can this dream be made a reality?
Both GoldKay and B4Bonah brought their talent to bare on the song.
Born Nana Kay Agyekum, GoldKay is a semi finalist of Britain’s Got Talent 2013 Season 7 who has featured on a number of UK TV shows and reality shows including BBC Altogether Now.
He is one of the most talented Ghanaians in the UK making Ghana proud out. 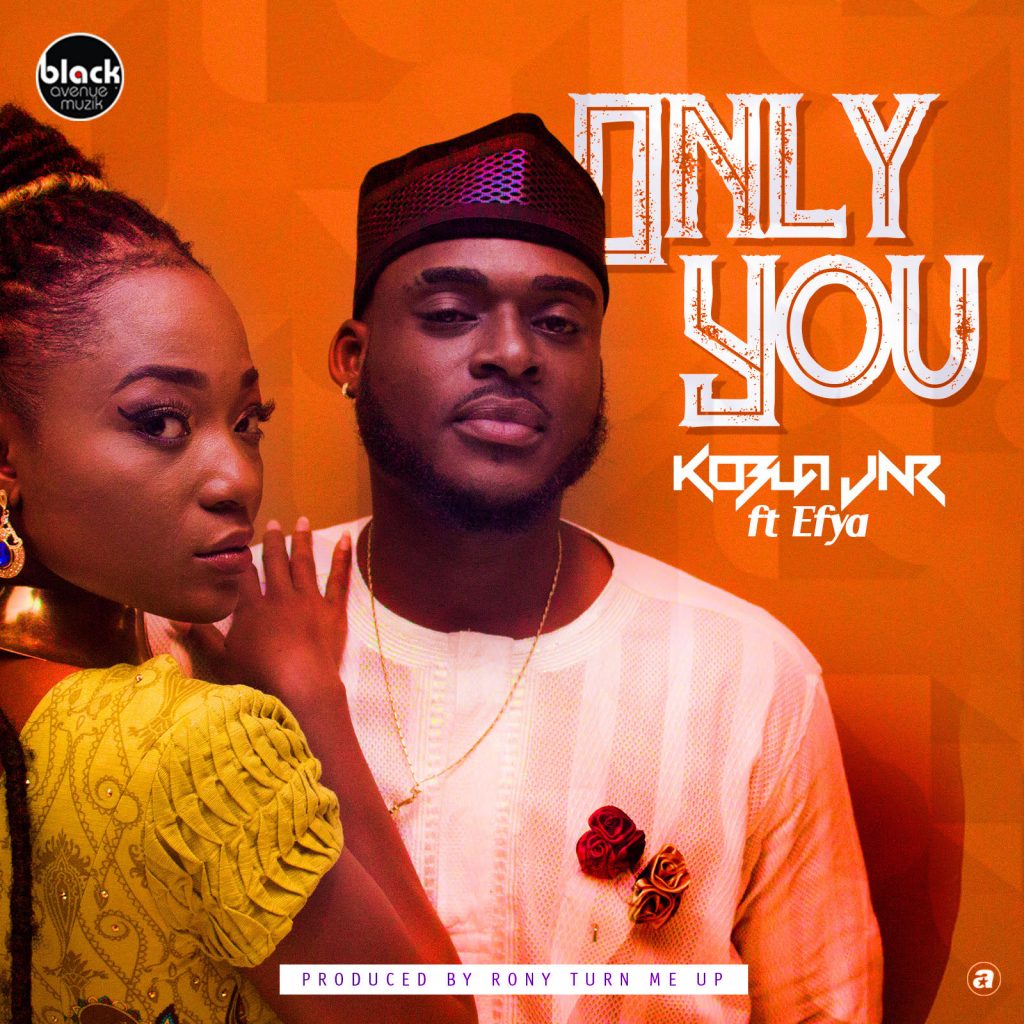 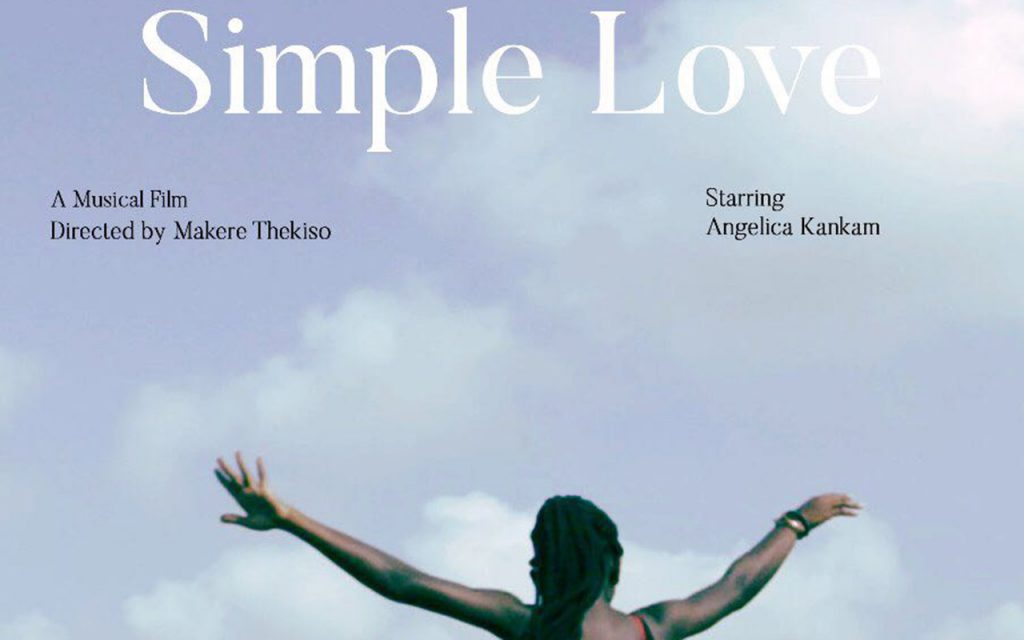