The Vodafone Ghana music awards unmasked the various nominations including the Best Rapper of the Year category on 3rd March 2018.

2MG Music official artist Eno Barony garnered an undeniable nomination for the Best Rapper of the year 2018, making her the first and only female to make it into the competitive category which is always dominated by the men.

Earlier this year saw the release of the “King of Queens” Eno Barony’s maiden studio album “YaaAsantewaa” which was well received by the music fanatics and the populace due to the obvious fact that the rapper put in her all into brewing this iconic project, a must listened portfolio of record that will stand the test of time so far as African hip-hop and afro-pop genre is concerned here.

Mix Master Garzy will be very proud of her newly signed artiste as she hit the nail right on the head. Eno’s controversial hip-hop song “FEAR NO MAN” produced by Ghana’s very own Hype Lyrixs got her this enviable nomination among the Penta-man squad. The likes of Africa’s mega superstar Sarkodie and other rappers like Lil Shaker, Strongman, Teephlow, Ko-jo Cue all lie in the same slot with Eno.

In the other news, the female rap queen is out with a glaring visual to her head busting single “Fear No Man” directed by Ghana’s ace director Takyi Natives.

Meanwhile, the management and PR of the rap diva will unveil the official voting flyer anytime soon with procedures to Vote for the “KING OF QUEENS” in (BEST RAPPER OF THE YEAR CATEGORY). 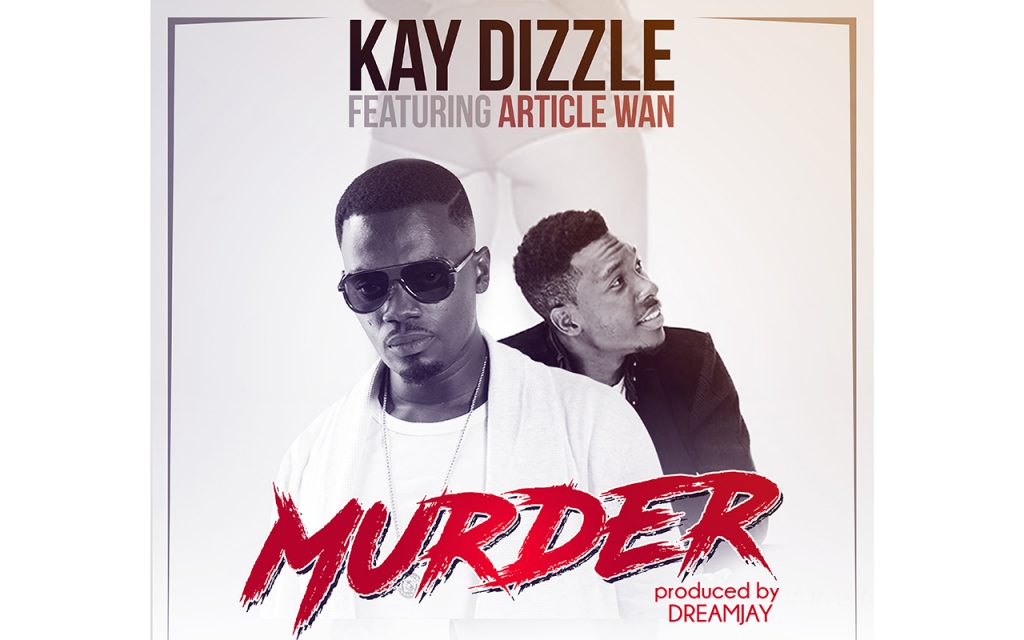 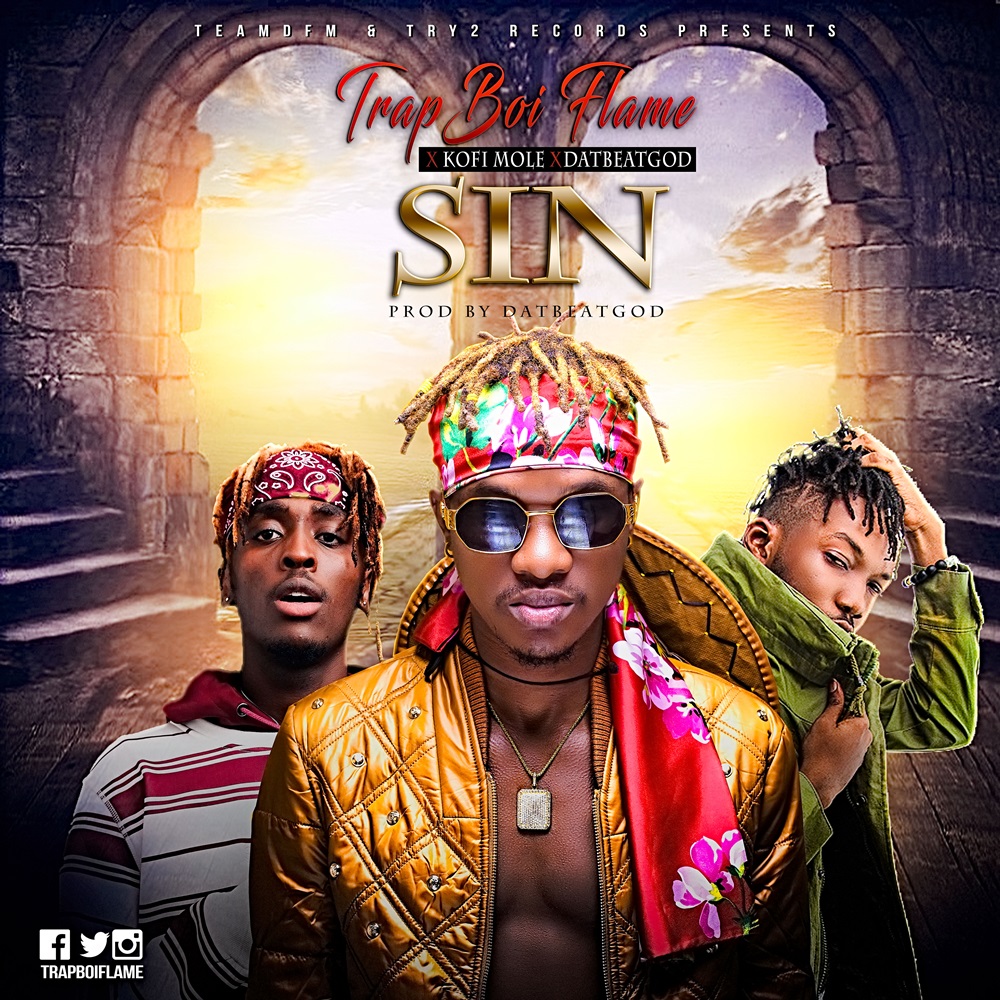