Straight after releasing his debut EP, Kay Dizzle, the Dansoman based afrobeats artist announces the release of the music video for his first single this year titled MURDER from his upcoming album which is slated to be released later in November 2018

MURDER also features fantastic the VGMA nominee, dancehall act ARTICLE WAN. The song is a meal of melodies on an afro-dancehall beat produced by DREAM JAY describing meeting a beautiful woman in an unexpected place.

Kay Dizzle released his first EP titled ‘FINDING ME’ in 2017 which “is a story of revelation and discovery and set to challenge the status quo in the industry.” according to Ghanacelebrities.com in a review. 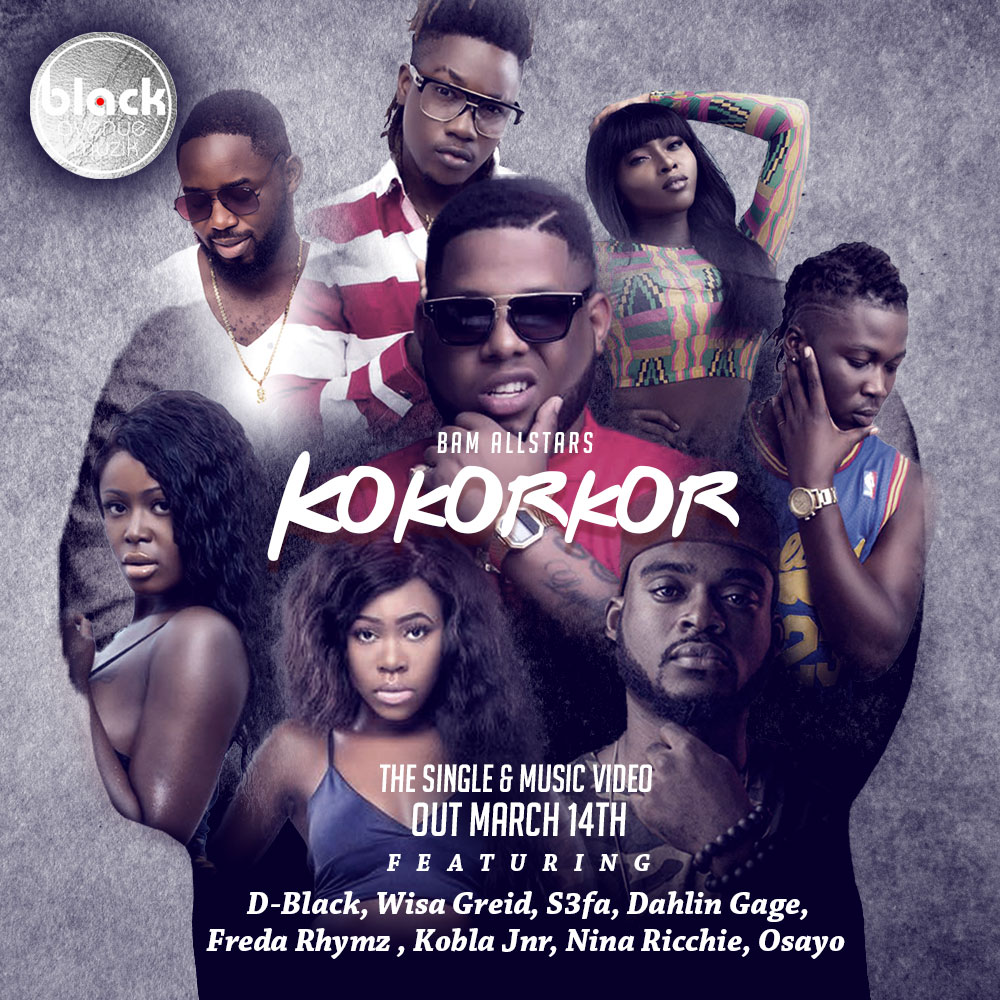