Ghana’s award-winning Christian recording artiste, Cwesi Oteng, even without dropping his highly anticipated “Anthems” album is making giant strides on huge platforms courtesy singles from the album. This indicates something very special coming, likely the same way Cwesi emerged onto the music scene with a unique sound and style that impacted the Ghanaian gospel scene immensely. The artiste who was off the music scene for close to three years, a period he revealed recently that he was fighting for his life, returned late last year with a very successful live recording event of his ‘Anthems’ album which is now set to be released mid-2018.

The album’s three prelude singles released so far, in a span of three months, ‘Next In Line’, ‘Great Are You Lord’ and ‘With Everything’, are gradually permeating Ghanaian radio and TV with rotation. However, the singles are receiving heavy rotation outside Ghana especially on Christian radio in Nigeria and the UK while the corresponding music videos are breaking grounds onto major platforms.
Trinity Broadcasting Network (TBN) Africa, the continent’s adapted television station of world’s largest faith and family television network, TBN, has recently approved and began airing Cwesi Oteng’s ‘With Everything’ music video. This is a first for a Ghanaian gospel artiste and a great feat as TBN Africa (on DSTV Channel 343) shows only a selected number music videos on its channel due to its broadcast style of using them as fillers for its flagship programs.
A couple of weeks prior to the TBN Africa debut, Cwesi Oteng’s ‘Great Are You Lord’ video also made a Ghanaian debut on Trace Gospel, the adapted gospel TV station of France-based Trace TV, which airs top quality contemporary, urban and traditional gospel music productions from across the globe.

With ‘Anthems’, Cwesi is pushing the envelope again with a new sound. He describes it as the global music sound and believes will bless lives in the same vein the likes of Hillsong and Bethel Music have. ‘I have never done a project that I have felt it was out of my hands like this Anthems project. Right from the song writing sessions and rehearsals with my team to the live recording, we felt God’s mighty hand behind it all and you’ll realise from the content of the songs, fans’ reception, the recognition and opportunities so far have also being by divine help,’ Cwesi disclosed. 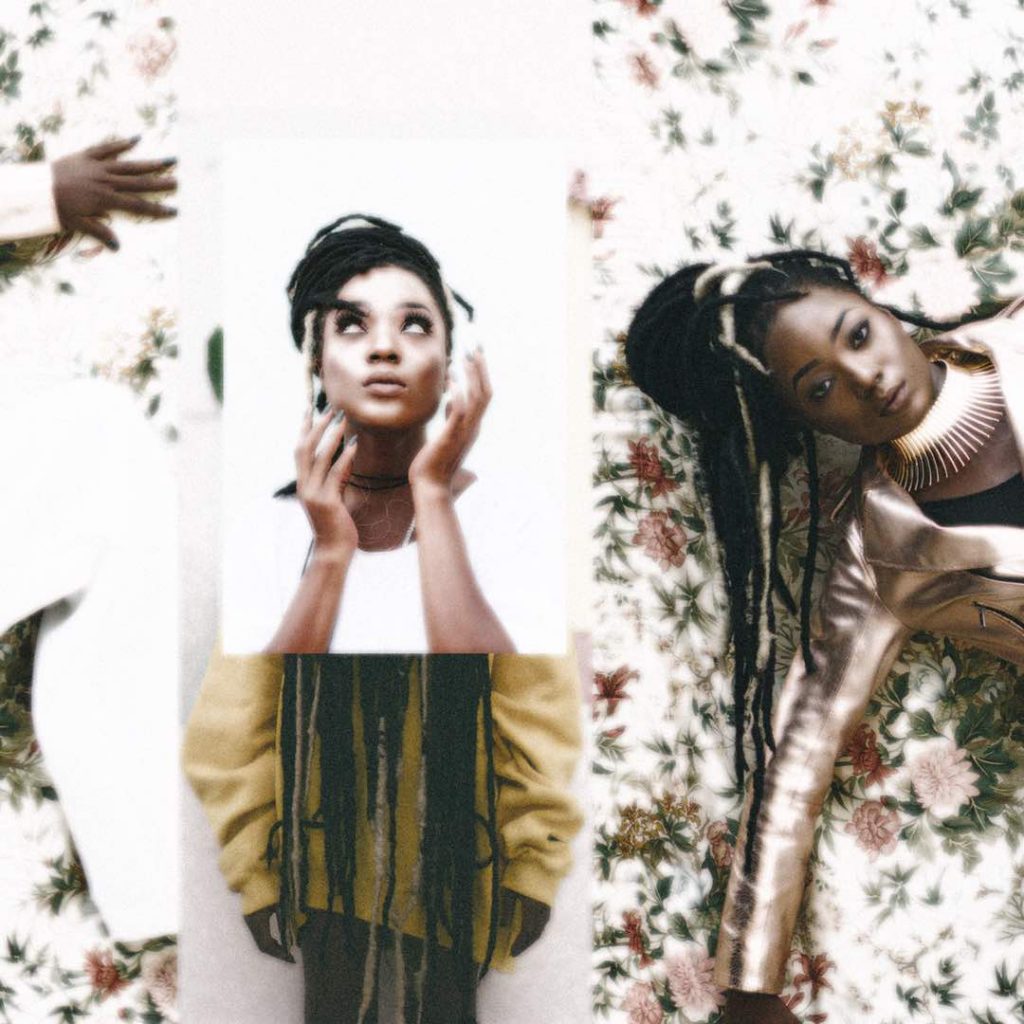 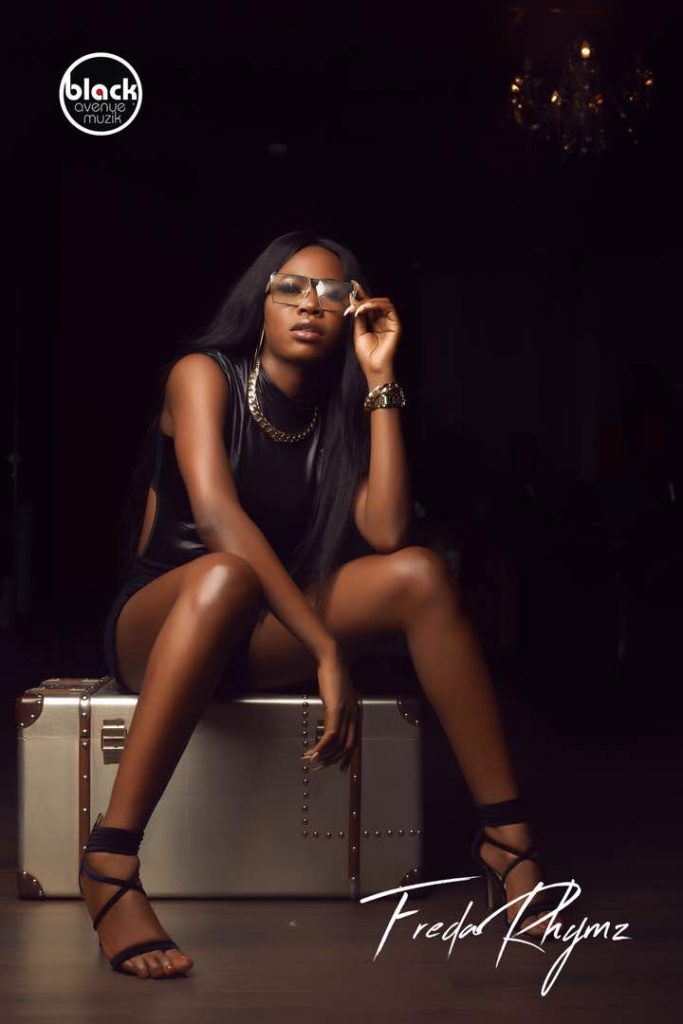