Rising Ghanaian producer, DredW announces the release date for another project titled ”Learning Sessions”. A couple of weeks ago, Dred as most people call him dropped the artwork for this project without its release date or tracklist. He finally gives both the date and tracklist via his Instagram account. With this project, the producer promises to serve us with some banging beats and hooks for any artist out there ready to work and get creative. After enjoying some success with his first two singles ‘Choco Milo’ and ‘Efite’, the producer feels it’s only right to give us this project.
”Learning Sessions”, an instrumental mixtape is scheduled to be released on Thursday, 22nd March, 2018.
DredW has been making beats since 2008 but professionally since 2012 and worked with artists and producers such as E.L, Mr Eazi, Richie Mensah, Feli Nuna, Gasmilla, Flowking Stone, David Jay, Zigi, Edem, Magnom, Juls, Wonda Boy, Peewezel, C-Real, J.Town, M3DAL, Raquel and many more in Ghana and beyond.
This 9-track project is enough to get you in your element to make some dope music. Below is the official tracklist, mark your calendar and be sure to check out this project. 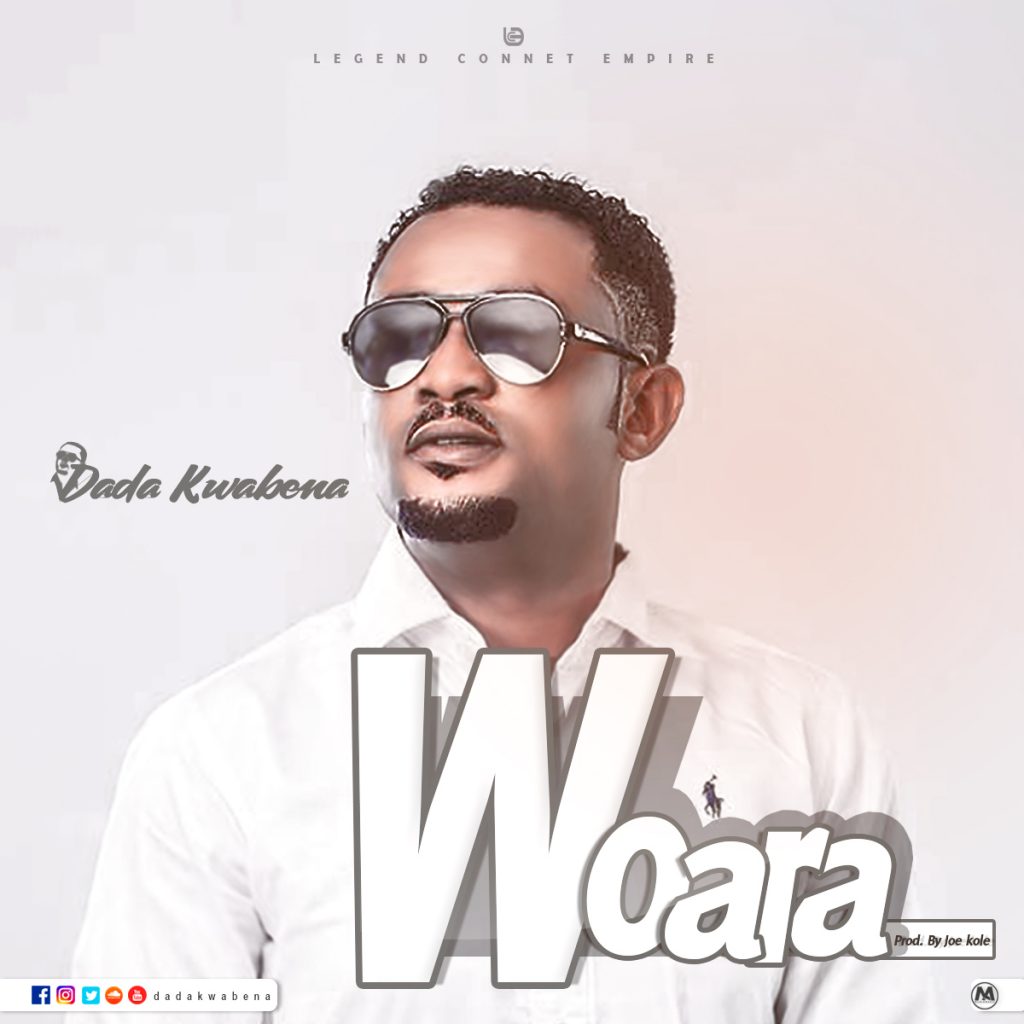