UK based Ghanaian Afro Beats artist Danny Lampo drops the official video for his song titled Tight Ting which is officially his first Music video after he started his music career officially.
Danny’s Tight thing talks about how the artist an some people likes to do their things tight, smooth and right.

Danny Lampo is an Afro-ragga, Afro-Dancehall artist, he was born in Italy, in the region of Sicily but grew up in the northern part, Mantova. He is the son of Mr Samuel Amponsah and Adjoa Frimah.

Lampo is coming from a house of musicians, in fact both parents and sisters used to sing in church, the dad, Mr Amponsah was also a music manager which travelled around the world with his now dissolved group “Genesis chapter X”. Danny Lampo began making music at the age of 12 by playing the drums and bass guitar in church, and at 16 he learnt through his hometown friend Lagasto how to produce beats, at 17 he started writing lyrics but never released a track.

At the age of 18 once completed high school in Italy, he wanted to continue his studies in an English spoken country, so decided to move to England where he successfully completed his Accountancy and Finance course. Daniel graduated in summer 2017.

Danny Lampo has his own unique musical style which makes him different and interesting however his sounds can sometimes remind artists such as Vybz Kartel, Jaij Hollands and Samini. 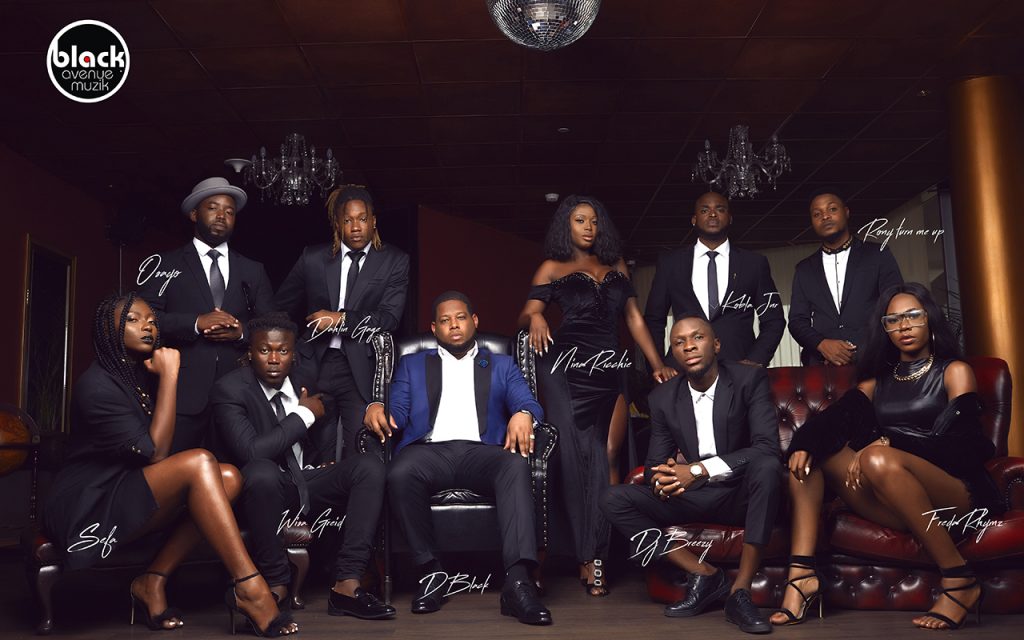