The young Ghanaian songstress has a powerful voice that will pierce through your heart when listening to her.

Angela Enam Ketetku born of Mr and Mrs Keteku.and completed St.Monica’s Senior High .There she normally trilled her mate with massive performance with a soothing voices .
She participated in the 2014 Remix Edition of the Vodafon icon ,Poised to achieve her dreams of becoming a renowned music super star she continues in doing music and her versatility is clearly shown is her style and delivery .

Enam is a burgeoning Afropop musician who can switch between all genre at anytime.

The independent artiste under her new management of has released colourful brand images for commercial use. The fair and slim beautiful stature fits perfectly into her simple costumes that identify her as Mannequin
The female artist releases her major single this year. MaNNa which features the controversial Artist Lord paper .As the name suggest MANNA is a prayer of the normal the hustling youth .it is a trap song which will set as an eye opener for other females in the industry . 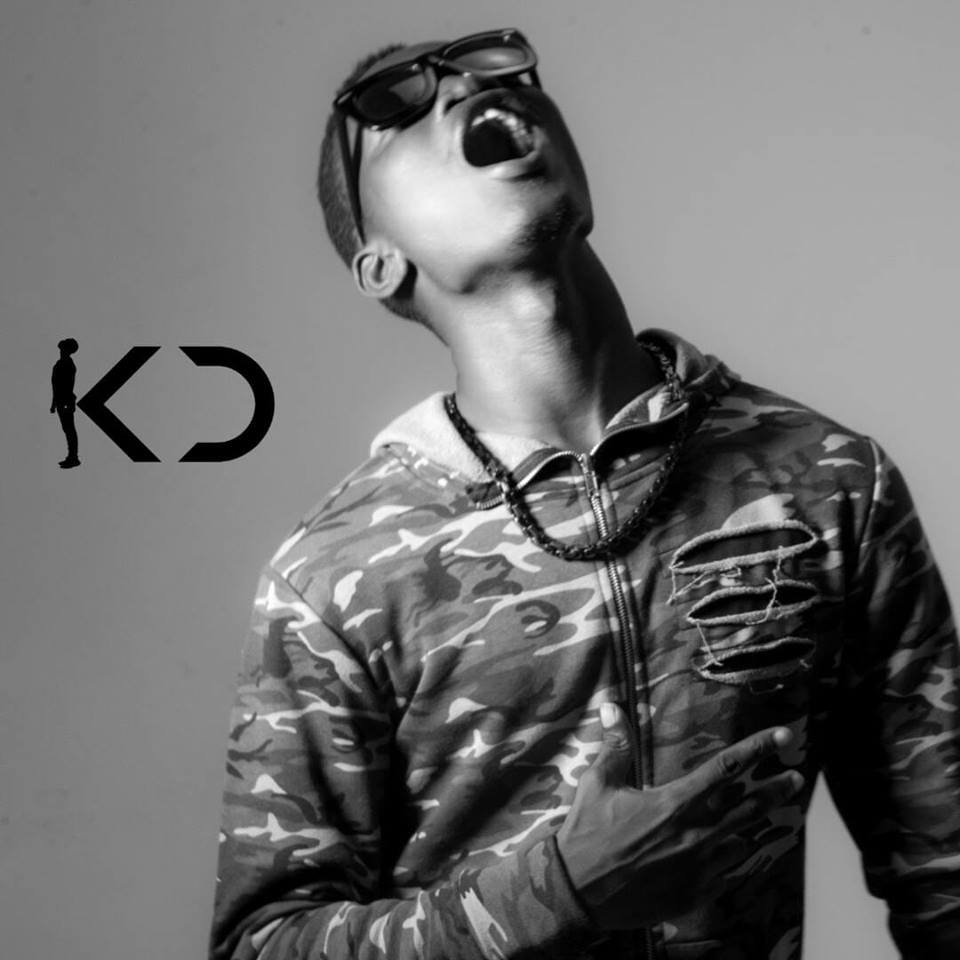