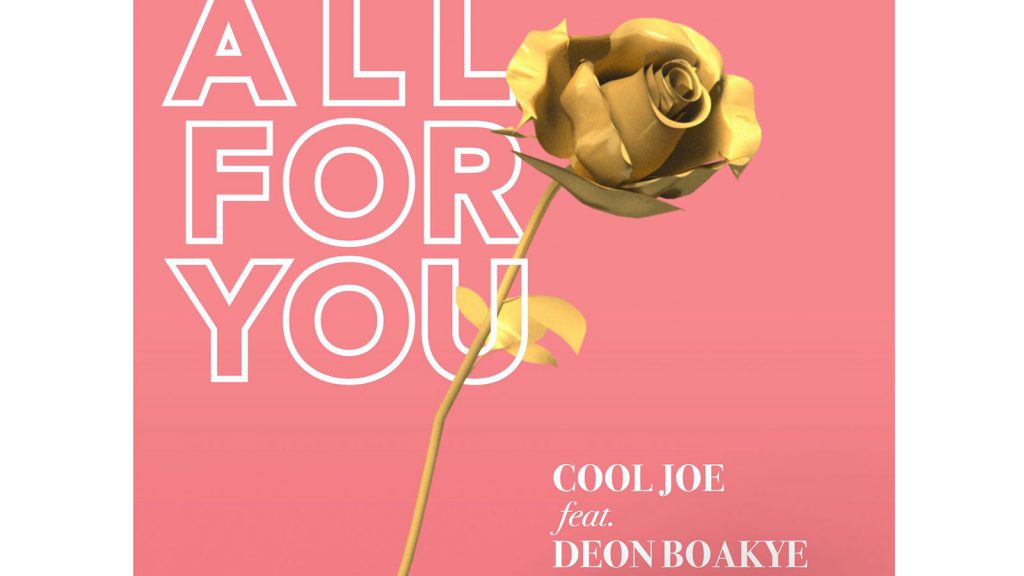 After the success of ‘Sweetie’, which featured Darkovibes, rapper, Cool Joe shares his love experience on new single ‘All For You’ featuring Deon Boakye. 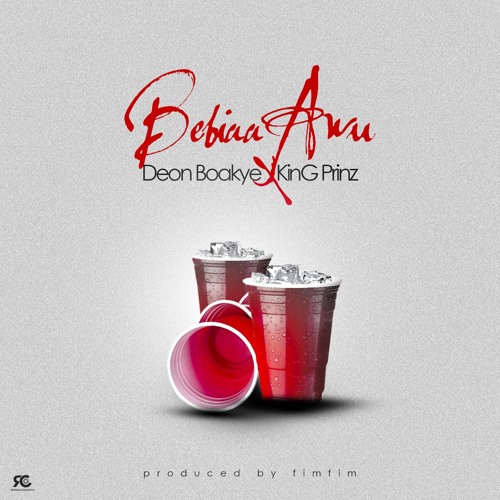 Hardboy Music frontman, Deon Boakye and Slowe Music frontman, KinG Prinz, have fulfilled their promise by dropping their highly anticipated party banger. The song titled “Babiaa Awu” was announced a few weeks ago and as promised, they have released it. The concept of the song, according to vocalist Deon Boakye: “Is one of the songs […] 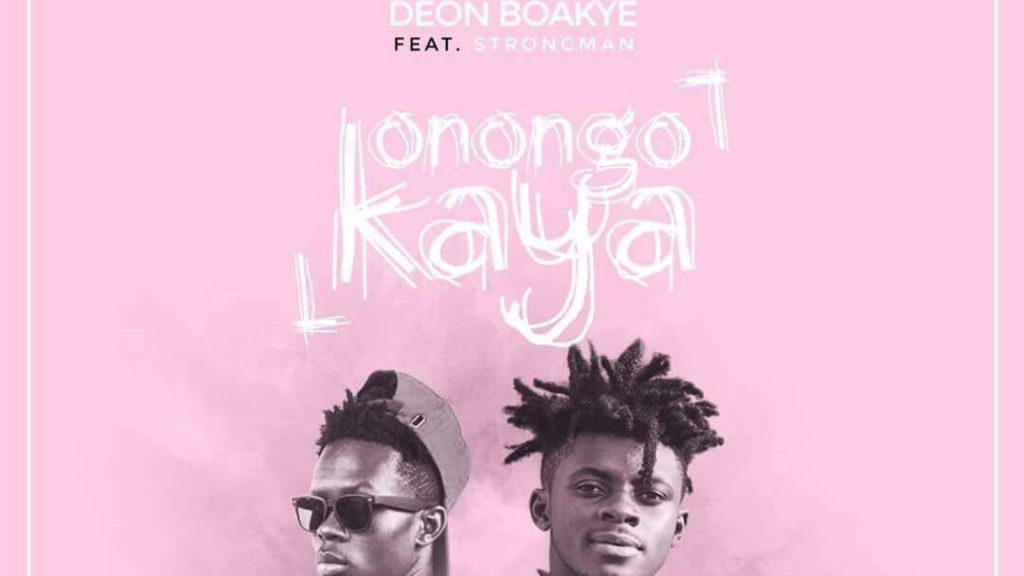 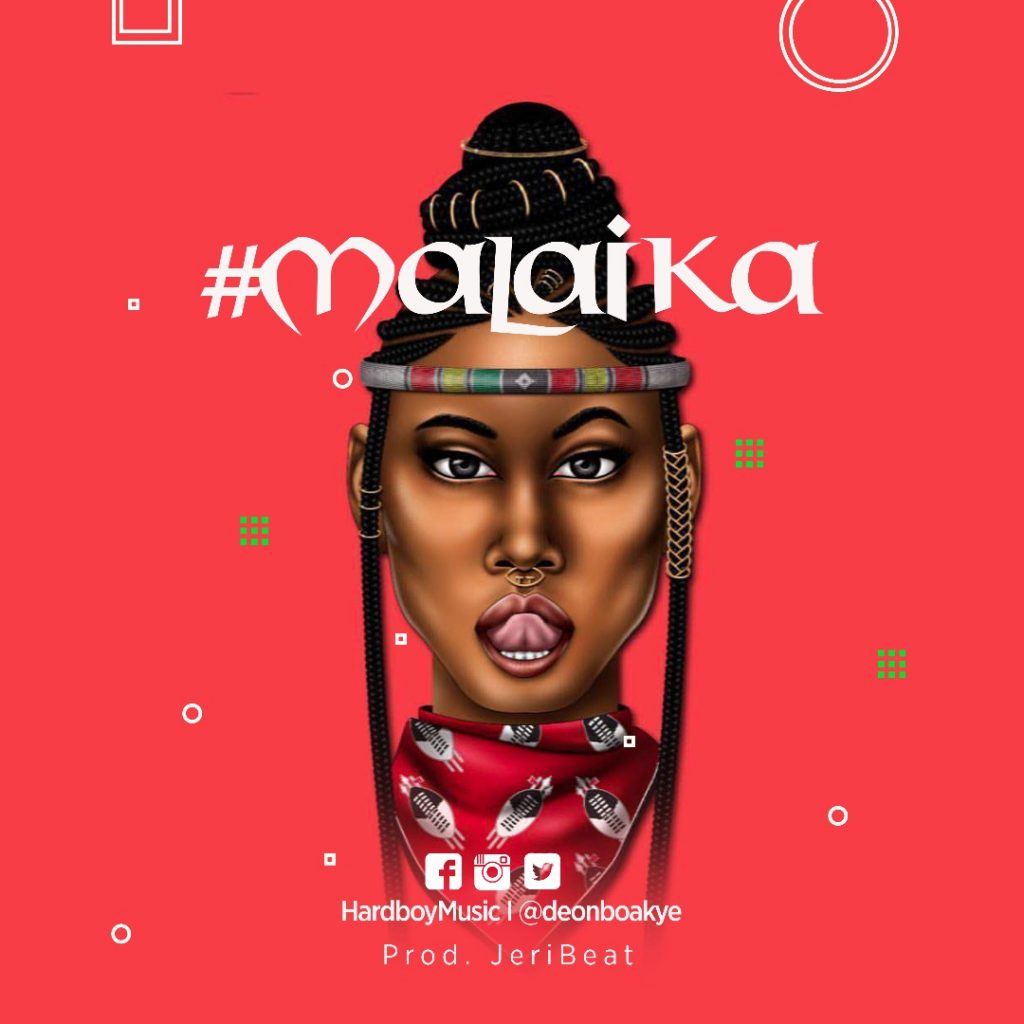 Fast rising youngest sensational singer and Hardboy Music act “Deon Boakye” with his guyguy movement prior to the release of his new song Malaika. The song is intrumented by Jeribeats and Mixed by Liquid Beats. Deon Boakye has been in the music scene for quite some time. Trending with numerous good songs to his credit […]