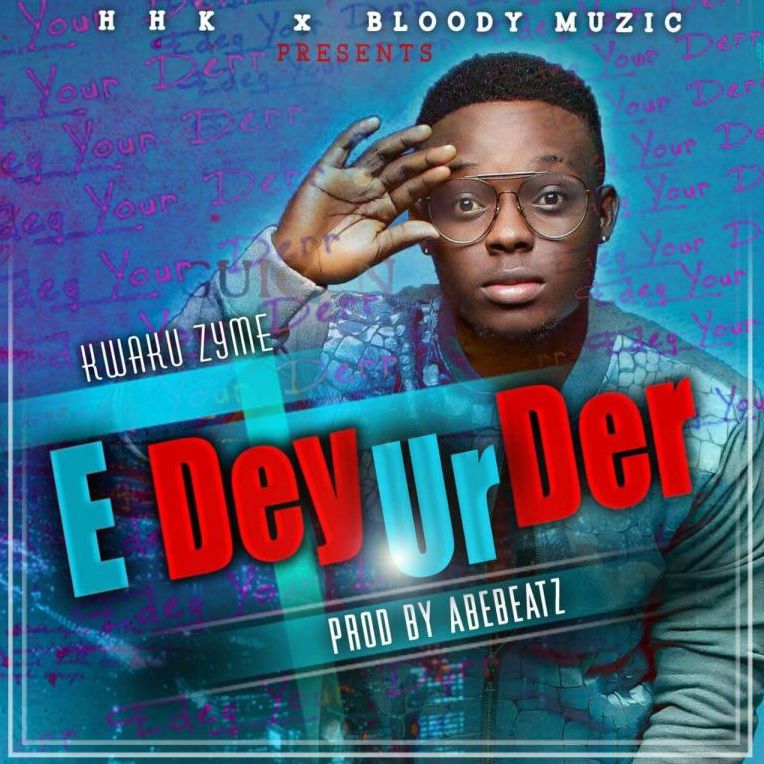 Fast rising independent singer and rapper, Kwaku Zyme has officially released his new single, ‘E Dey Ur Der’. This comes two months after his last single ‘Gyeme Tataa’ was released. As titled above,’E Dey Ur Der’; speaks about the fact that people have themselves to blame for whatever false thing they claim for themselves hence the term,’E Dey […]