Ghanaian born UK-based afrobeat musician, GoldKay is out with a new banger, “You Remind Me” featuring B4Bonah. The song which talks about GoldKay’s dream girl is produced by Guilty Beatz and released under Gbevu Music Group. It is GoldKay’s first release in 2018 and it was released on Friday February 16 together with a video […]

GoldKay Joins ‘All Together Now’ On BBC 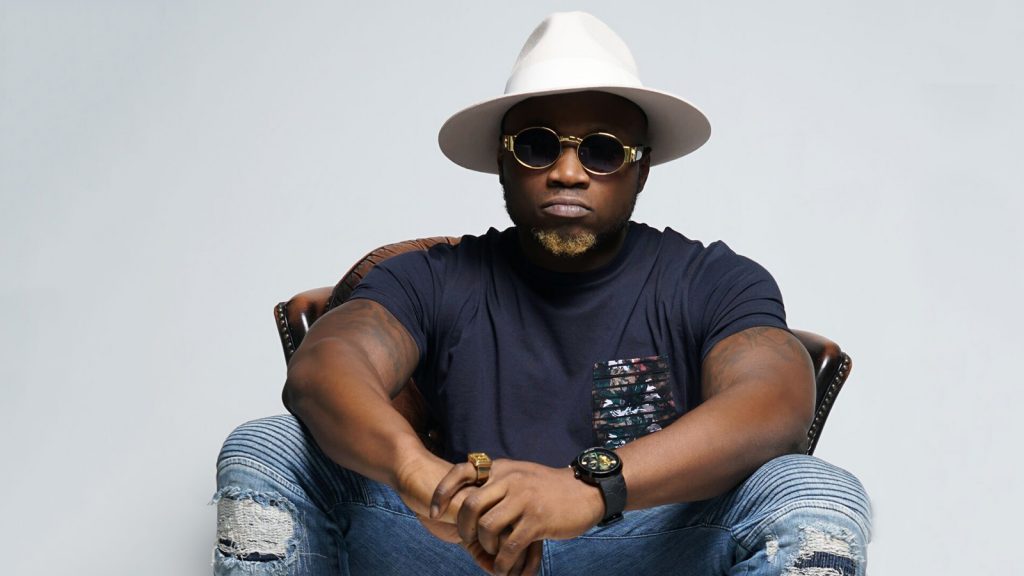 Ghanaian-born UK Afrobeat musician, GoldKay, is among unique music talents on All Together Now, a brand new competition with a twist on BBC. 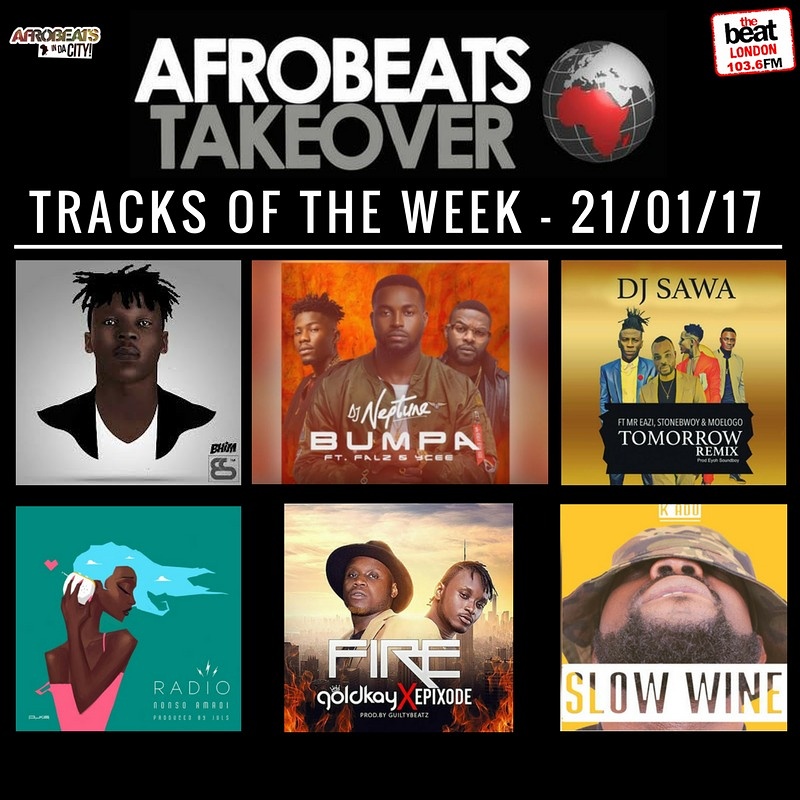 Ghana based award winning dancehall musician Epixode and his label comrade and British Got Talent star Gold Kay have started the week on a very good note making the year a promising one. The two sensational singers have  made it to the top six( 6) African artistes on the UK Afrobeatz Weekly Top Chart with […]