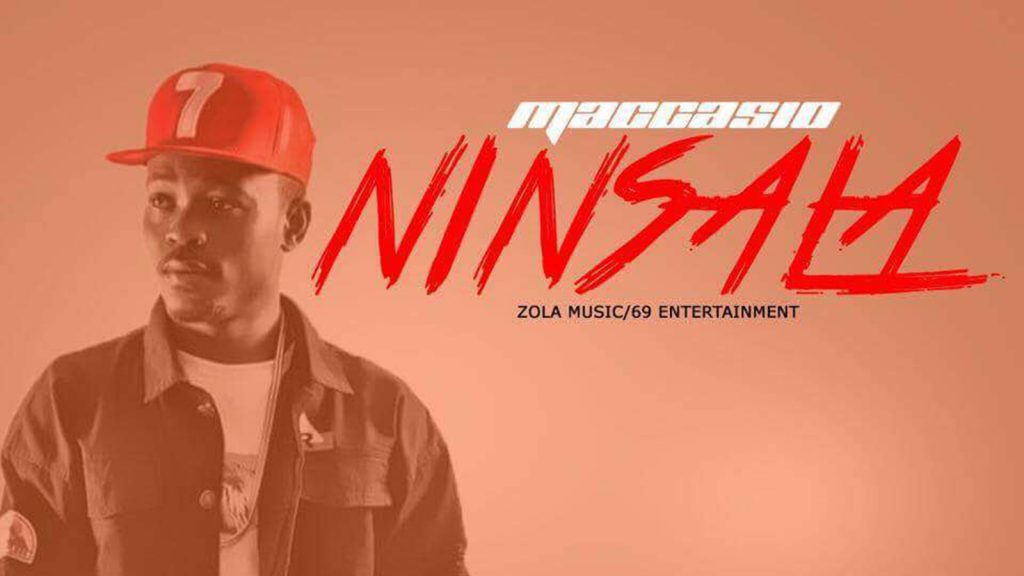 After garnering over 10,000 patrons at his 3rd studio album launch, Maccasio has finally released “Ninsala” on online stores for streaming and purchase. “Ninsala”, a Dagbani word which translates as ‘Human being’, had a record-breaking launch and concert at the Tamale Sports Stadium on Saturday, August 19. The successful album launch was supported by some […]