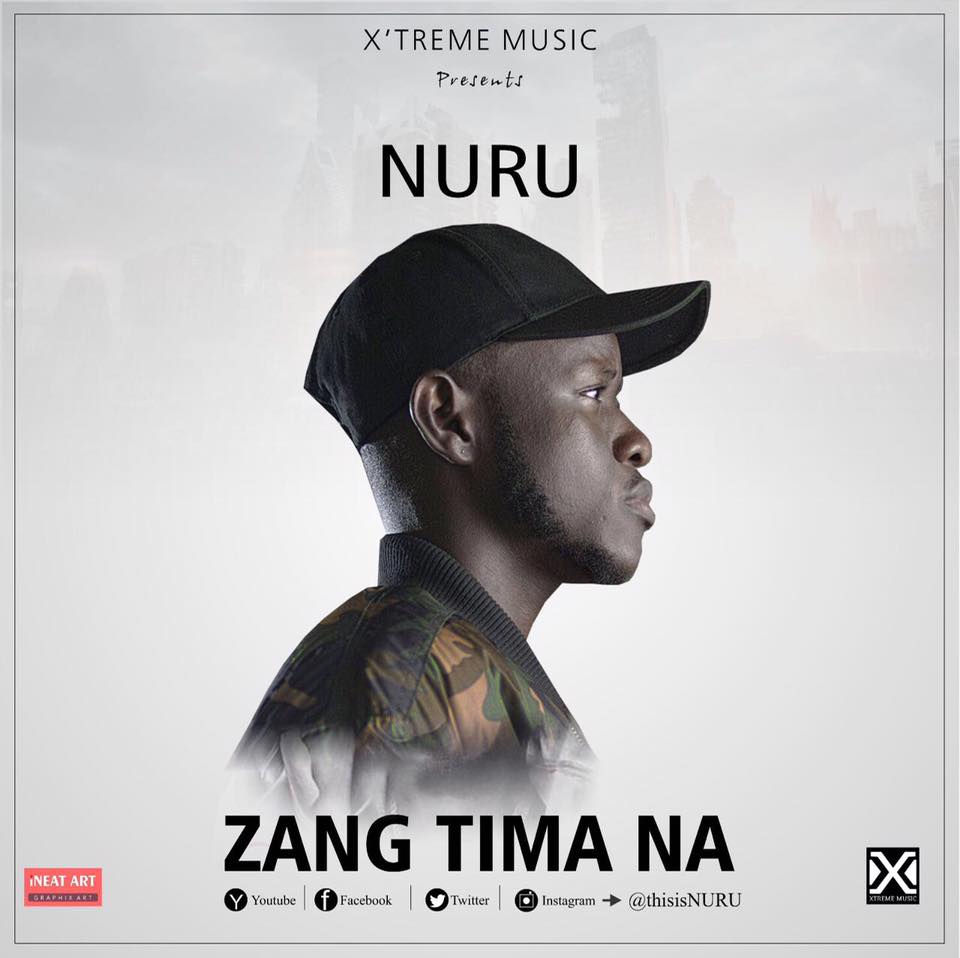 Taking a step further, Ghanaian musician, Nuru has just released some new music off his forth-coming debut album, Lighting as hinted on his twitter account. https://twitter.com/thisisNURU/status/789343652912963584 After the success of his previous song and music video, ‘In A Moment’, which earned him an AFRIMA nomination this year, X’treme Music presents an afrobeat song by Nuru […]