Amidst all the speculations as to whether the self-acclaimed Dancehall President Sean Taylor is still in active music, he presents to his audience and the world as whole his first single for 2017.

This new piece titled Kaayi Koomi an Hausa word which literally means “You Do All” was delivered on Koomai Riddim which was produced by Ibee Beatz.

Sean Taylor seems to have so much enthusiasm behind this song as he describes it as “The street anthem for 2017 and beyond.” 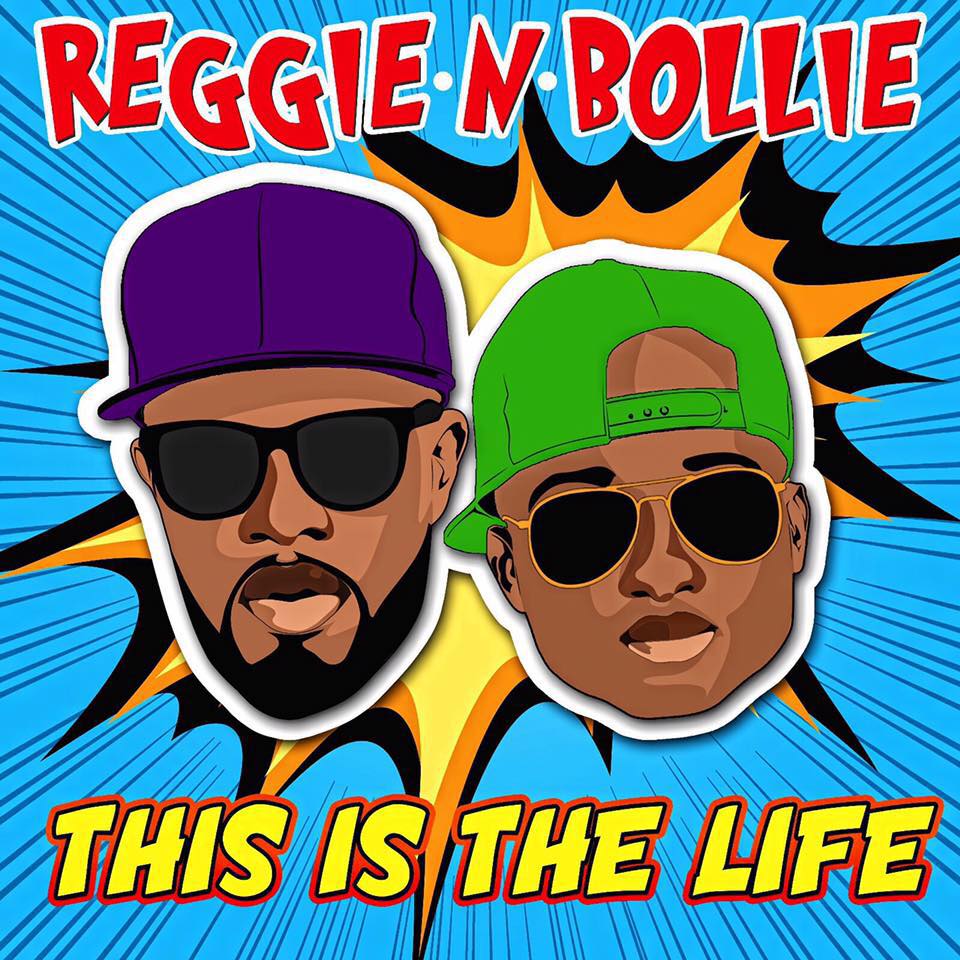 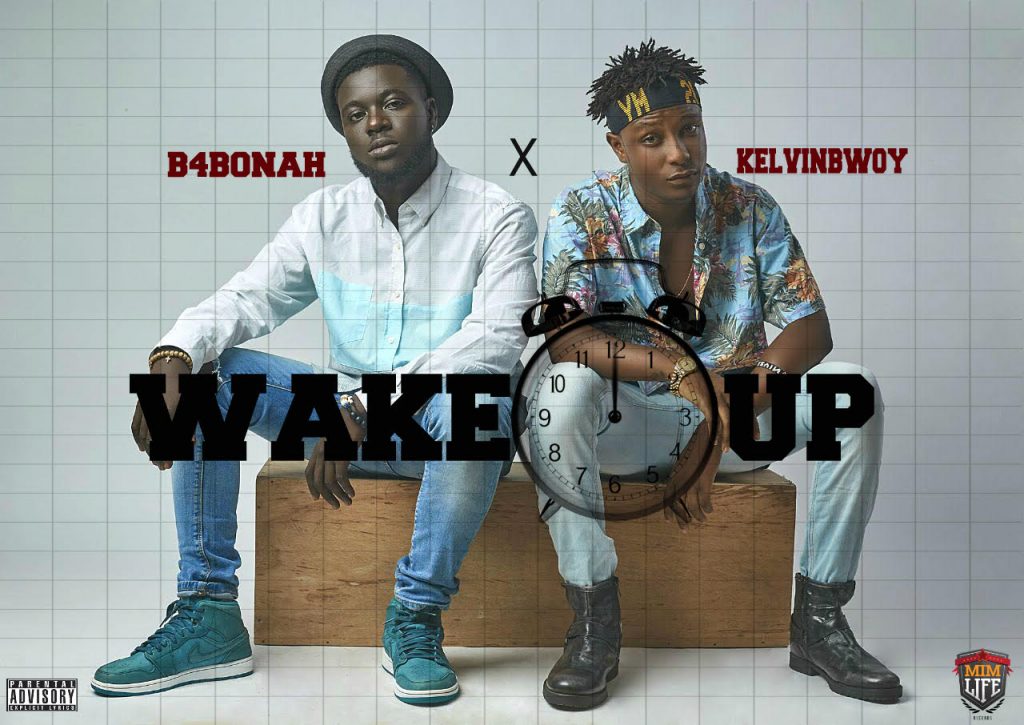